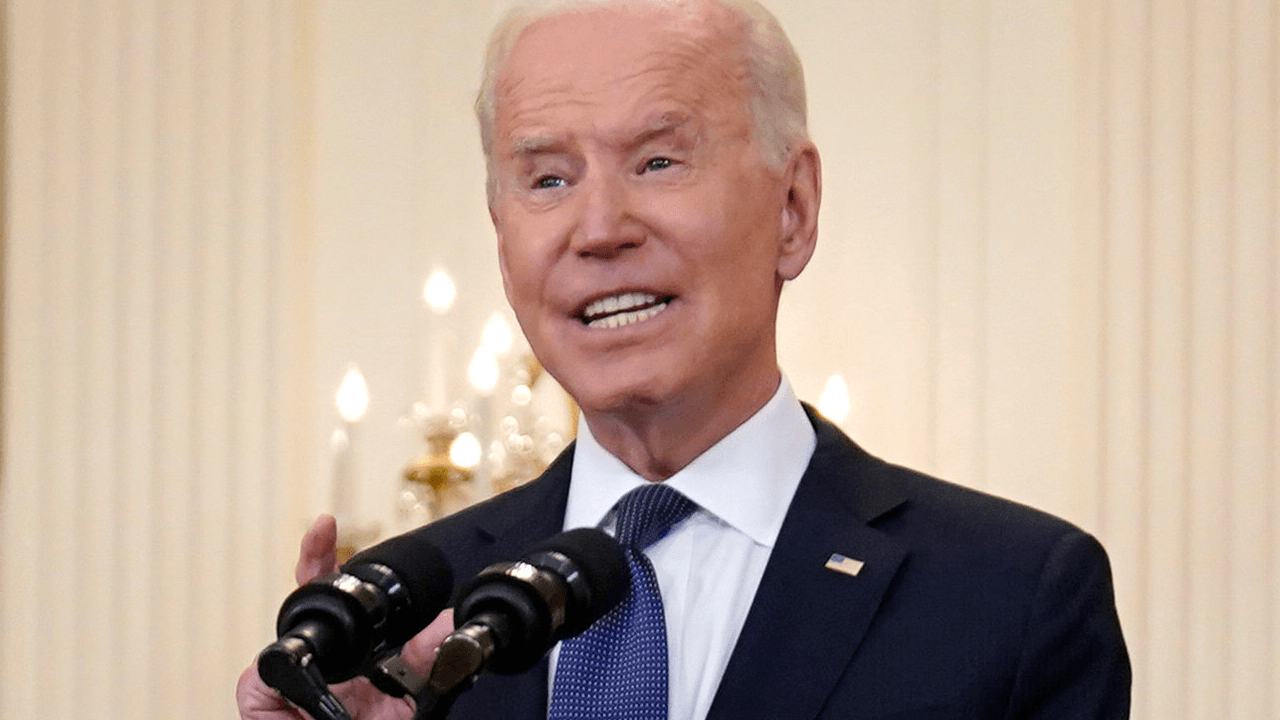 U.S. Customs and Border Protection data published Tuesday showed that immigration arrests and detentions on the U.S.-Mexico border skyrocketed in April to 178,622, a three per cent increase from March, the highest recorded in the history of the Department of Homeland Security (DHS).

Former senior Trump immigration adviser Stephen Miller said that there had been almost a 1,000 per cent increase in the number of illegal aliens apprehended on the southern border in April 2021 under Biden than in April 2020 under Trump.

“This is what happens [when] you implement Catch-and-Release,” Miller wrote on Twitter. “The border of the United States has been erased.”

Increase of almost 1,000% (not even counting got aways). This is what happens you implement Catch-and-Release.

The border of the United States has been erased. https://t.co/HqbwdLsxvg

“Just when you think it can’t get worse on the border…it does,” Miller added. “Almost 180K illegal aliens apprehended in April, smashing records set in March. This doesn’t include tens of thousands of got aways who sneak in without being apprehended. Disaster doesn’t even begin to describe it.”

Former Acting DHS Secretary Chad Wolf responded to the statistics by directly blaming Biden for the crisis at the border, saying the administration’s policies, which were implemented despite warnings from career officials, “have fueled the crisis.”

“The administration has reversed sound immigration policies like the Migrant Protection Protocols, asylum cooperative agreements with Northern Triangle countries, and construction of the border wall system,” Wolf said. “These actions will continue to have immense costs not just for our law enforcement, but for working Americans and our communities, as well. Until this administration applies a consequence for coming here illegally, these numbers are going to remain at crisis levels. Make no mistake: this is not just a humanitarian crisis on our border – it is a security crisis that is giving drug cartels and human smugglers a historic opportunity to expand their operations in the Western Hemisphere.”

“The message is clear—America’s borders are open,” Morgan said. “If you make it to the border as an unaccompanied minor or as part of a family unit, you will likely be released into the interior. Once that happens, the Biden administration will do nothing to remove you, as the plummeting deportation numbers from ICE make clear. In fact, the Biden administration will push to give you the greatest reward of all—American citizenship via amnesty—in response to your lawbreaking.”

“Biden’s policies have created a 2,000-mile toll both for the cartels, flooded them with cash, and created an unprecedented explosion in transnational crime,” Carafano said. “Open borders are fueling the opioid crisis. Open borders have created an unprecedented opportunity for transnational gangs to expand their networks throughout the U.S. and Canada. We have to anticipate that other bad actors from around the world are asking themselves what they can do to take advantage of the opportunity Biden has handed them.”