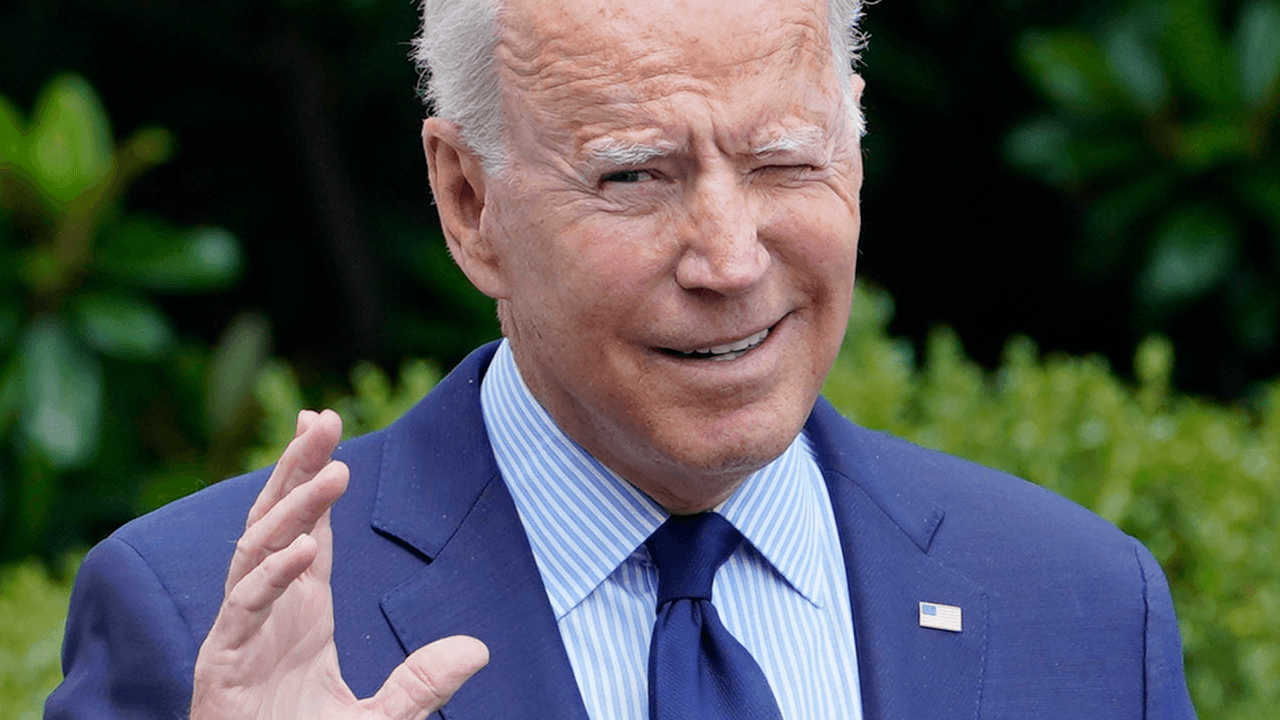 Joe Biden’s border crisis continues to worsen for the fifth month straight since he took office in late January. The Customs and Border Protection agency reported that in the month of June, nearly 190,000 illegal immigrants were arrested crossing the U.S.-Mexico border. This brings the total to more than one million crossings this fiscal year (FY).

Fox News reports that “CBP said that 188,829 migrants were encountered at the southern border, an increase from the 180,034 encountered in May. It is also a sharp rise since when President Biden took office — there were 78,442 encounters in January.”

The new numbers bring the total number of arrests to well over a million in the current fiscal year, with three months still to go. Last year saw only 458,000 arrests, and 977,509 in all of FY 2019.

"We are in the hottest part of the summer, and we are seeing a high number of distress calls to CBP from migrants abandoned in treacherous terrain by smugglers with no regard for human life," CBP acting Commissioner Troy Miller said in a statement.

"Although CBP does everything it can to locate and rescue individuals who are lost or distressed, the bottom line is this: The terrain along the border is extreme, the summer heat is severe, and the miles of desert migrants must hike after crossing the border in many areas are unforgiving."

 🚨BREAKING —> More illegal immigrants were encountered at our Southern border last month than in any month in over 20 years: 188,829

These encounters have increased every single month that Joe Biden has been president. The Biden Border Crisis is getting worse. pic.twitter.com/WlxsGiOHwJ

The agency reports that the numbers are higher in part because some of the entries are repeat encounters, due to migrants previously expelled via Title 42 — a Trump-era policy that the Biden administration is using to quickly return single adults and some migrant families. The agency reported that some 104,907 illegal aliens were expelled under the policy in June.

Despite the deportations, the number of unaccompanied children has only gone up, seeing a rise of eight per cent in June — 15,253 encounters in June compared to 14,137 in May. Encounters with family units surged by 25 per cent to 55,805 in June, from 44,746 in May.