A family that donated close to $300,000 to New York Gov. Kathy Hochul’s campaign reaped more than half a billion dollars in state funds for COVID-19 tests. 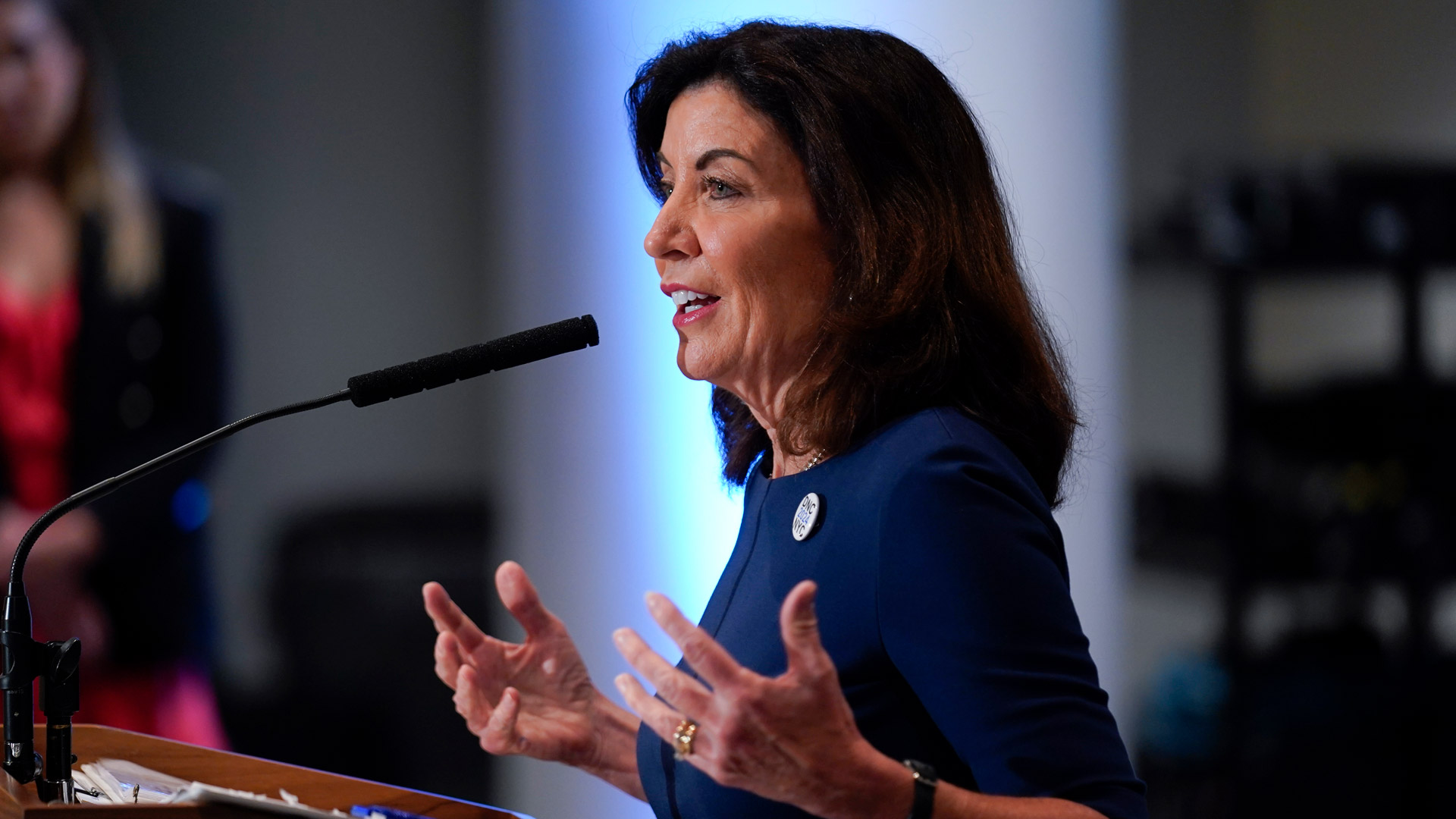 According to an investigative report by the Times Union on Tuesday, businessman Charlie Tebele’s family donated a sum of $300,000 to Hochul’s campaign.

What followed was an apparent kickback by the state, which awarded Tebele’s company, Digital Gadgets, with a “purchase order” to provide the state with COVID-19 test kits to the tune of $637.6-million in taxpayer funds.

Records show that the New York Health Department did not conduct any competitive bidding before making purchase orders from Digital Gadgets. The company did not even have a contract with the department.

As detailed by the Times Union, Digital Gadgets, which is based in New Jersey, typically produces and sells electronic devices on TV shopping network QVC. It only began manufacturing medical equipment in 2020 with the onset of the pandemic, and does not have prior experience in the medical industry.

Tebele is the longtime owner of Digital Gadgets LLC, a New Jersey-based wholesaler of hoverboards and other electronic devices that sells its wares to companies like the home shopping network QVC. When the COVID-19 pandemic struck in 2020, the company pivoted to supplying medical equipment, and began landing major government contracts in New York. Though Digital Gadgets has not always delivered as promised, it has continued to reap major government payments, while the family has kept donating heavily to select politicians.

The $637 million from the Department of Health began on  Dec. 30, and the agency made 239 separate payments through March 25 to Tebele's company, according to state Comptroller Tom DiNapoli's OpenBookNY website.

The website, however, provides no record of a formal contract being signed between Digital Gadgets and the Department of Health. Jennifer Freeman, a spokeswoman for DiNapoli's office, said that no such contract existed: The Department of Health entered into “purchase orders” instead with the company, she said.

“These purchase orders did not come to (DiNapoli's office) for review and approval,” Freeman said.

The Times Union found that Gov. Hochul signed an executive order last November suspending competitive bidding and the contract review and approval process, which would typically be overseen by DiNapoli’s office.

Bryan Lesswing told the publication that the state looked at other vendors, but Digital Gadgets was the only company able to produce the number of tests required prior to the state reopening of schools earlier this year.

According to the report, Tebele’s company previously won a $190-million no-bid contract for COVID-19 equipment for former New York City Mayor Bill de Blasio’s administration. The contract was awarded to his company after Tebele donated $44,000 to de Blasio’s campaigns and political action committees.