Under the Biden administration, prices of everything from gasoline to commodity goods and food have soared due to inflation. 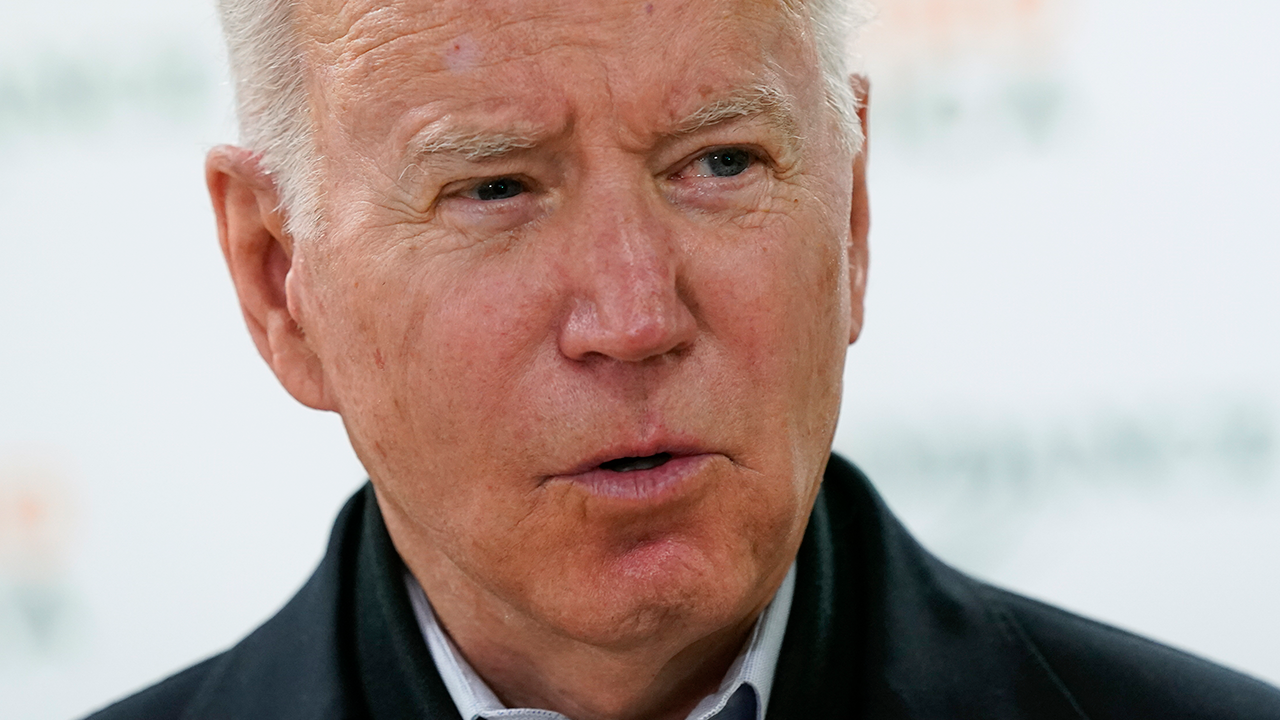 Oil prices are expected to soar in the coming months to prices upwards of $100 per barrel.

Under the Biden administration, prices of everything from gasoline to commodity goods and food have soared due to inflation.

According to investment bank Goldman Sachs, which pointed to “robust fundamentals” in the oil market and a “surprisingly large” oil supply deficit, investors have shown a reluctance to invest in oil during the so-called energy transition towards renewables.

By summer, the bank expects oil inventories in advanced economies will sink to their lowest level since 2000.

That's why Goldman now expects Brent crude, the world benchmark, will hit $100 a barrel in the third quarter of this year, up from the bank's prior call for $80. Goldman sees Brent hitting $105 a barrel next year, up from a previous forecast of $85.

"Importantly, we are not forecasting Brent trading above $100/bbl on an argument of running out of oil as the shale resources is still large and elastic," Goldman Sachs strategists wrote.

However, Goldman Sachs said shale oil will "likely require ever rising oil prices given the reluctance to invest in oil during the energy transition" and the gradual depletion of shale capacity over time.

“Oil prices rose on Tuesday to fresh seven-year highs, dealing a blow to the Biden administration's efforts to contain prices at the pump,” CNN reported.

Daily Wire reports that during November 2020 and November 2021, the average price of gas increased from $2.01 to $3.40 per gallon in the United States.

While the price of gas continues to remain high, the Biden administration has pointed to slight, if insignificant decreases in the price as if it is some sort of win.

“A big economic relief for millions of Americans who have been dealing with soaring energy prices,” Lemon stated on his show. “Cost at the pump, finally easing up. With the national average for a gallon of regular falling to $3.35. The lowest since October. Just look at that.”

The Biden administration has attempted to alleviate the hardships of Americans struggling to pay for gas by tapping the U.S. oil reserve. However, by tapping only 50 million barrels of oil, the release only amounted to roughly two or three days worth of oil consumption.