Olympic president stands by decision to allow Laurel Hubbard to compete: “The rules are being applied” 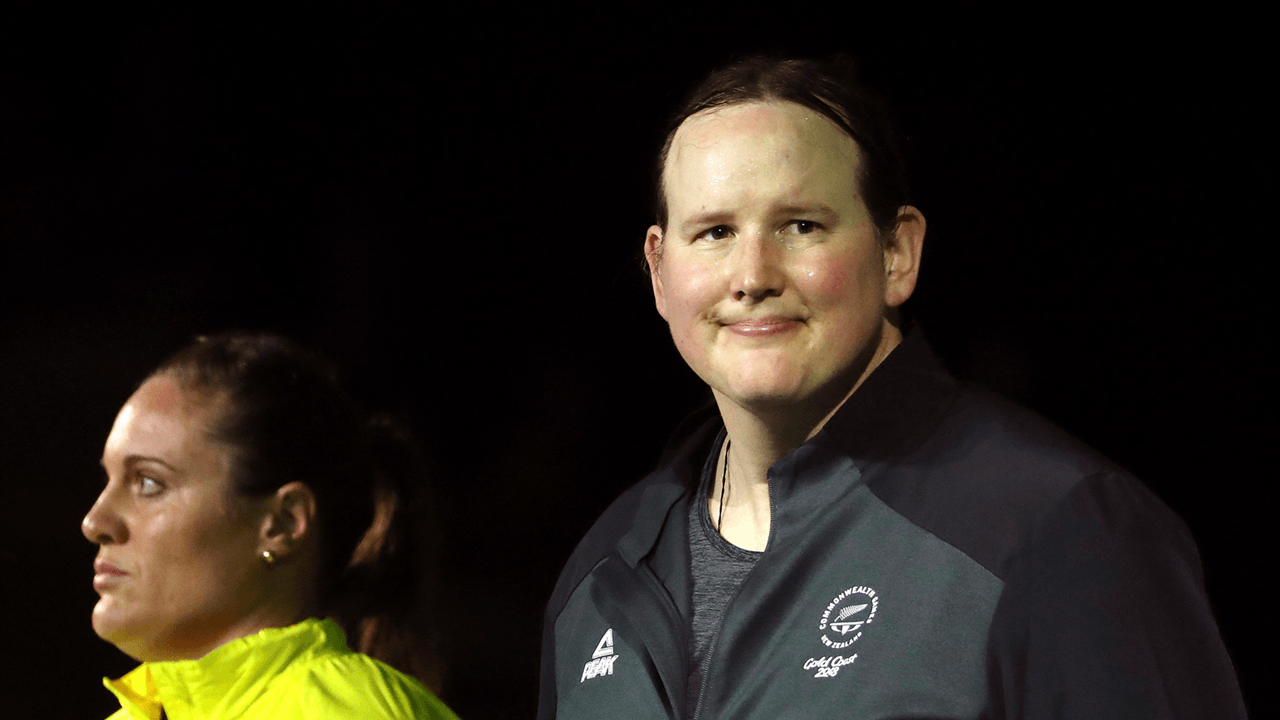 The International Olympic Committee has stood behind its decision to allow transgender women — biological males — to compete against biological women in Olympic events. After facing backlash for the decision, the IOC is struggling to handle the situation, admitting that the inclusion of transgender athletes could be a sport-by-sport consideration.

According to Fox News, the IOC gave weightlifter Laurel Hubbard, who is biologically male, the “all clear” to compete in the Tokyo Olympics over the weekend.

“Laurel Hubbard was given the all-clear to compete at the Tokyo Olympics this month even as criticism mounted against the International Olympic Committee over the fairness of her participation,” the outlet noted Monday. “Hubbard became the first transgender woman to qualify for the Olympics last month. At 43 years old, she was able to qualify for the New Zealand team in the 87-kilogram category. She already received support from the IOC about competing as a woman in the competitions, but President Thomas Bach reiterated it Saturday.”

Concerns over Hubbard’s participation have been questioned, noting that Hubbard is biologically male and has inherent advantage over her biologically female competitors.

“Hubbard transitioned eight years ago at the age of 35,” Fox noted. “The IOC has previously said Hubbard has met all the requirements for trans athletes and fair competition. Among those, the athletes must demonstrate that their testosterone level is below a specific measurement for at least 12 months prior to their first competition.”

Hubbard meets the qualifications required and will be allowed to compete in the games.

IOC President Thomas Bach admitted that gender identity is a difficult issue regarding the Olympic competition and that the rules that apply to Hubbard may not necessarily apply to other transgender athletes who wish to compete.

“The rules for qualification have been established by the International Weightlifting Federation before the qualifications started,” Bach stated, “These rules apply, and you cannot change rules during ongoing competitions.”

Bach admitted that in other sporting events, some transgender athletes may not be allowed to compete.

“At the same time, the IOC is in an inquiry phase with all different stakeholders … to review these rules and finally to come up with some guidelines which cannot be rules because this is a question where there is no one-size-fits-all solution. It differs from sport to sport,” Bach said.

“The rules are in place and the rules have to be applied and you cannot change the rules during an ongoing qualification system,” he added. “This is what all the athletes of the world are relying on: that the rules are being applied.”

As reported by Reuters, Hubbard said that it is possible the IOC will revise its rules on gender identity and Olympic competition in the future.

Hubbard is the first transgendered athlete to qualify for a women’s Olympic event. 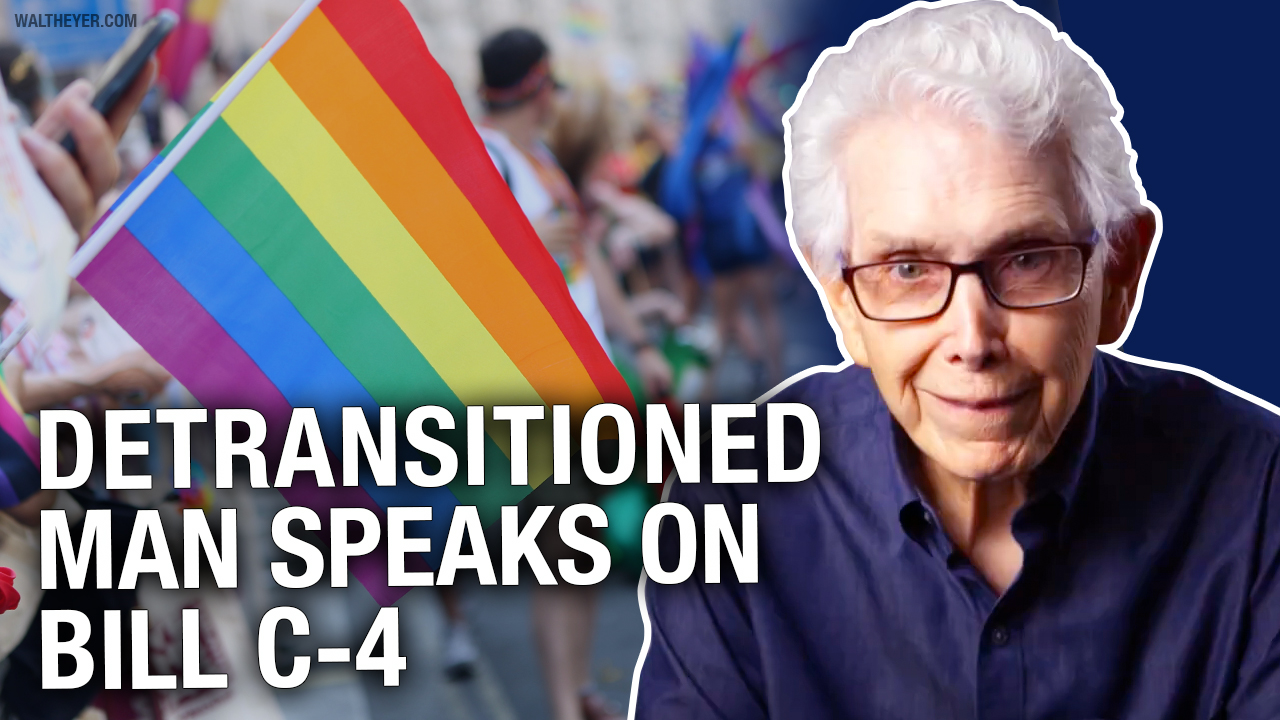 Walt Heyer, who lived as a woman for 8 years, on ‘Conversion Therapy’ bans and Bill C-4 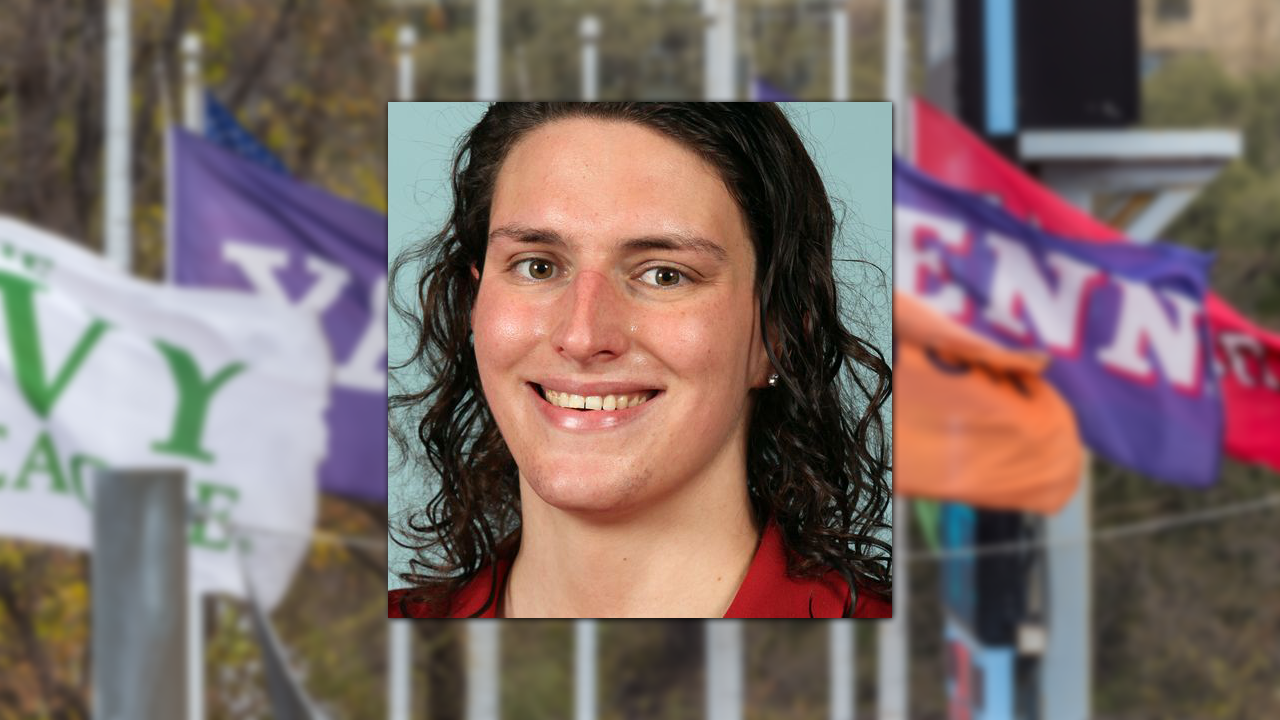