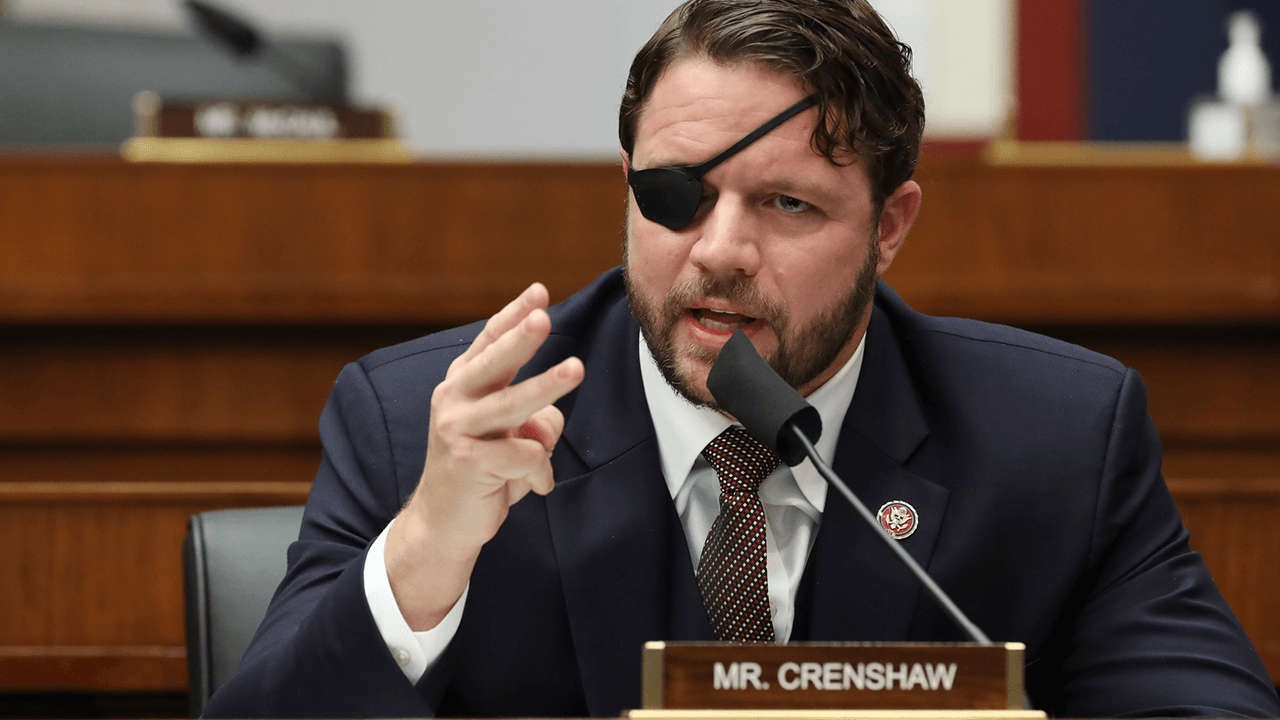 Republican Representative Dan Crenshaw issued a scathing response to the Taliban after the group demanded that the U.S. pull out of Afghanistan by the end of August: “Go f*** yourself.”

“The only proper response from America to these dirty savage terrorists should be: Go f*** yourself,” Crenshaw tweeted.

The only proper response from America to these dirty savage terrorists should be:

Speaking to Politico, Crenshaw, a former Navy SEAL who served in Afghanistan, said, “We need to send a very clear message to the Taliban: We're not negotiating about our deadline.”

“That should be the message. We should laugh at them when they say, ‘Oh well that's a red line for us [and] you need to be out by August 31.’ No. And if you get in our way when we are extracting Americans, we will kill you. That is the only message that Biden should be delivering to the Taliban,” he added.

Speaking on Sunday, President Joe Biden told reporters on Sunday that he is considering extending the August 31 deadline of withdrawing the U.S. military from Afghanistan, “There’s discussions going on among us and the military about extending. Our hope is we will not have to extend, but there are going to be discussions, I suspect, on how far along we are in the process.”

“So far the Taliban has not taken action against U.S. forces. So far they have, by and large, followed through on what they said in terms of Americans to pass through, and the like. And I’m sure they don’t control all of their forces. It’s a rag tag force,” he added.

Speaking to Sky News, Taliban spokesperson Dr. Suhail Shaheen said: "It's a red line. President Biden announced that on 31 August they would withdraw all their military forces. So if they extend it that means they are extending occupation while there is no need for that."

"If the US or UK were to seek additional time to continue evacuations - the answer is no. Or there would be consequences.” he said, “It will create mistrust between us. If they are intent on continuing the occupation it will provoke a reaction."