The teacher, whose identity has been kept confidential by the district, became viral in September when videos of the giant prosthetic breasts and nipples surfaced online. 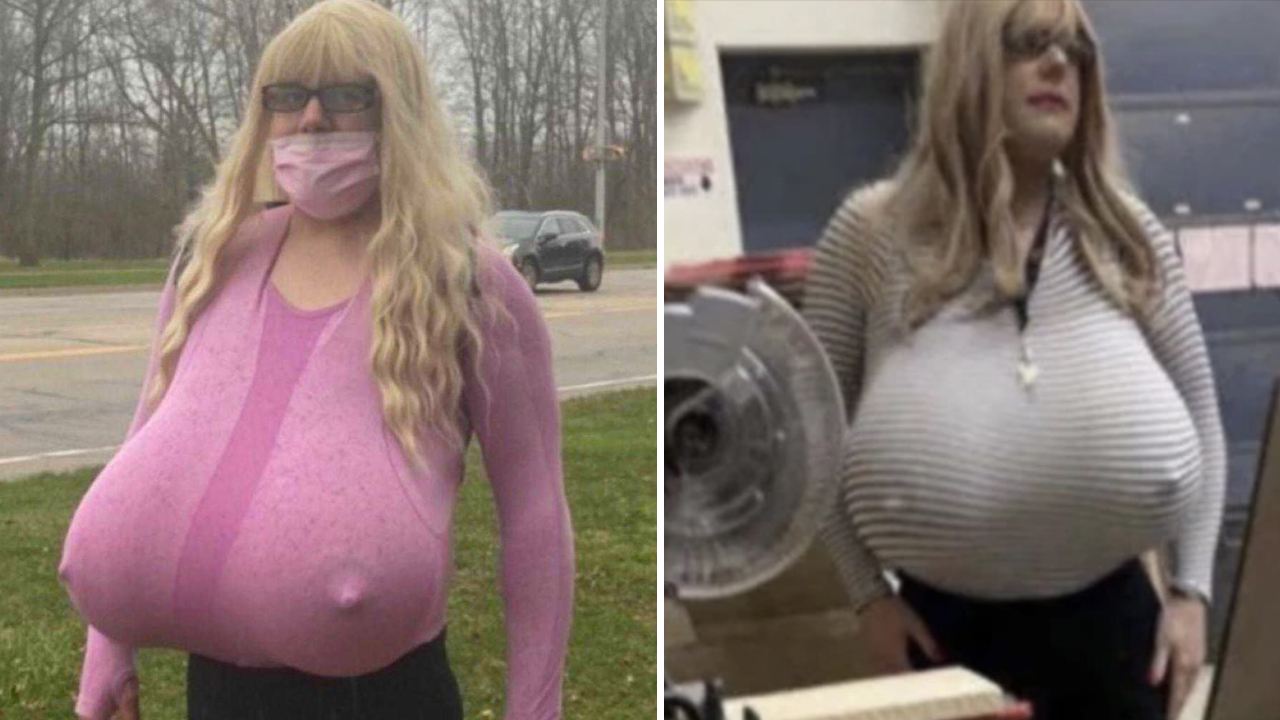 In a recent development, a high school teacher in Ontario, Canada, who wears giant prosthetic breasts in the classroom, may be at the center of a new dress code policy change for more professional attire.

The Board of Trustees for the Halton District School Board passed a motion on January 3rd requesting the director of education to develop a professionalism policy "to maintain appropriate and professional standards of dress and decorum in the classroom," as per the statement from the board.

The teacher, whose identity has been kept confidential by the district, became viral in September when videos of the giant prosthetic breasts and nipples surfaced online. The teacher in question works at Oakville Trafalgar High School.

The move has sparked a debate among the community, with some arguing that the district is obliged by Canadian law to allow transgender teachers to dress as they please, while others have expressed that the attire is sexual in nature and hence, inappropriate to be worn around minor children.

When reached for comment by Fox News Digital, the education director reaffirmed the importance of human rights for "underserved and underrepresented" groups.

"The HDSB’s commitment to human rights remains rooted in our core values and commitment to each and every student and staff who identifies as a member of an underserved and underrepresented group, and our approach is informed by opinions from leading employment law firms with human rights and equity advisors. This commitment and approach will continue to be applied as the HDSB looks to fulfill this motion," the director stated, Fox News reported.

The trustees have requested that the policy be presented in a report by March, with an interim report in February 2023.

As previously reported by Rebel News, Oakville Trafalgar High School has privatized their website's list of faculty after images of shop teacher Kayla Lemieux went viral last September. Protesters gathered following the report to express their discomfort with the teacher's presence at the school.