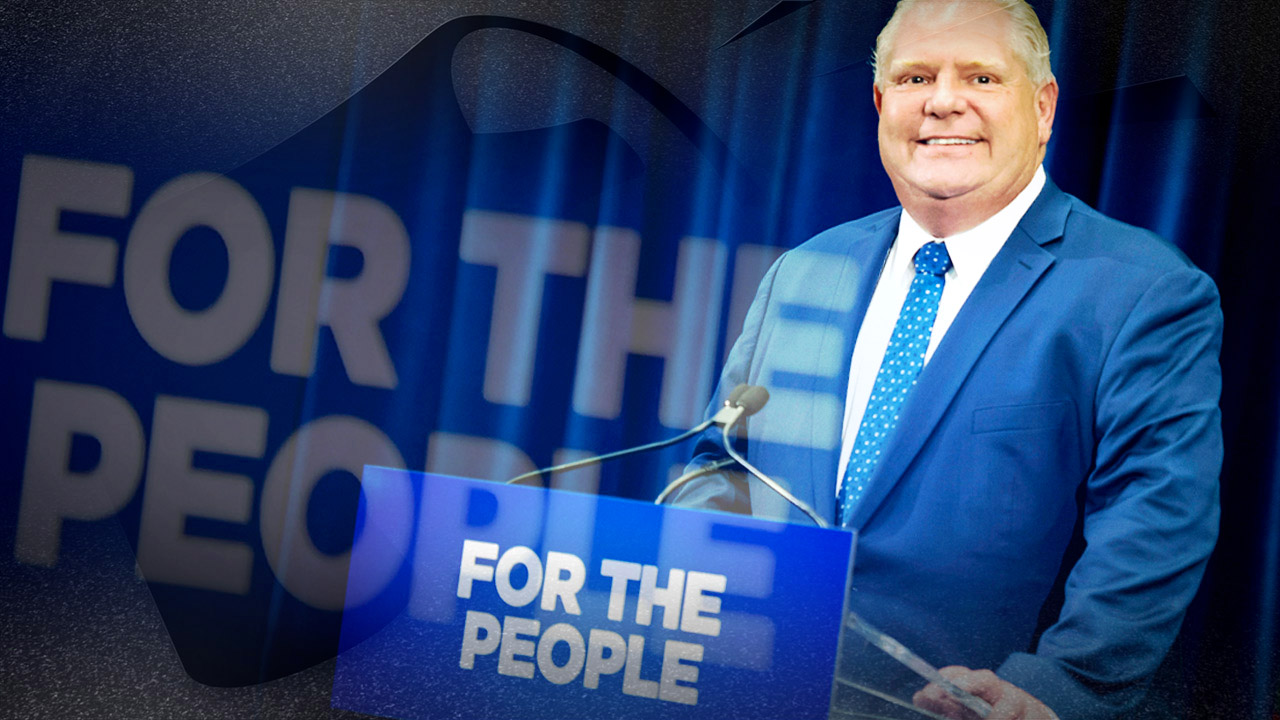 Last week, the Ontario PC Party passed a secret code of conduct that members must observe in order to maintain their membership.

A draft of a proposed code was reported in 2019 by the National Post. That draft contained “non-controversial bans on racism, violence and sexual abuse.” But according to the Post, it reportedly also included prohibitions against “undermining the self-worth of others” and "working for organizations at odds with Conservative membership.”

According to the National Post, at the time of the draft, some party executives said the “proposed code needed a lot of revisions.”

Implementing a code of conduct for party members is at odds with the approach taken by many Canadian political parties towards having less restrictive membership policies, not more restrictive.

For example, the Liberal Party of Canada scrapped its membership fees years ago in an effort to attract more people into the party. The Liberals knew that just acquiring an email address or mailing address could be worth more to them in terms of fundraising and data acquisition than a $10 fee.

So, why would the Ontario PC Party want to put in more barriers for entry?

Well, we don’t know. While we were able to confirm from party staff that the code of conduct was passed, nobody from the party would comment on the content of the code or why it was deemed necessary. Even some caucus members are unaware that a membership code of conduct has been passed.

So, it’s a secret code of conduct.

The Post went on to describe that in the original draft of the code, members could be permanently banned from the Ontario PC Party if they express inappropriate and discriminatory views on social media. Similarly, being associated with third-party groups that “may conflict with the aims and objectives of the party, or with Elections Ontario guidelines” was also grounds for being turfed.

The problem with all of this, besides being bad politics (the PC Party should want to grow its membership, not reduce the size), is that it’s too vague, and gives too much power to would-be censors.

For example, would you ever doubt that the disgraced former leader of the Ontario PC Party, Patrick Brown (who was reportedly accused of meddling with party nominations) would use these new rules to kick social conservatives like Tanya Granic Allen out of the party?

Doug Ford removed Granic Allen as a candidate because of a couple of boring old “controversial” tweets. But under these new rules, Granic Allen could be permanently banned from the party.

How does that make sense? Even if you think those tweets are worthy of banning, why make it a life sentence? Why embrace cancel culture in a way no other serious political party has done – and why do it in secret?

We don’t yet know the contents of the new code of conduct, but the fact it was passed in secret likely means there are provisions in there to prevent wrongthink from members.

Disgraced former leader Brown was no fan of organizations like Rebel News that wanted to scrap the carbon tax. Do you think for a second that he wouldn’t have used all the powers available to him to stop Rebel News fans from being party members?

If a code of conduct (like the one that was drafted a year ago) was in place during the last Ontario PC regime, Brown could have said, “you liked a post by Ezra Levant, that’s wrong think, you’re out.”

Thankfully, Brown is no longer in charge. Ford is in charge now, but even Ford has been a disappointment for a lot of his supporters. He’s given up on Ford Nation and moved on to discussing how to win the “new base.”

Hopefully, I’m wrong and this code of conduct will be used judiciously. But when it comes out, make sure to take a careful look at it. Read between the lines, and think about why PC Party members weren’t given the opportunity to vote on it — or even know about this in advance.