'The White House used hate. They used us, our blood,' Orthodox Jews say they were excluded from Biden's hate crimes summit at the White House

Orthodox Jews, who are often at the receiving end of racially-motivated attacks in New York City and other urban areas throughout the United States, have struggled to receive recognition from the Democrat-run White House. 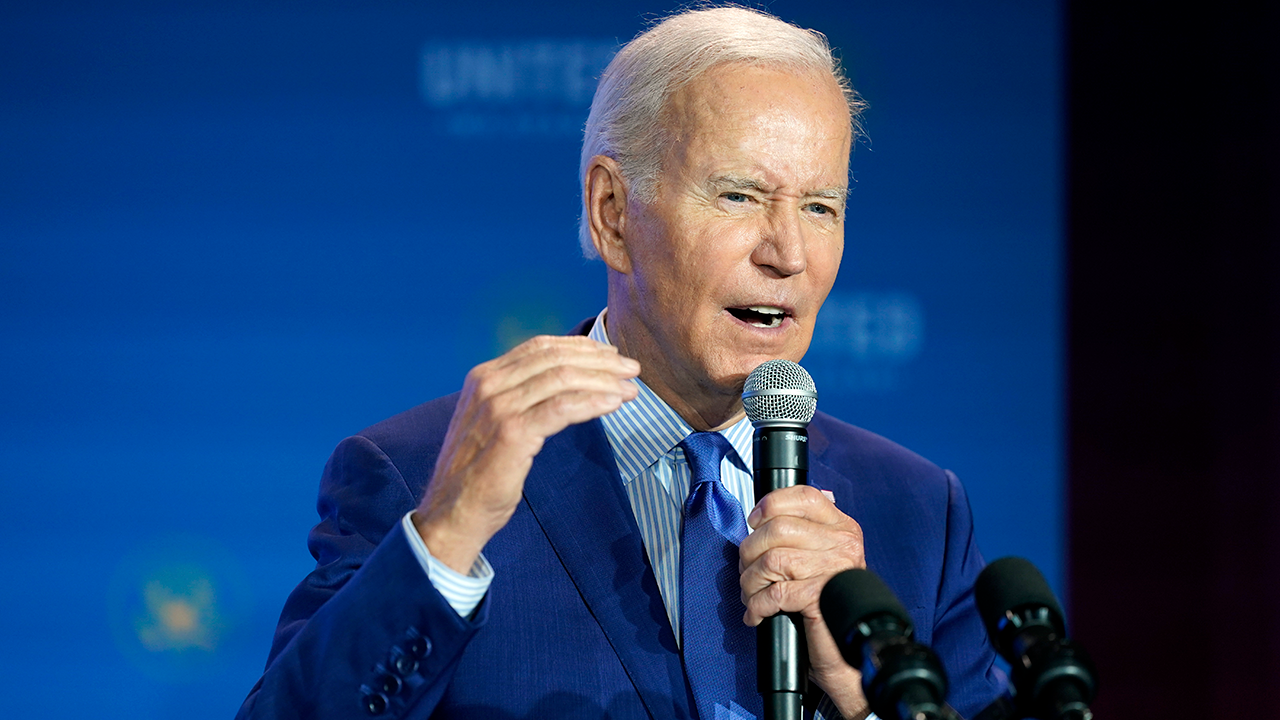 President Joe Biden is being accused by Orthodox Jewish leaders of excluding them from a White House summit against hate crimes.

While Biden slammed anti-Semitism at the “United We Stand” summit, which took place last week, Orthodox Jewish leaders say that they were not invited by the Biden administration to participate in the event, which was initially requested by Rev. Al Sharpton, following the May massacre of 10 black shoppers in Buffalo.

Orthodox Jews, who are often at the receiving end of racially-motivated attacks in New York City and other urban areas throughout the United States, have struggled to receive recognition from the Democrat-run White House.

Speaking to the New York Post, Orthodox Jewish Chamber of Commerce CEO Duvi Honig said that his organization contacted three Biden staffers and even received an endorsement from New Jersey Gov. Phill Murphy’s office to receive an award bestowed to other attendees of the event. He did not hear back.

“The question is, is [Biden] punishing the Orthodox community for supporting [former President Donald] Trump? Regardless, my concern is as we’re going into the high holy holidays, would people read that Orthodox Jew attacks aren’t recognized by the White House? Because that encourages people to continue to be more aggressive” Honig said.

“The White House used hate. They used us, our blood — they used our DNA of Jews being persecuted and attacked daily as an excuse to make an event and didn’t include Orthodox Jews, who were the number one [target of] hate and antisemitism,” Honig added.

At least one Orthodox Jew was allowed to attend the gathering, which Honig says was not enough. He noted that it would have been more appropriate to invite a member of the New York area, given the spate of hate crimes against Orthodox Jews in the city.

“They didn’t recognize any Orthodox Jew as a Uniter purposely, which stands out while then recogniz[ing] Islamic, Reform [Jews], [Christian leaders] and so on,” said Honig. “Our community’s leaders from the various large communities of Orthodox sectors where daily attacks accrue were missing [from] the summit and not invited.”

Reformed Jews, he said, received better representation at the summit, but are less likely to be the victims as hate crimes because they do not dress as conspicuously as Orthodox Jews.

In addition to omitting Orthodox Jews from the summer, a group of Orthodox Jewish journalists from Ami magazine were prevented from attending Biden’s speech at the summit in the East Room at the White House.

They were informed that “spacing constraints” prevented their attendance, alongside other journalists who were allowed in.