Watson further discussed what he believed to be the intentions of the Freedom Convoy on Parliament Hill, and mentioned vulgar flags, swastikas, and confederate flags. 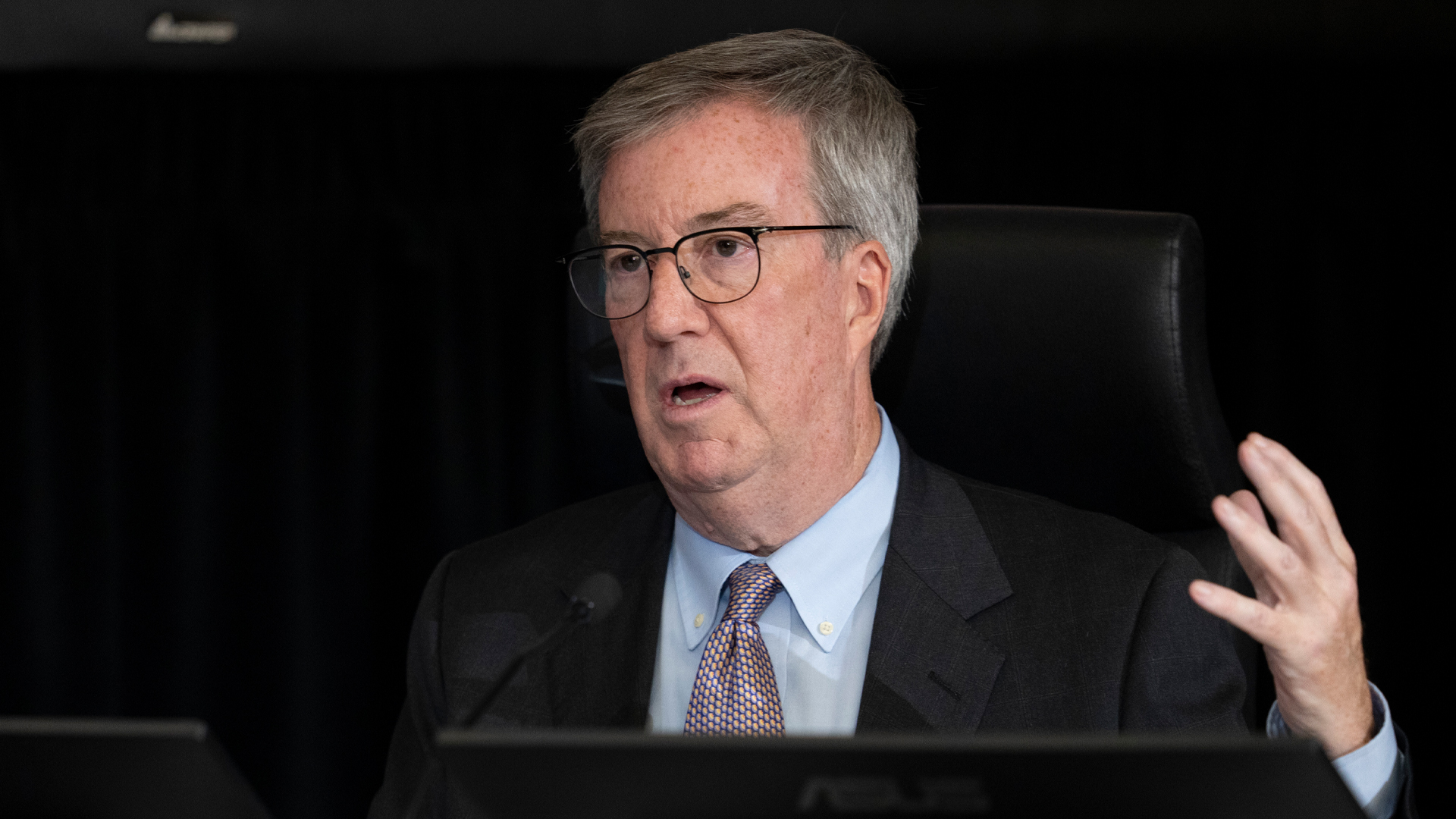 There is currently an independent commission being held to investigate the events that unfolded during the Freedom Convoy and how Justin Trudeau handled and deployed the Emergencies Act back in the early winter.

The Freedom Convoy, which began in late January and ended mid-February, had multiple bureaucrats and politicians desperately trying to distort what the protests represented in order to implement as many measures as possible.

The convoy consisted of people from all over Canada trying to protest coercive vaccine mandates and public health measures in the nation's capital. Many of them lost their jobs during the pandemic lockdowns. Canadians that arrived on Parliament Hill felt unheard and dismissed by the Liberal government.

They began demonstrating for three weeks, asking to speak to government officials to address their concerns. Eventually, Trudeau invoked the never-before-used Emergencies Act, which allowed police more authority to kick out demonstrators by towing, ticketing and forcibly removing those on the streets of Ottawa.

During the convoy, Ottawa's Mayor Jim Watson was at the table for decision-making and had a discussion with the prime minister regarding how people were behaving on the streets of Ottawa. His conversation was made public during the commission hearing today and Watson was quoted calling the protesters “nasty people who just don't represent Canada,” as well as saying that they remind him of the Republican Party in the United States.

WATCH: In a discussion with PM Justin Trudeau, Ottawa Mayor Jim Watson stated that the people on the ground during the convoy are “nasty people that just don’t represent Canada” who remind him of the Republican Party.

“The Prime Minister asks how you're doing.”

“Everyone... still a pretty unstable situation, nasty people out there that just don't represent Canada, reminds me of the Republican Party down south, can't reason with them, so vulgar and hateful, attacking people, ripping masks off, honking their horns,” Watson said.

Watson further discussed what he believed to be the intentions of the Freedom Convoy on Parliament Hill, and mentioned vulgar signs, swastikas, and confederate flags.

WATCH: Ottawa Mayor Jim Watson believes that convoy demonstrators in front of Parliament Hill had the intention to “go in with these vulgar flags, swastikas, confederate flags and so on…”

In this segment from the commission, Watson was asked about the discussions regarding the GoFundMe campaign that was launched to aid the truckers in their trip to the downtown core of Ottawa. He stated, “In my opinion, they engaged in illegal activities.”

At long last, the bureaucrats of Ottawa and those who aided in the removal of the peaceful truckers' protest will be held accountable for their desperate attempts to skew the narrative, and this unveiling will all happen during the commission which lasts until November 25.

Rebel News has secured an Airbnb to serve as an on-location studio, in addition to our travel, food, and other modest costs. We're doing this all to provide on-the-ground coverage and to hold the Trudeau government accountable.

Please support our independent journalism by visiting and donating at TruckerCommission.com.