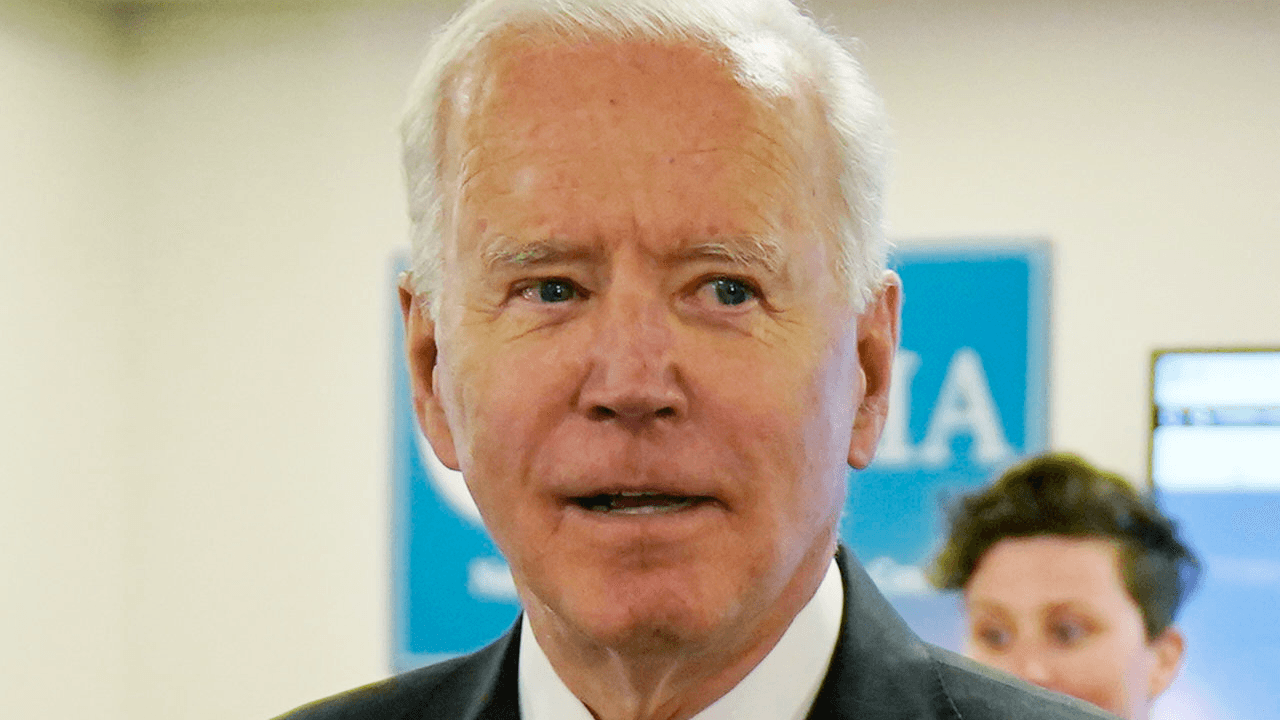 The proposal would allow for abortion providers to receive millions in taxpayer funding, which Yost wrote would put recipients in “jeopardy of violating federal law.”

The attorneys general requested the Biden administration also clarify the term “health equity,” stating it may potentially lead to discrimination.

“All applicants must already indicate the number of patients served and the extent to which family planning services are needed locally, and grant priority is given to projects that serve low-income families. In addition, health programs that receive funding from the Department may not discriminate on the basis of race, color, national origin, sex, age, or disability. Thus existing law requires nondiscriminatory treatment, aimed to those patients most in need. To the extent promoting health equity merely reiterates these requirements, such clarification is useful. To the extent promoting health equity differs, and either requires discrimination on the basis of race or should not be aimed at certain patients, such clarification would be necessary though likely contrary to law,” the letter wrote.

The Washington Free Beacon noted that the letter provided another area of dispute for Health and Human Services Secretary Xavier Becerra, who has faced harsh criticism for his department’s handling of the southern border crisis.

“White House officials are frustrated with Becerra’s ineffective attempts to deal with a record number of unaccompanied minors illegally crossing the border, according to Politico. A group of congressional Republicans called for increased communication from the Department of Health and Human Services and the Department of Homeland Security over security concerns surrounding child trafficking at the border,” the Free Beacon reported.

Becerra was also blasted for falsely claiming that no federal law prohibited partial-birth abortion, despite the existence of the Partial-Birth Abortion Ban Act of 2003, which Becerra himself voted against while he was in Congress.

“Becerra can hardly plead ignorance on this topic. As a freshman congressman, he voted against the ban. This shameless lie is standard for the most radical pro-abortion administration in history,” Susan B. Anthony List president Marjorie Dannenfelser told the Free Beacon.