A new series of proposals is aiming to bring diversity, equity and inclusion initiatives to Oxford's hiring process for staff and lecturers. 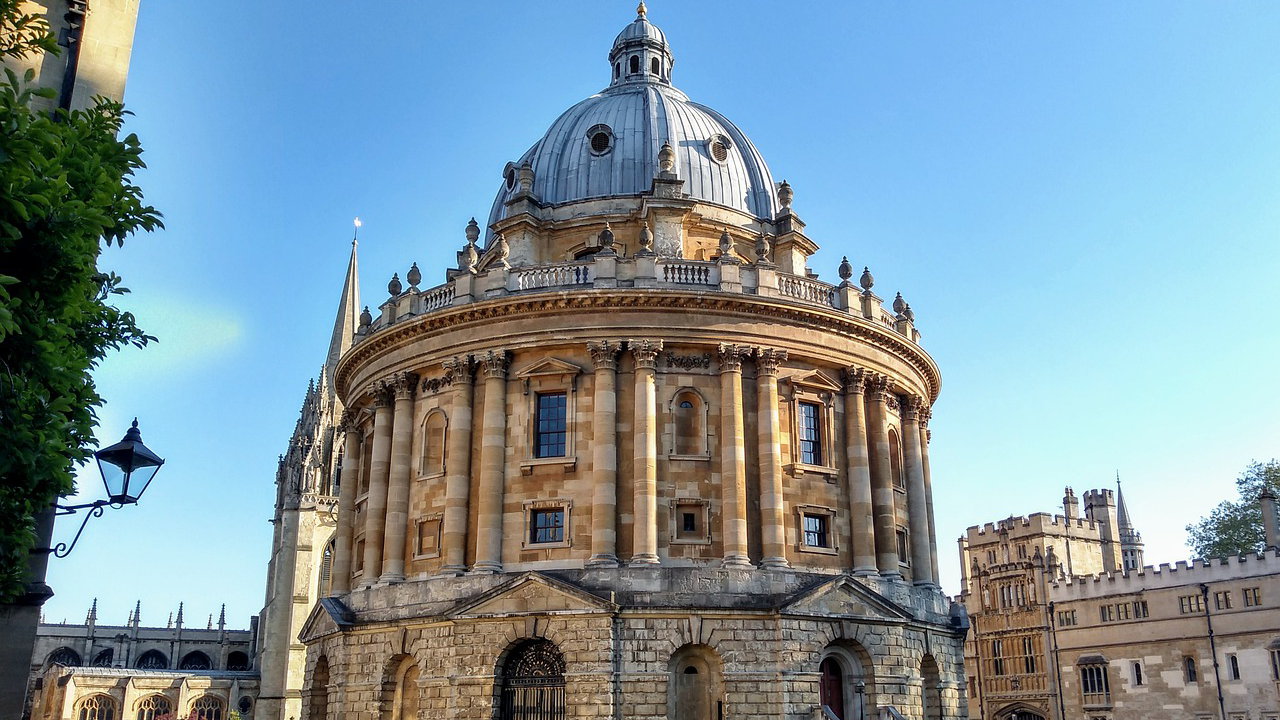 Britain's most prestigious university is going woke, following a new series of proposals from Oxford’s race equality task force demanding that the nation’s oldest university “embed” the principle of diversity, equity and inclusion (EDI) into all recruitment of university staff and lecturers.

The proposal has prompted significant backlash among Oxford dons, who fear that they would have to create a “woke score” system to evaluate potential hires.

“One of the big issues that may well upset dons is that EDI is meant to be embedded as a criteria when making academic appointments,” a senior don told the newspaper. “If we are supposed to pay attention to their EDI — their woke score — does this mean it doesn't matter if they are useless at teaching and research? Or do you now have to get a minimum woke score to get a job?”

As detailed by The Telegraph, the proposal demands that any given candidate show “good citizenship and/or commitment to EDI work.” The proposal posits that EDI be considered an “essential criteria” in job application assessments.

In other words, the proposal is calling for Oxford University to hire potential candidates for staff positions and academics on the basis of woke ideology.

The report goes on to detail how the task force also calls for additional funding for EDI-based woke programming in the topics of anti-racism and decolonization. The article cites “inclusive teaching, curriculum diversification and decolonizing activities” for all departments and faculties at the university.

One of the central teams of the proposals is for the school to actively fight against “microaggressions.” That particular proposal calls for the school to encourage individuals to “educate themselves on the experiences of others and empowering everyone to become active bystanders when they witness harassment or abuse.”

The proposals argue that it is necessary for students and academics to “continuously learn and better understand microaggressions and stereotypes” through woke indoctrination sessions, which are of course referred to as training sessions.

In addition, the proposals call for the university to finance “observers” to oversee the diversity, equity and inclusion initiatives and to “provide support” for recruiters.

The document also recommends that a programme of training and awareness activities should be rolled out that “go beyond online training”.

The training would be aimed at ensuring students and academics “continuously learn and better understand microaggressions and stereotypes”.

Colleges should be encouraged to offer areas of all-female accommodation “to respect the cultural and religious preferences of some under-represented groups”, according to the document.

The race equality task force says their recommendations are aimed at addressing “racial inequalities among staff” as well as barriers for black and minority ethnic students.

The move is in line with Oxford University’s championing of woke ideology.

In 2020, faculties at the university were lobbying for a “race champion” to be hired to hold white faculty to account for their privilege in the wake of the Black Lives Matter protests that kicked off following the death of George Floyd.