'An unprecedented decline in reading and math scores is the first national measure of the damage done by school closures to America’s children,' wrote the WSJ’s editorial board. 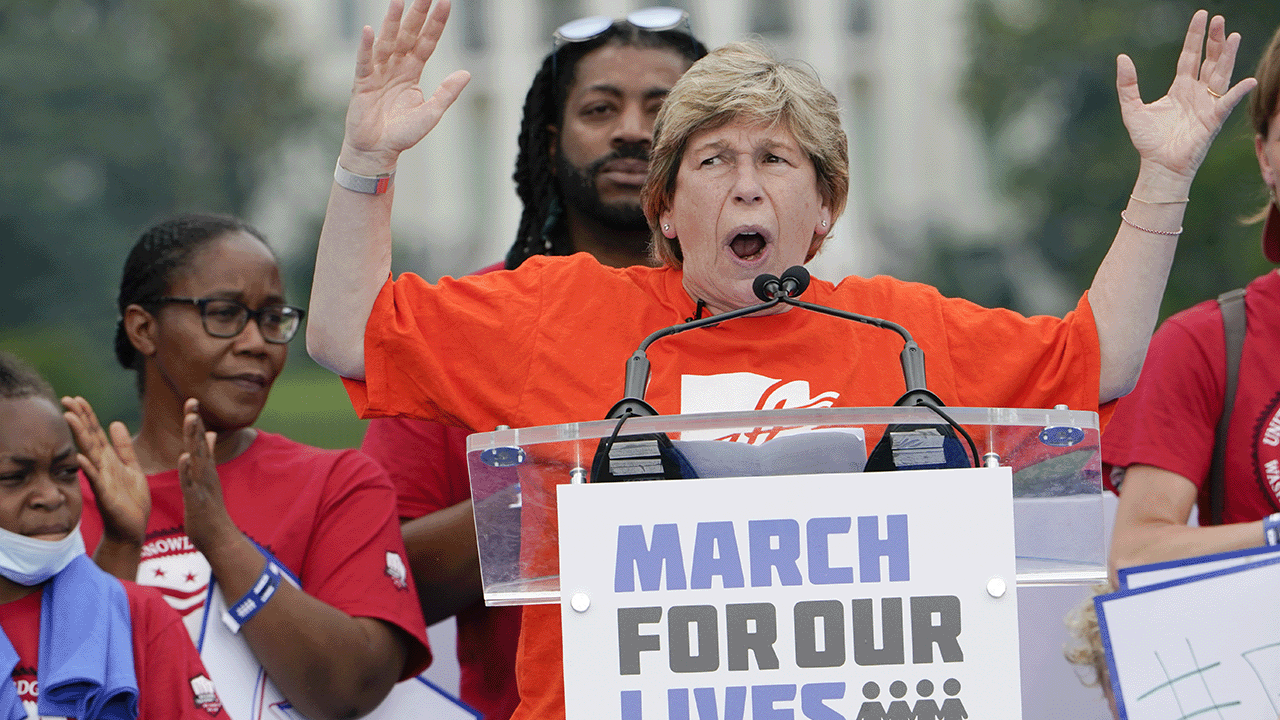 Randi Weingarten was the subject of a Wall Street Journal op-ed accusing her of “flunking the pandemic” for her role as the president of the American Federation of Teachers, the nation’s largest teachers' union, in arguing for lockdowns amid the pandemic.

Weingarten did not take the criticism of her lightly, which accused her of being responsible for the terrible national test results. The article argues that the results reveal the damage from school closures, citing the National Assessment of Educational Progress (NAEP) for 2022, which was published last Thursday.

“An unprecedented decline in reading and math scores is the first national measure of the damage done by school closures to America’s children,” wrote the WSJ’s editorial board.

Asked if she had any regrets for her push for lockdowns and for not advocating for faster return to in-person learning, Weingarten disavowed responsibility and insisted that she pushed for in-person learning as early as April 2020.

“Could we overcome all the fear? I wish we could’ve but I don’t think it’s anybody’s fault that we didn’t understand what was going on in terms of schooling,” she said.

As highlighted by Fox News, Weingarten and her associates at the teachers' unions insisted throughout the year that distance learning was going to be a “fact of life” and pushed for schools to remain closed.

Parents are now slamming Weingarten and the Democrats’ “laughable” efforts to rewrite what they did with school closures.

“I'm not a big Trump supporter, but I can tell you definitively that President Trump, in the summer of 2020, made it very clear that schools should reopen, and that is not what happened in Democratic states,” Rosica said in an interview with Todd Piro.

Rosica, a former Democrat, said that she would never vote for the party again.

“I'll never say never because you never know how things could change, but right now, there is certainly no circumstance under which I would vote for a Democrat,” she said.

Hensley, who leads the Restore Childhood nonprofit, called the Biden administration’s attempts to downplay its role in school closures “completely laughable,” and slammed White House Press Sec. Karine Jean-Pierre’s claims that the Trump administration was responsible for mismanaging the pandemic.

“Residents and parents in blue states only had their kids go back to school full-time if they crowd-funded lawsuits, sued their school district and their governors,” she said. “There's no way that what the White House is putting out is true.”