The pastor has been behind bars for a month, following his arrest for failing to abide by provincial restrictions on capacity limits for religious gatherings.

When the good news was released by Coates' lawyers at the Justice Centre for Constitutional Freedoms, Sheila Gunn Reid joined Ezra Levant to dissect this most recent twist in the saga surrounding GraceLife's pastor Coates. 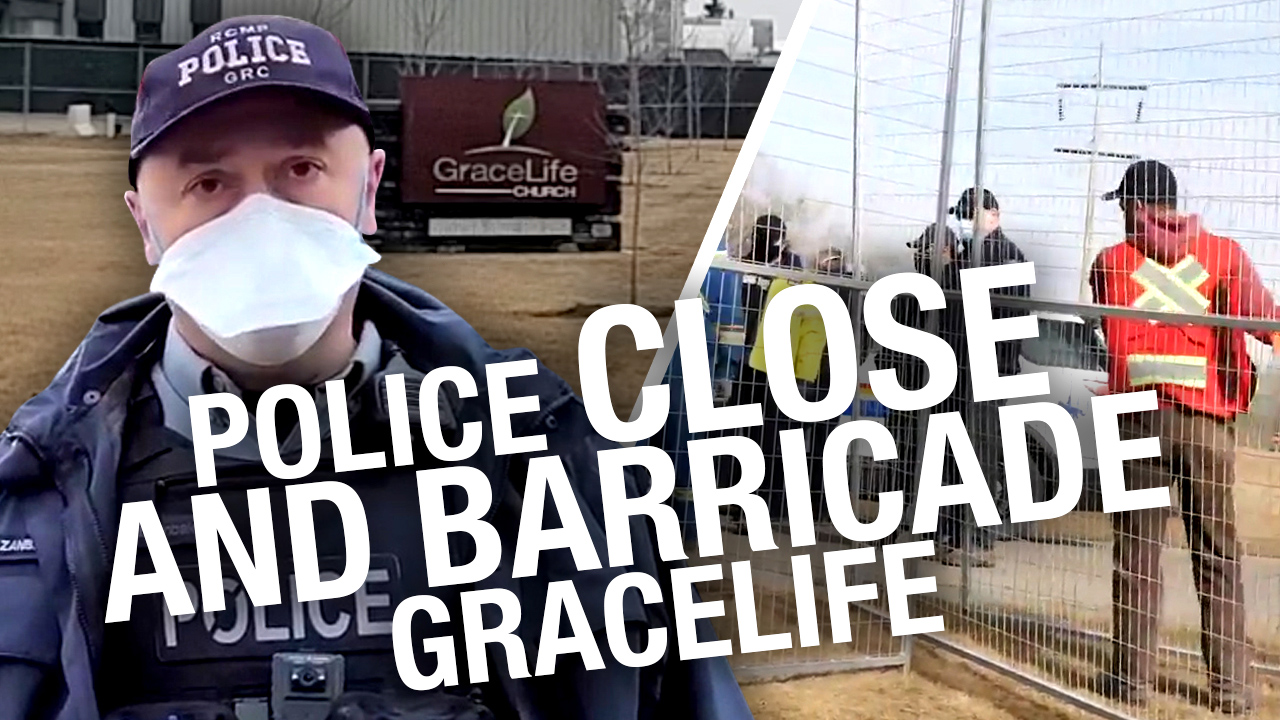