'The Freedom Convoy was about the COVID mandates, but it turned into a battle about who has the right to be heard,' said the owner of ConvoyLive.com. 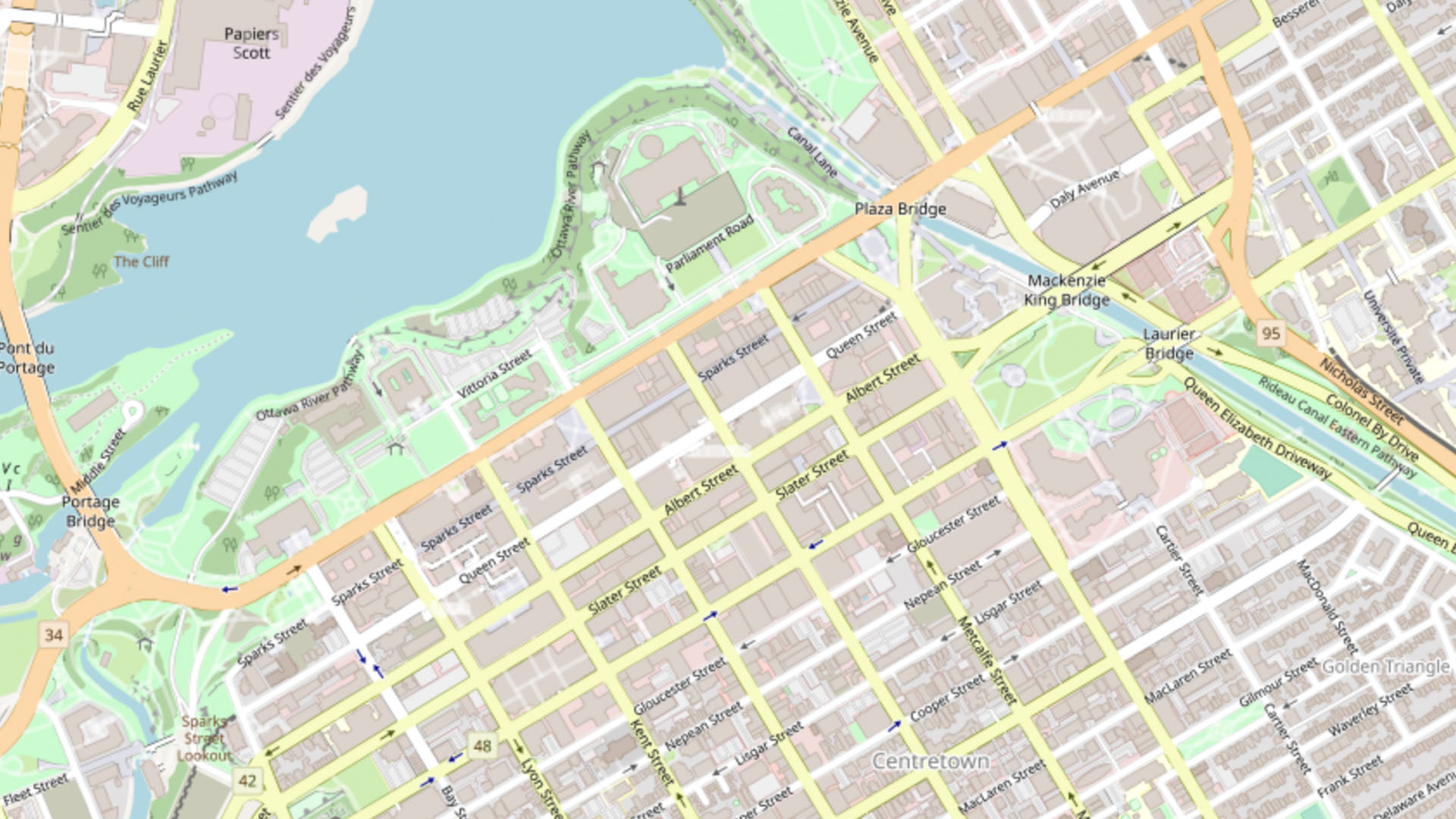 Ever wonder what really took place during Canada’s great Trucker Freedom Convoy earlier this year? A new interactive site called Convoy Live.com aims to allow you to do just that.

The new site features a map of Ottawa and allows its users to select raw livestream and video footage of the Convoy between the dates of January 28 - February 21.

“The Freedom Convoy was about the COVID mandates, but it turned into a battle about who has the right to be heard,” said the owner of ConvoyLive.com

The owner Jen, who prefers to only have her first name published, says the freedom convoy was a pivotal moment in her life. After experiencing “intense social isolation” from lockdowns, Jen embraced the real-time livestreams she saw during the convoy, which showed tens of thousands of mask-less Canadians, uniting in protests that included dancing, fearless speeches, and even a good soak in a hot tub, as a great source of comfort.

“It's now months later, and the media and politicians are still spinning their fairy tales about violence, insurrection and occupations,” said.

“Those who were there know better, and so do those of us who watched the livestreams,” Jen added when explaining why creating ConvoyLive.com is part of her efforts to “make sure the voices of the Ottawa protesters will not be forgotten.”

To date, the site's database has over 477 hours of candid convoy footage thanks to a collaboration of 22 live streamers and counting who have submitted their footage for the public to easily access.

While it was mostly independent news like Rebel News, and social media personalities that had their boots on the ground to capture up close, and often live coverage of the Convoy.

Jen says she is happily using any footage of that protest, no matter the source providing that her and her team of volunteers which are called 360press, can confirm that the footage was filmed in Ottawa during the specified above Convoy dates, that the time and location for the footage is verifiable, and that the footage is original and unedited.

To help aid the public gain more access to the truth about the convoy instead of the false Trudeau-lead narrative, that it was fueled by a small fringe, hate filled minority, with unacceptable views, Jen says that the website has also been submitted to certain counsel for use as evidence on what really happened and when, during the Public Order Emergency Commission (POEC).

The POEC is the public inquiry looking into the Trudeau Governments’ use of the Emergencies Act to stomp out the convoy.

No other news outlet gave you in depth, comprehensive coverage on Canada’s great freedom convoy like Rebel News did, and we plan to do it for the POEC.

We are deploying 15 journalists to cover the inquiry transparently.

In fact, we’ve already started. You can check out our live tweets from day one of the Commissions proceedings here. If you appreciate that Rebel News will be bringing you reports, please stay up to date and help us cover the costs involved in setting up in Ottawa to cover it in person over the next 44 days at TruckerCommission.com.