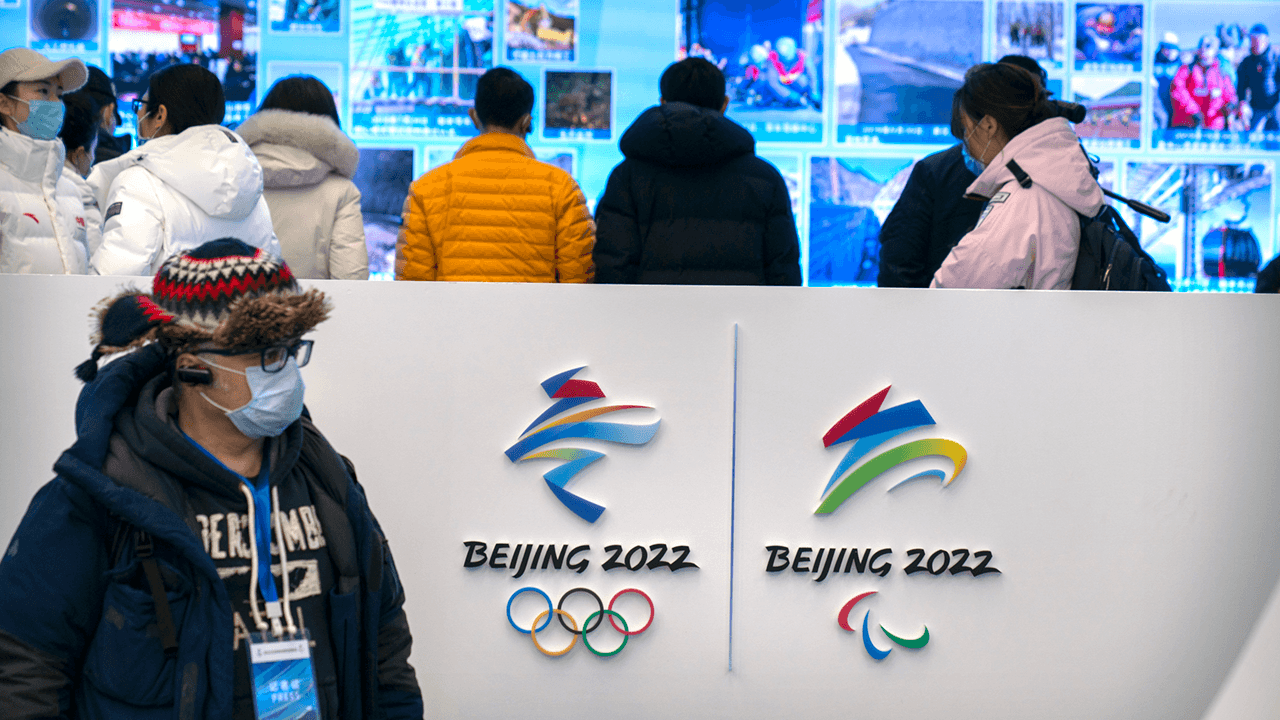 House Speaker Nancy Pelosi has called for a diplomatic boycott of the 2022 Beijing Olympic on Tuesday due to human rights violations by the communist Chinese government, but refrained from calling for a full boycott.

“We cannot proceed as if nothing is wrong about the Olympics going to China,” Pelosi said during a joint virtual hearing titled “China, Genocide and the Olympics” with the Tom Lantos Human Rights Commission and the Congressional-Executive Commission on China.

“Honor your athletes at home. Let’s have a diplomatic boycott if, in fact, this Olympics takes place,” Pelosi noted. “Silence is inexcusable.”

Pelosi also added that it’s “sad” that Olympic corporate sponsors “look the other way” when it comes to China’s human rights abuses in order to protect their “bottom line.”

“How sad it is to see the Olympic corporate sponsors look the other way on China’s abuses out of concern for their bottom line.” pic.twitter.com/S16nUOGCiZ

The Beijing Olympics are set to begin on Feb 4, 2022. But over the past year, China has come under increasing scrutiny for many of its human rights abuses. Human rights groups have urged the International Olympic Committee (IOC) to relocate the games out of China on several occasions, ABC News reported.

“President Xi Jinping,  the man who pushed the International Olympic Committee in 2015 to award China as the venue for the 2022 Winter Olympic Games, is the same man who—at about the same time— planned and now continues committing genocide and crimes against humanity against the predominantly Muslim Uyghurs and other Central Asian ethnic and religious minorities in Xinjiang,” Rep. Chris Smith, co-chair of the Tom Lantos Human Rights Commission, wrote in his remarks.

“In granting Beijing host status for the Olympic Games, we are crowning a barbarous regime with laurels while we should be condemning their abuse and genocide,” he later added.

“We need to be able to bring the world together in speaking with one voice in condemning what has taken place and what continues to take place… and we also have to make sure that we are dealing with all of our interests,” Blinken said. “We have to be able to deal with China on areas where those interests are implicated and require working with China, even as we stand resolutely against egregious violations of human rights or in this case, acts of genocide.”