'Anybody that doesn’t bend the knee, that isn’t intimidated, that isn’t parroting the narrative is now subject to these kinds of third world banana republic tactics politically,' he said. 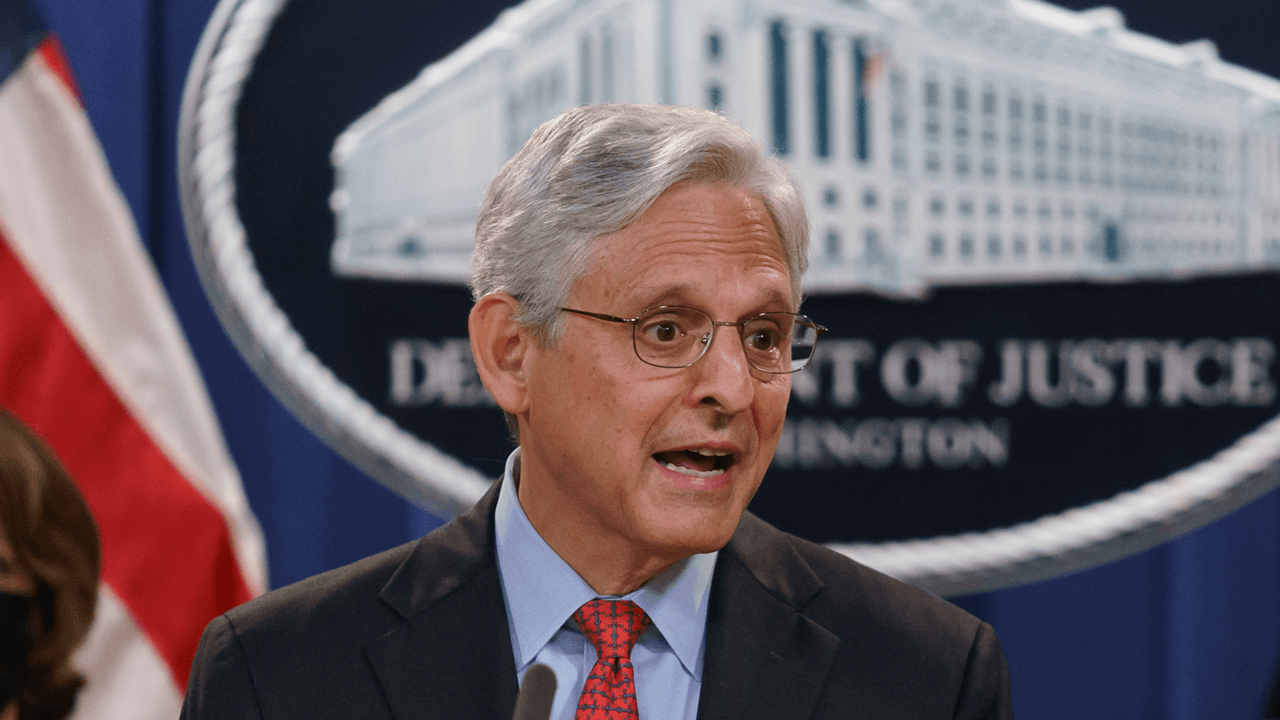 Pennsylvania Rep. Scott Perry, who chairs the House Freedom Caucus, warned on Sunday that Americans should plan for “tyranny” invading their homes in the form of federal agents if they refuse to play along with the establishment.

In an interview with Fox News’ Maria Bartiromo, Perry, a Republican, revealed how the FBI raided his home “when I was traveling with my family, my wife and our two small children, my in-laws, extended family.” The raid happened a day after former President Donald Trump’s home in Florida was raided by federal agents.

The Congressman stated that the agents “showed up and demanded my cell phone they said they were going to image it they were not going to search it and then they eventually did return it.”

Perry, who also sits on the House Foreign Affairs Committee, reiterated his support for law enforcement, adding that he has always revered the FBI, “but this is an abuse of power.”

“There’s been no accountability,” Perry said. “James Comey, the director of the FBI used classified information improperly to get a second special counsel, no, no, no accountability for that.”

“Whether it’s John Eastman, whether it’s Scott Perry, whether it’s President Trump, and with passing a bill that will pay for hiring of 87,000 IRS agents, tyranny is going to come right into everyone’s living room very, very shortly,” Perry added.

“People that BleachBit their their phones and hit him with hammers, smash them with hammers and those types of things have something to hide,” said Perry, referring to Hillary Clinton’s alleged actions. “People that keep the same phone a year and a half after the election aren’t worried about what’s on their phone, and so that’s me, but apparently they want to destroy me politically.”

“Anybody that doesn’t bend the knee, that isn’t intimidated, that isn’t parroting the narrative is now subject to these kinds of third world banana republic tactics politically,” he said.