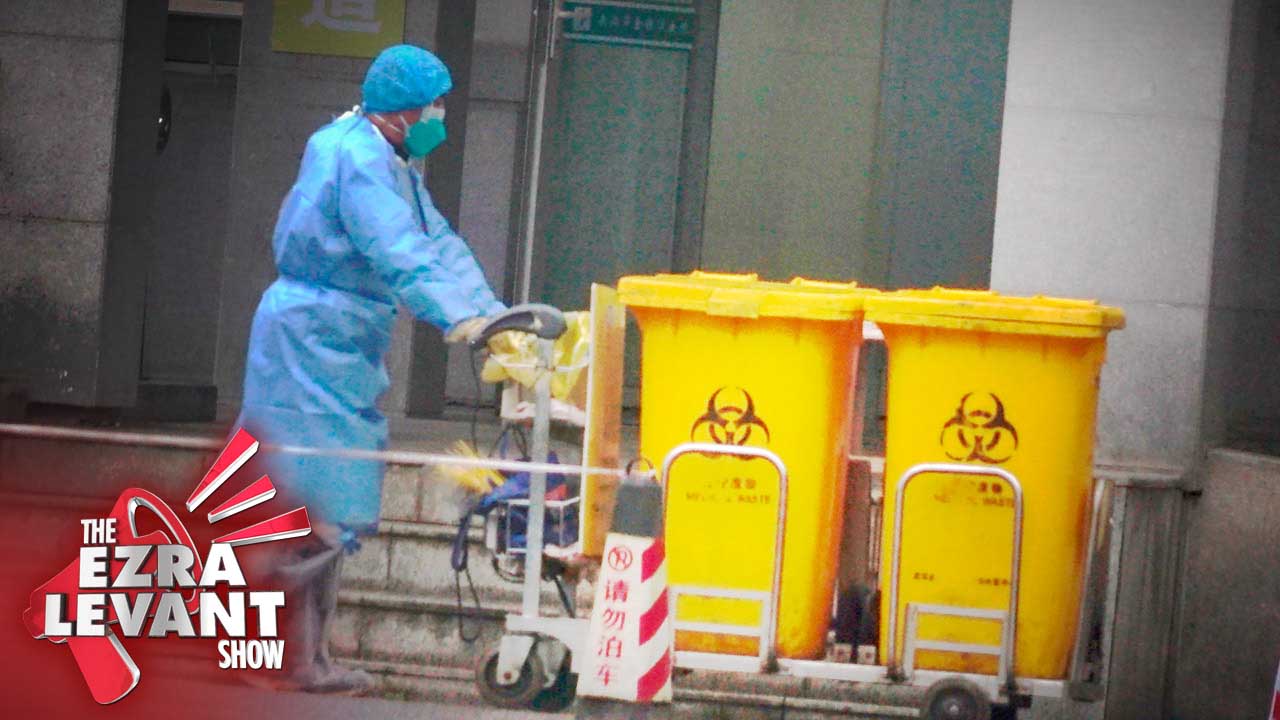 Authoritarian China responds to coronavirus outbreak with arrests, quarantines and...