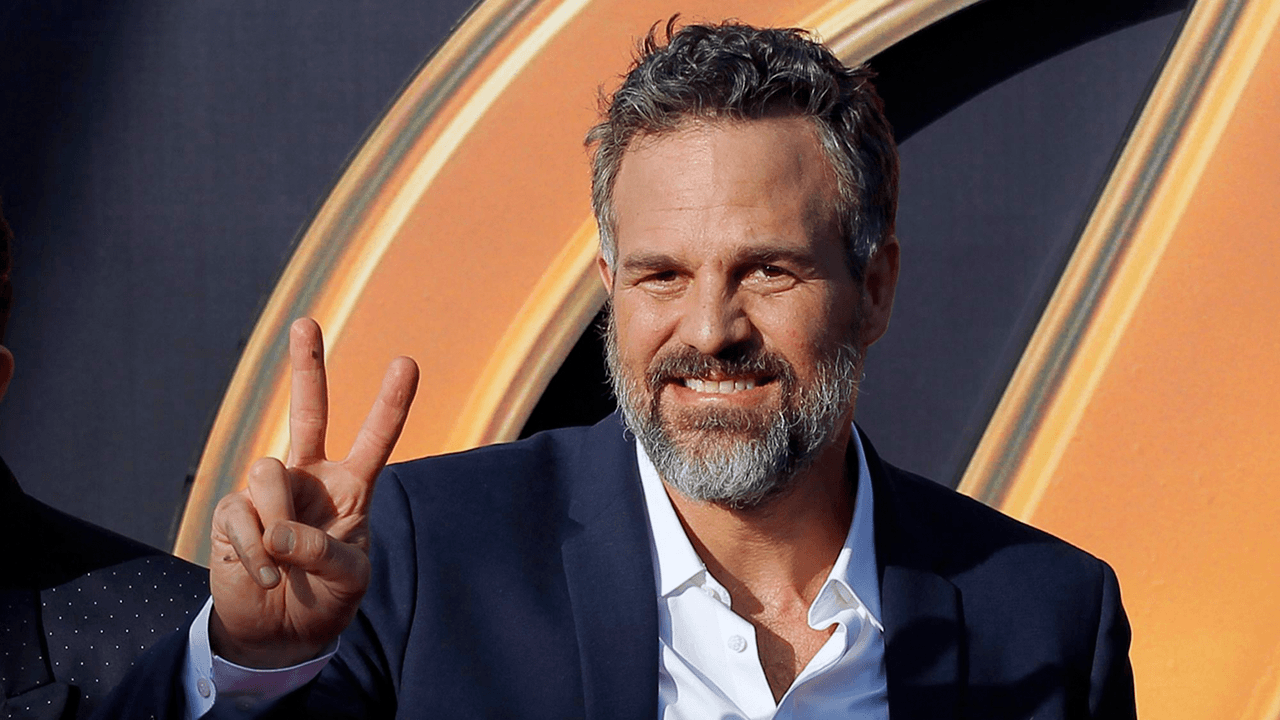 Conservatives are not the only voices speaking out against Big Tech. A coalition of social justice activists and celebrities are backing a petition to hold Big Tech accountable for the "deluge of extremist rhetoric and hate merchandise,” on their platforms, which the activists are blaming for the possibility of future violence and a potential repeat of the Capitol attack of Jan. 6.

Activists are also calling on the government to censor speech and merchandise that is created in mockery of the Black Lives Matter movement.

Newsweek reports that the petition calls on Congress and President Joe Biden to act against companies like Facebook, Twitter and Amazon, and has the support of numerous left-wing celebrities including Rosario Dawson, Alyssa Milano and Mark Ruffalo.

The petition calls on the government to create and enforce legislation holding Big Tech companies responsible for allowing dangerous speech on their platforms.

"We've become increasingly concerned over the past decade about the way in which Big Tech aids and abets far right-wing extremists," Ben Jealous, former CEO of the NAACP and current President of People for the American Way, said in an interview with Newsweek. "Facebook does their recruiting for them. Twitter allows them to promote themselves, and Amazon sells their wares, allows white supremacists to sell T-shirts promoting Dylann Roof."

Jealous pointed out that Amazon sold clothing worn by members of the Proud Boys, many of whom were present at the Jan. 6 riot. Newsweek also states that platforms like Facebook and YouTube have been criticized for promoting “Stop the Steal” rallies ahead of the Capitol riot.

Campaigners also took issue with the sale of merchandise on Amazon that mocked the Black Lives Matter movement.

“We readily accept that television advertising must be regulated, it's time for Big Tech to be regulated,” Jealous said. “Facebook, Twitter, and Amazon, should not be allowed to enrich themselves at the expense of our democracy, let alone people's lives. What happened at the Capitol made it clear for the first time that we're all paying a price and that people can die because of the foolishness and the evil that we allow to go on unobstructed.”

"Putting our heads in the sand and pretending like Mark Zuckerberg and Jeff Bezos are actually going to self-regulate their empires, it's just not happening,” he added. “We need to go ahead and do what citizens do when there's a threat to their democracy, they push their government to actually take action.”

“This is no longer just a group of hackers hanging out in the college dorm room. We are way beyond that. The consequences are too grave. And they keep getting worse.”