Pitbull voices support for pro-freedom protests in Cuba: “This is a world event” 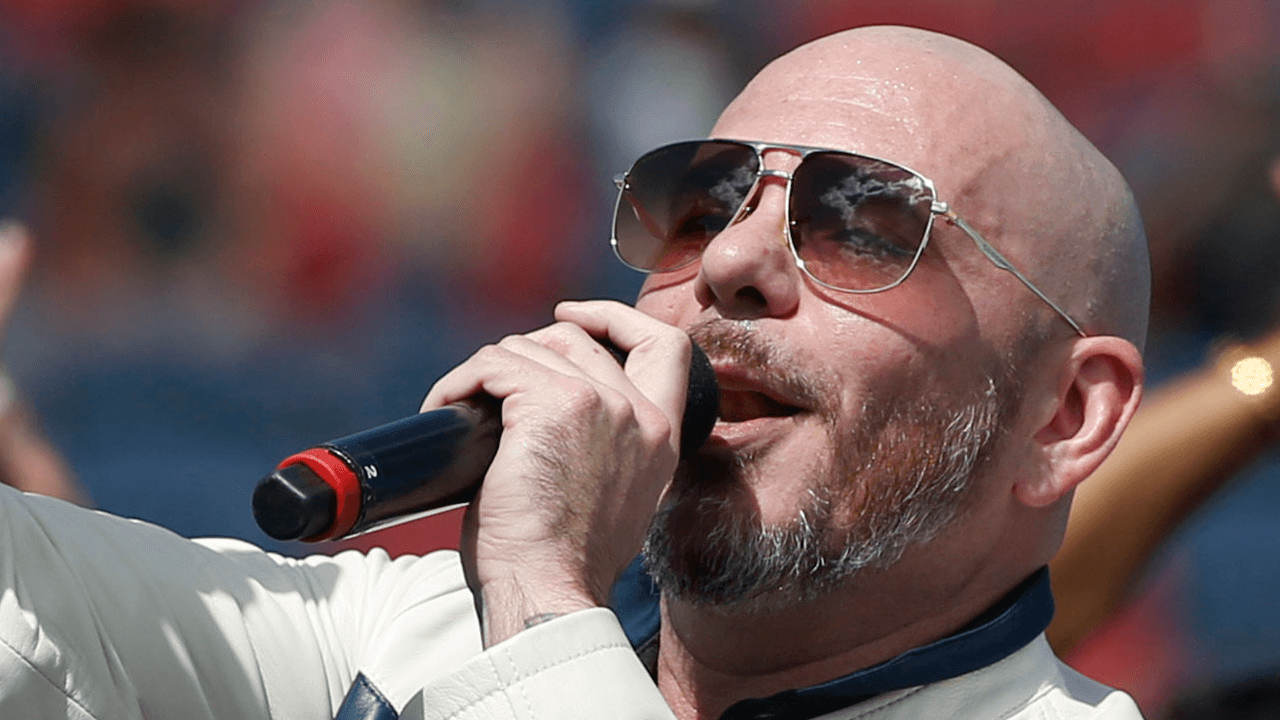 Cuban American rapper Pitbull posted a video on social media to his 25 million followers on Wednesday in support of pro-freedom demonstrators in Cuba, which has been under communist rule for decades.

“This is a message to the world. We need to stand up, step up,” he said. “But if you don’t understand what’s going on, then you need to wake the f*** up. Not only is this a Cuba event, a Cuba thing, this is a world event. This isn’t about politics. This is about saving lives. This is about unity, not division. And bottom line it’s about taking action. Let me tell you something, why I’m frustrated and when I see everybody out there and doing what they’re doing, which I love what they’re doing. Okay, because not only do we live for freedom, we ride for freedom, we die for freedom, but we motherf***ing appreciate freedom.”

“But most of all, not being able to help and really get them what they deserve, which is freedom. And this is my way of talking to the world,” he said. “All the world’s allies get together to help. Global businesses get together to help. People that we’re so proud of, people such as Jeff Bezos, a Cuban American, graduated from high school in Miami, built one of the biggest companies in the world, the richest man in the world. He’s somebody that can get involved and really help us and what we got. All we can do is create awareness, but politics are gonna be politricks.” Bezos’s stepfather, who also adopted him, is Cuban.

“And while they figure out what they figure out, we need to figure out how to really help,” he added. “We need to get creative, we need to figure out solutions while they’re losing their lives over there literally for something that we wake up every day and appreciate, which is freedom. So to everybody out there, stand up, step up. And if you don’t understand, get with the motherfucking program and wake up because this is about freedom and it’s about human rights. And everybody in Cuba keep the fight up.”

At the end of his message, Pitbull delivered a message in Spanish, saying: “To all of the Cubans out there going through what’s happenings in Cuba right now: you guys are the ones who are going to motivate and inspire world, so they can see what it is to live and die for liberty.

“Freedom is everything,” Pitbull said in a tweet sent earlier in the week. “We support the Cuban people in their fight for freedom in Cuba.”

At least one person died over the weekend in Cuba, with numerous arrests amid the anti-communist demonstrations.