A 21-year-old man has been arrested in connection to an attempted arson at an Ottawa apartment building. 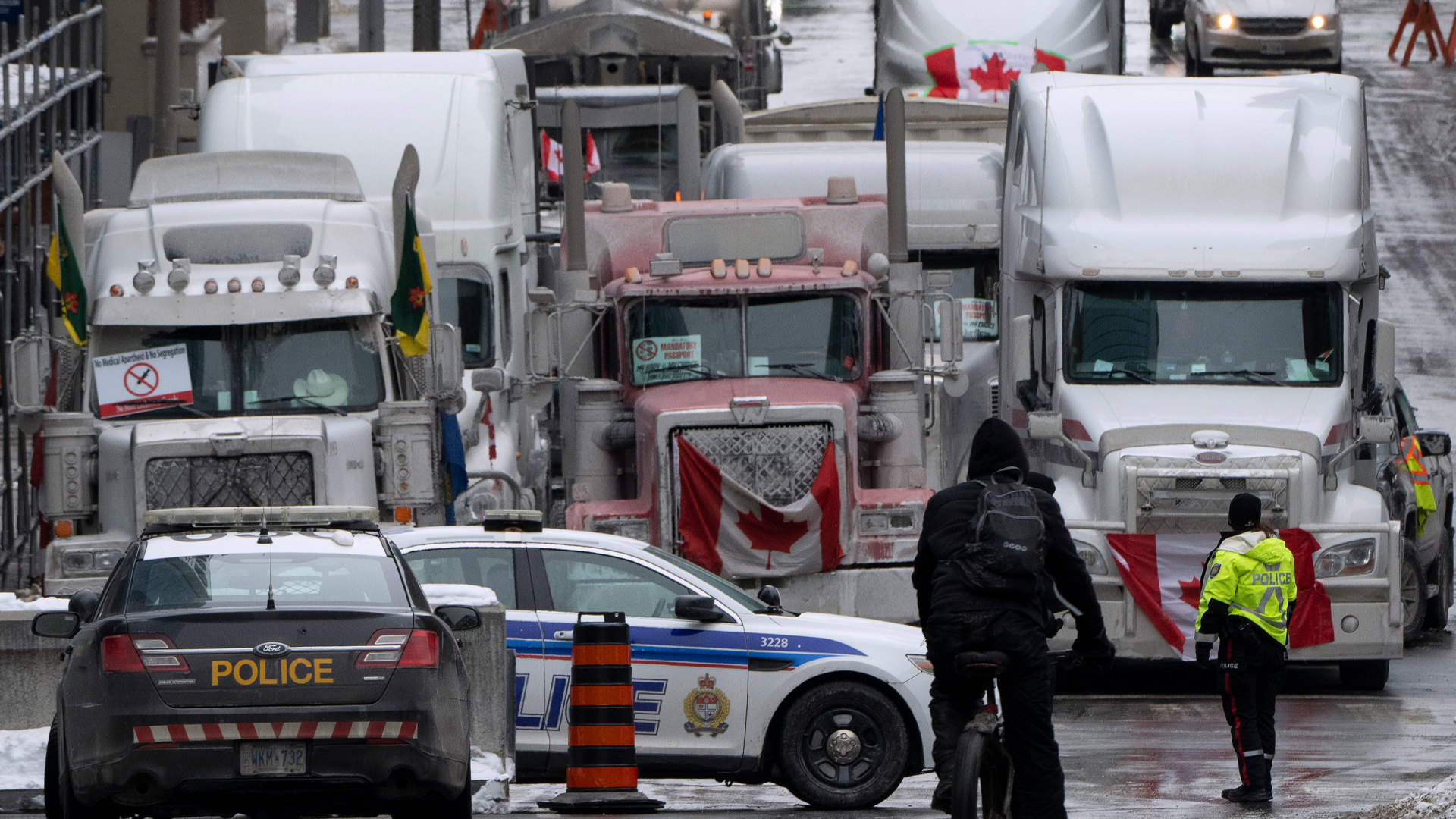 Despite the hysterical claims made online and espoused by the legacy media, an attempted arson in Ottawa was not connected to the Freedom Convoy as originally alluded to on Twitter.

The accuser, Matias Muñoz (he/him), claimed that a resident of the apartment building asked the arsonists to identify themselves and they said they were part of the convoy. The resident was apparently happy with this response and proceeded to board the elevator presumably to tuck in for the night.

The post continues that the arsonists even went so far as to tape a set of door handles shut — from the inside!

This rhetoric was then shared widely by mainstream media journalists, politicians and the like on social media, prompting an investigation by Ottawa police.

Ottawa Mayor Jim Watson at the time explained how the story “clearly demonstrates the malicious intent of the protesters occupying our city.”

Quoting the original thread posted by Muñoz, CBC senior parliamentary reporter David Cochrane said he had “never seen anything like this in my life,” describing the incident as “chilling.” Former Ottawa Citizen columnist Susan Riley falsely asserted that it was convoy supporters who attempted to set fire to the building. Investigative journalist Justin Ling repeated Muñoz's claims without skepticism.

University of Alberta law professor Ubaka Ogbogu agreed with the “chilling” assessment shared by Cochrane, quoting Muñoz's thread, using his legal expertise to add that “These are criminals, not protesters.”

Shortly after the incident made waves on social media, Quillette editor Jonathan Kay posted a lengthy thread on Twitter examining the incident, questioning the narrative that was being crafted about the convoy protesters.

The damage appeared to be more reminiscent of a smoldering rather than a fire, but nonetheless it took approximately six weeks before the claims were officially debunked.

The man being charged in connection with this arson attempt, Connor Russell, 21, faces five charges including:

Ottawa police are still searching for a second suspect involved in the incident.

To see all of Rebel News coverage of the Freedom Convoy in Ottawa and the People's Convoy in the United States, visit ConvoyReports.com.