The first, a video of a 14-year-old Spanish boy who was tackled by police for refusing to wear his mask... properly? It sounds too ridiculous to be true, but let Ezra explain:

But for a 14-year-old boys who are wearing a mask — just not the right mask — a knee on the neck is just what the doctor ordered. All in the name of public health, you see.

The other troubling situation comes from the United Kingdom, which has instituted a ban on gatherings of more than six people — the "Rule of Six," they call it.

[Let's] say if you have five people in your family — so two parents and three kids — if the kids grandparents come over, because that makes a total of seven people, it's not allowed.

One grandparent has to wait outside in the car or it's an illegal gathering. I am not even kidding.

It doesn't make any medical sense, it makes no health sense. Imagine the depression and loneliness foisted on both, let alone the stupidity that the grandparent is now going to go back to the car where grandpa's sitting.

This is a segment from a full episode of The Ezra Levant Show. For more, be sure to SUBSCRIBE to RebelNews+ for access to the full episode, and more. 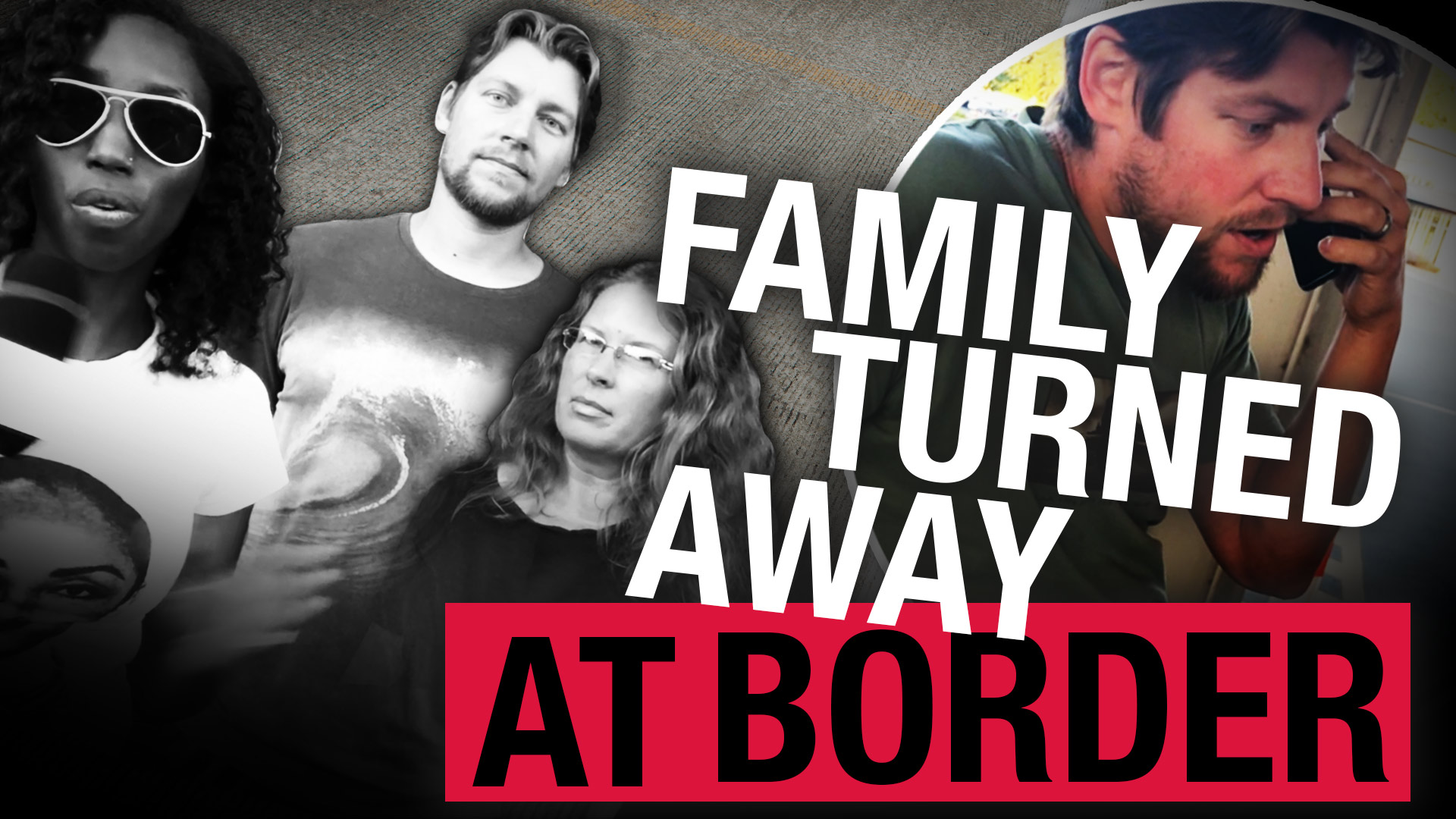