Two weeks after getting violently arrested for reporting at an anti-lockdown protest in Melbourne, I return to do my job from the frontline.

After my arrest on September 5, I filed proceedings against Police in the Supreme Court of Victoria.

My case before the courts puts Victoria Police on notice — and this became clear this weekend at the protest on Sunday, September 20 in Melbourne.

12:55 PM: Told everyone to rally outside the Coles supermarket in the south-eastern shopping centre.

1:00 PM: Approximately 100 protesters gathered outside Coles to hold a minute of silence before singing a song.

1:02 PM: The Telegram group instructed protesters to leave immediately as a large police convoy was heading their way.

Some protesters head to South Melbourne Market where police were waiting in large numbers.

1:43 PM: Footscray Market was announced as the new location.

On the same day, Victoria only recorded 14 new cases of Coronavirus.

Police checked and approved my permits leaving the Chadstone Shopping Centre but challenged my credentials before letting me go to South Melbourne.

WATCH: I interviewed protesters as they dispersed in Footscray. 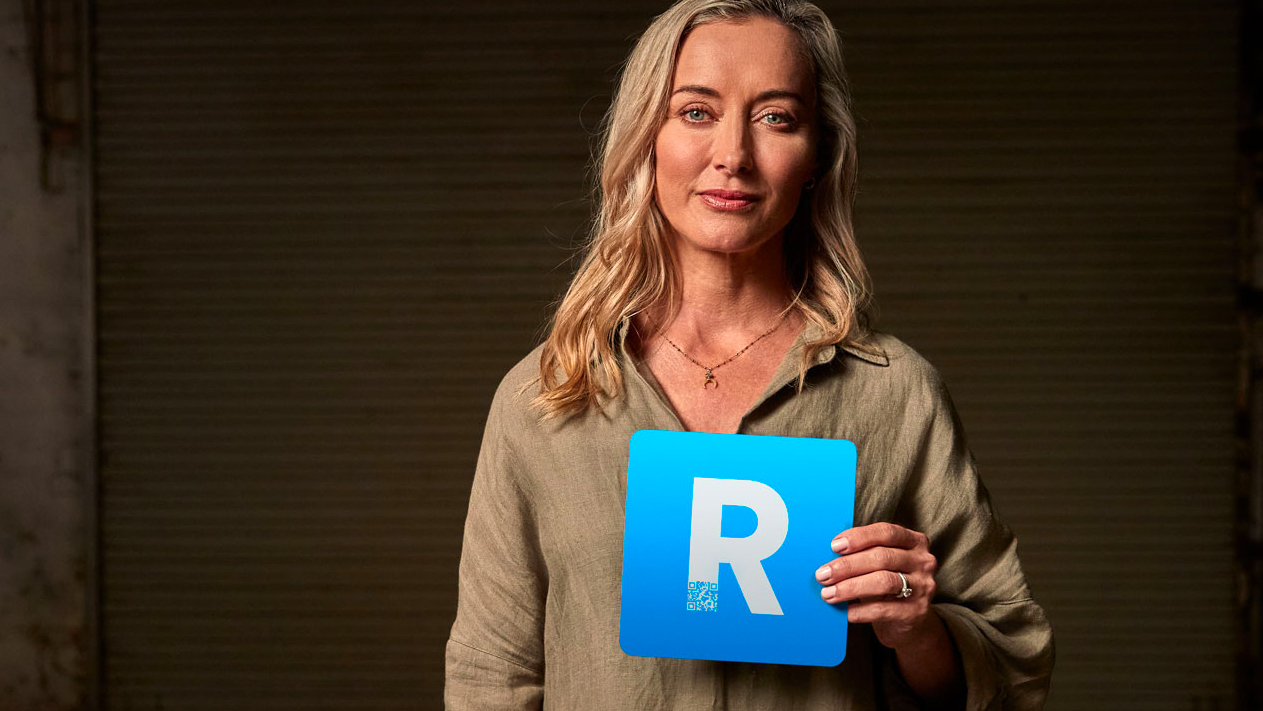 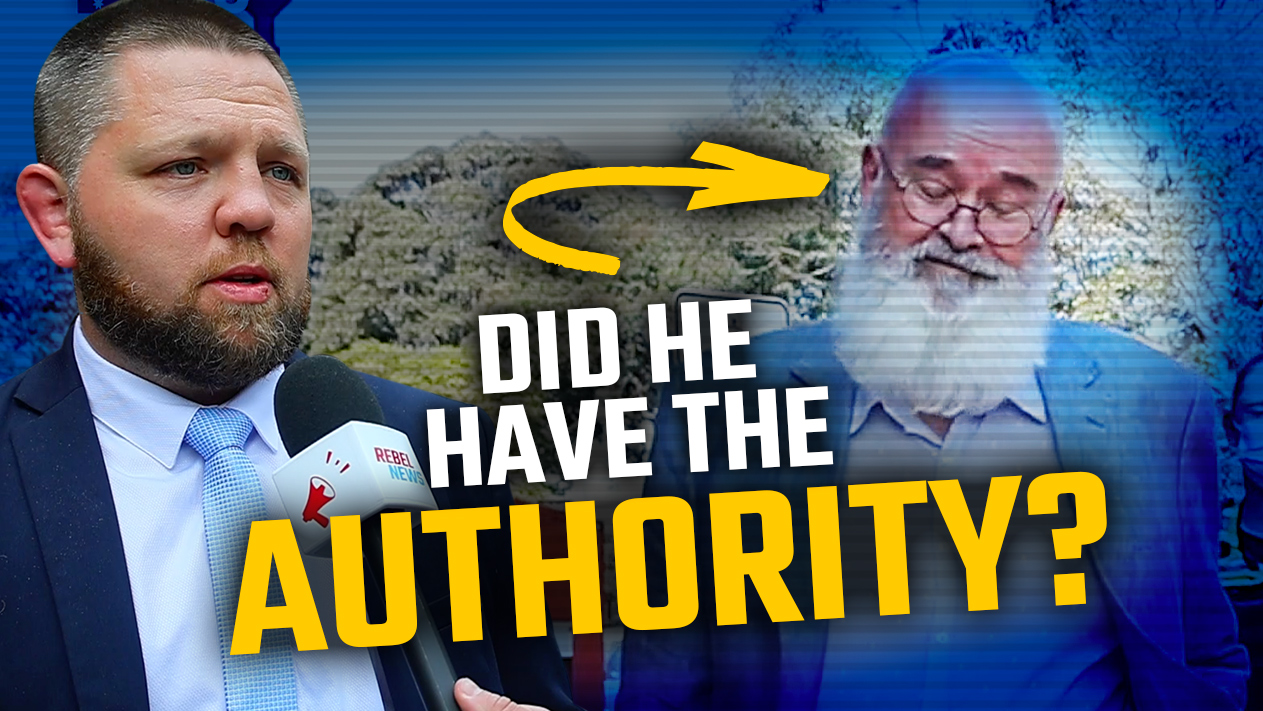 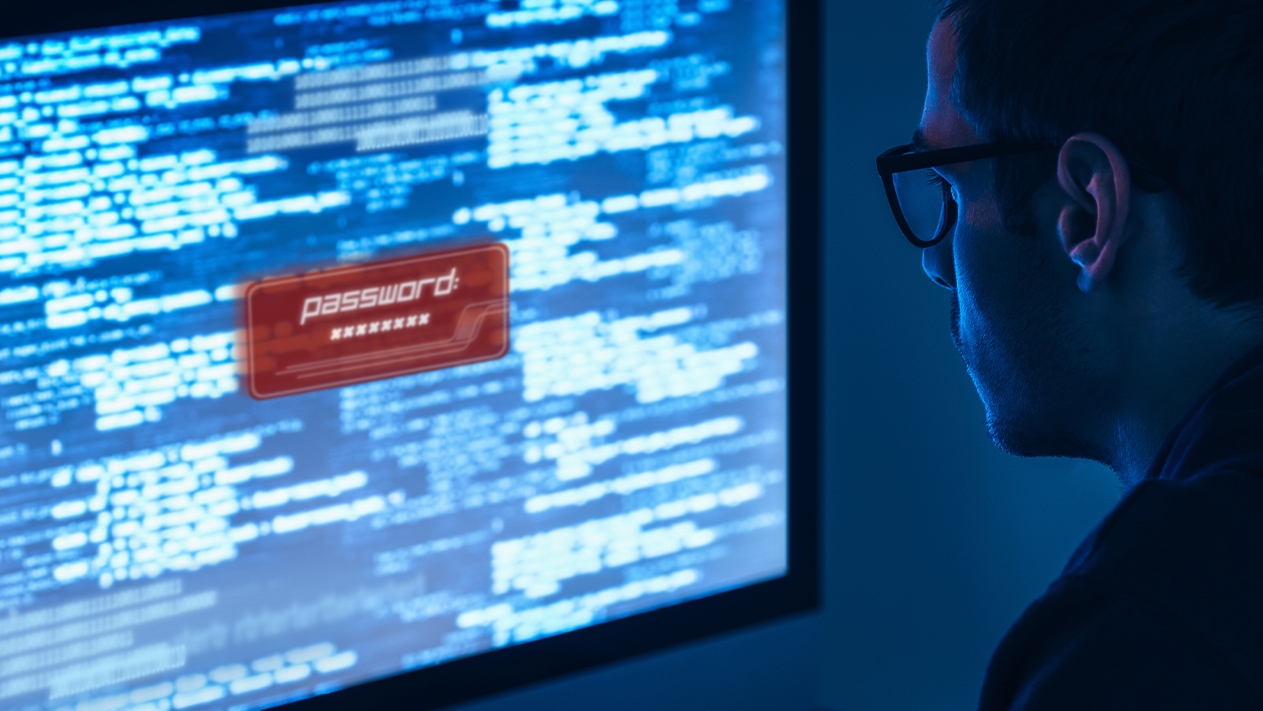 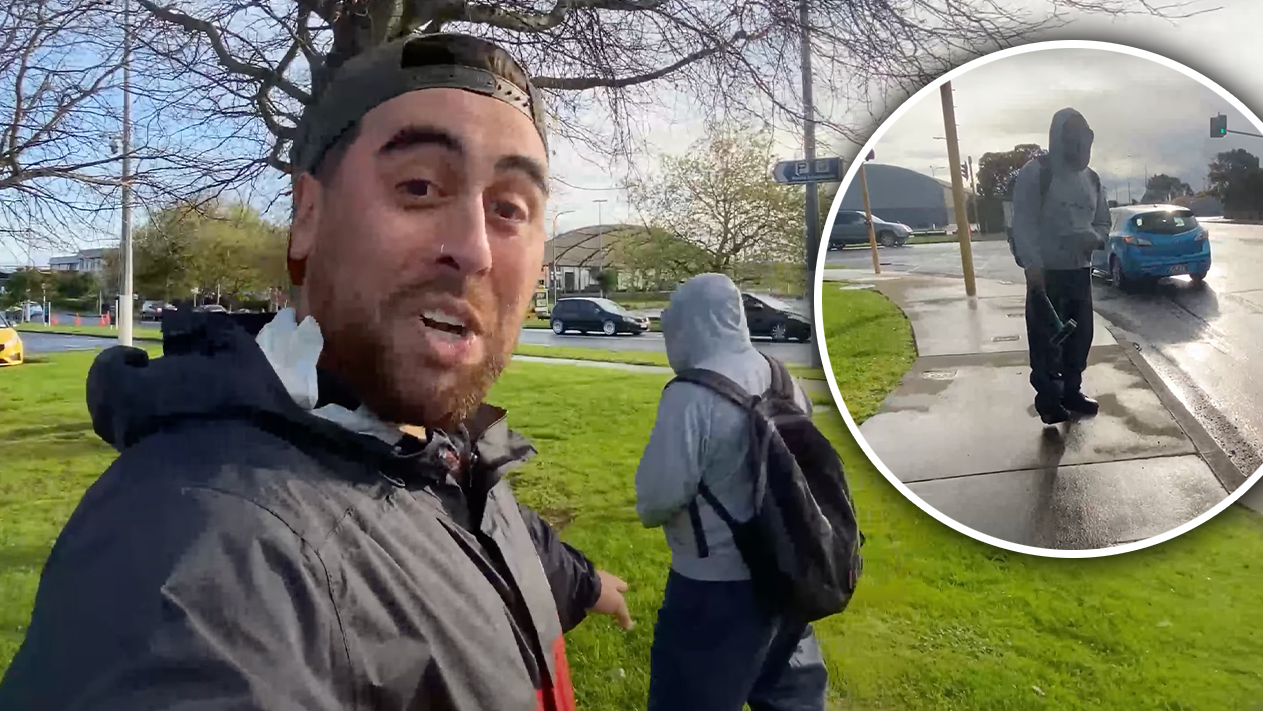 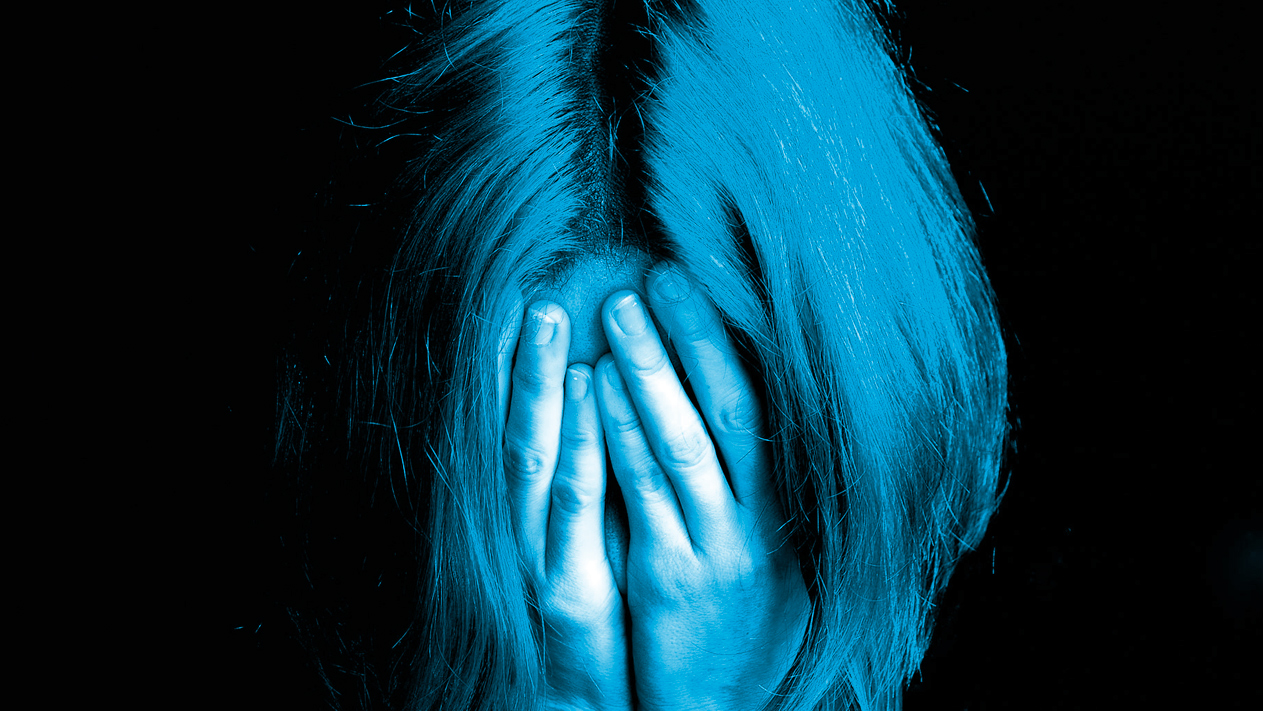