A former police officer named Nathan Lynchuk says he knows he stood up for what matters by resigning from the Saskatoon police force.

Lynchuk had offered his children a sense of normality by bringing them to a fun day in the park that was arranged by a pro-freedom group. He ended up being penalized by his superiors after his own colleagues handed in photos of Lynchuk at the park that day.

Instead of talking to him or giving him a warning, the Saskatoon police chose to come down hard on Lynchuk, going as far to charge him and require him to take invasive PCR tests to come to work, even if he was completely asymptomatic and healthy.

In this report you’ll hear from Lynchuk about exactly how he was punished for parenting, and why he chose to resign from the force altogether.

Like Lynchuk, at Rebel News, we are not afraid to stand up for the freedoms of Canadians.

That’s why we started a civil liberties campaign called Fight The Fines, through which we have now helped over 1,000 Canadians by providing them with free legal counsel to fight their tyrannical COVID fines. We’ve had many wins, but need your help with the ongoing cases, so please go to FightTheFines.com to donate what you can, and you will also receive a charitable tax receipt. 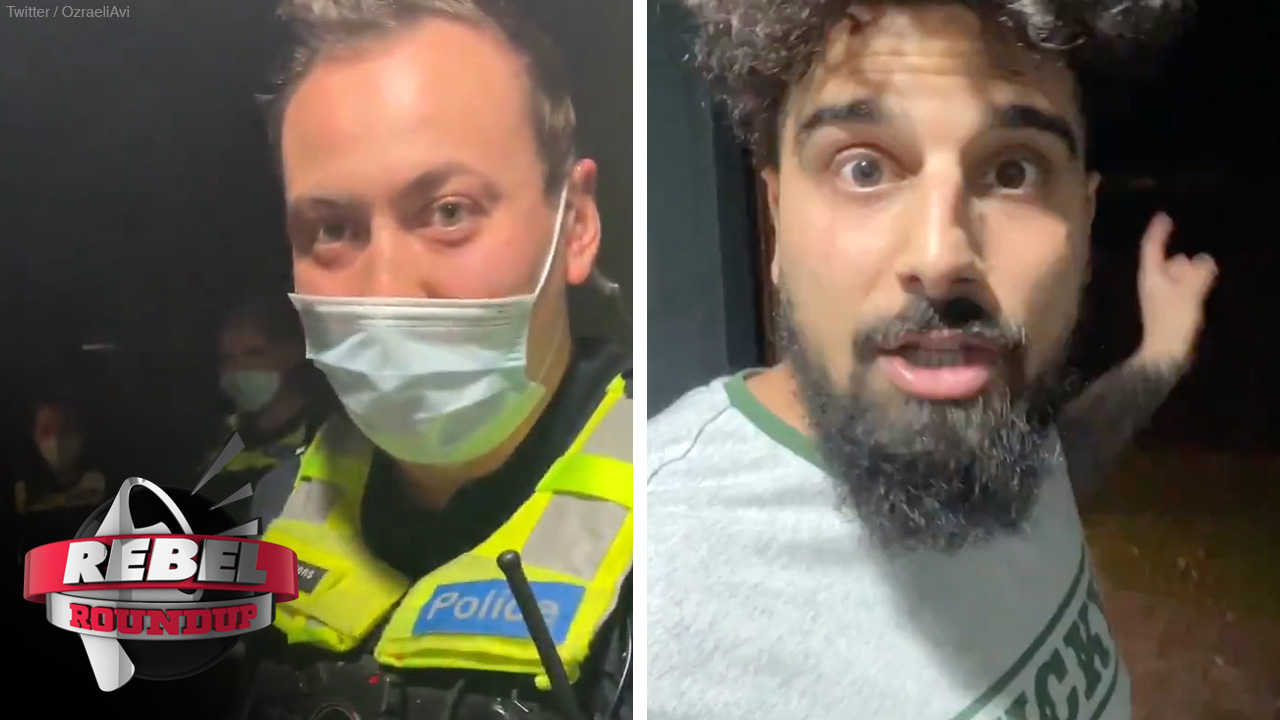 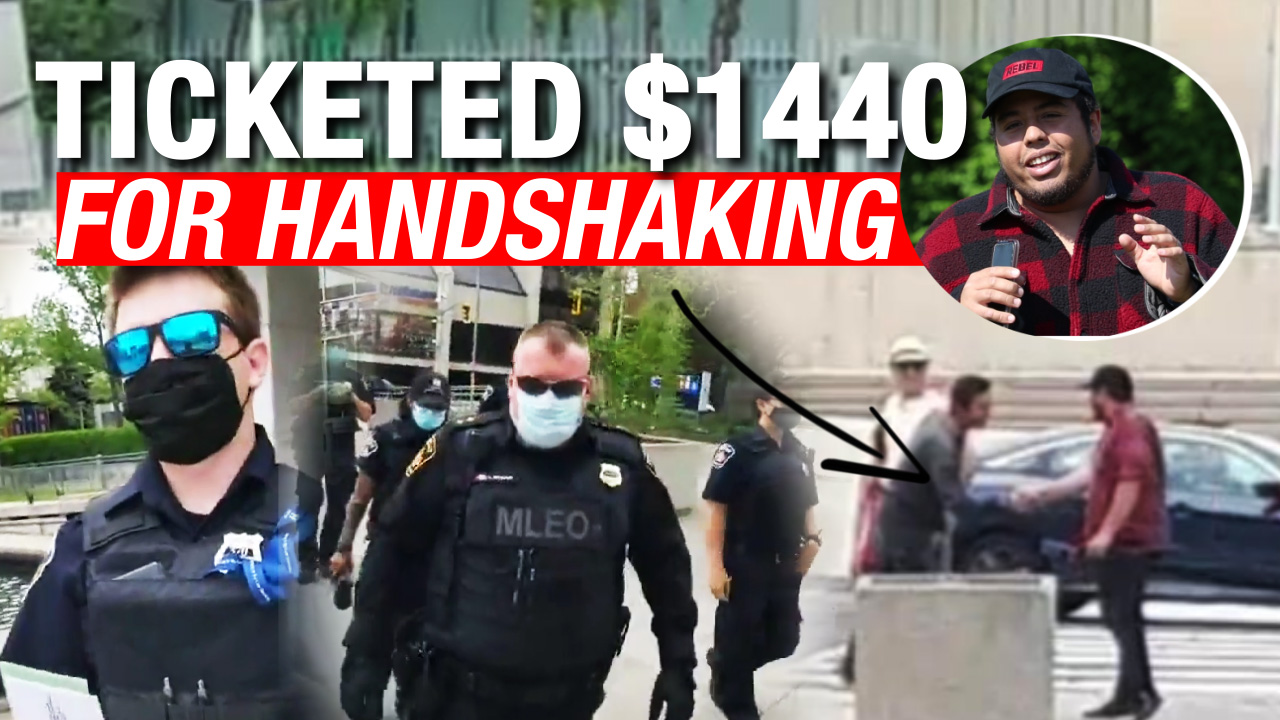 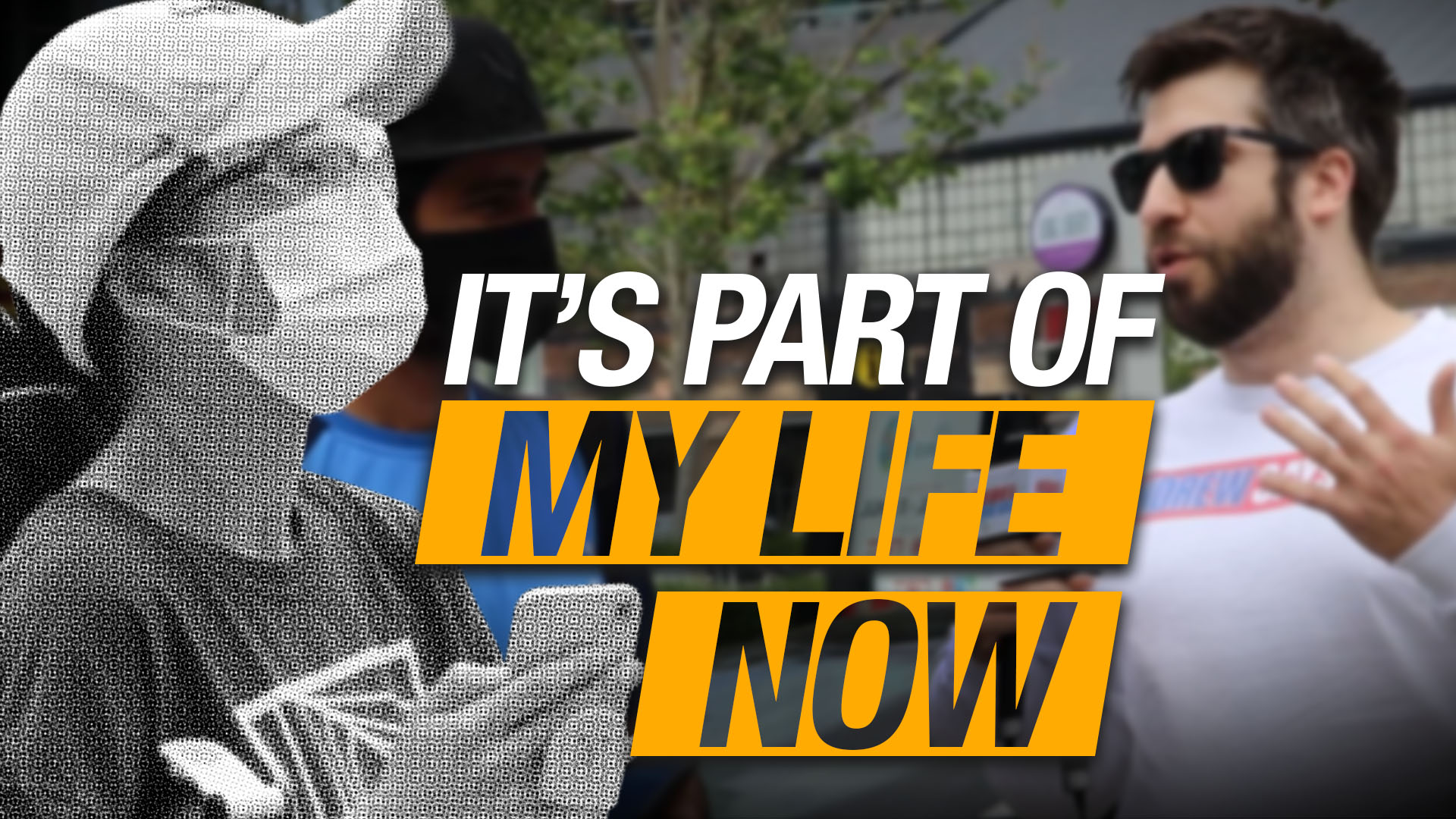 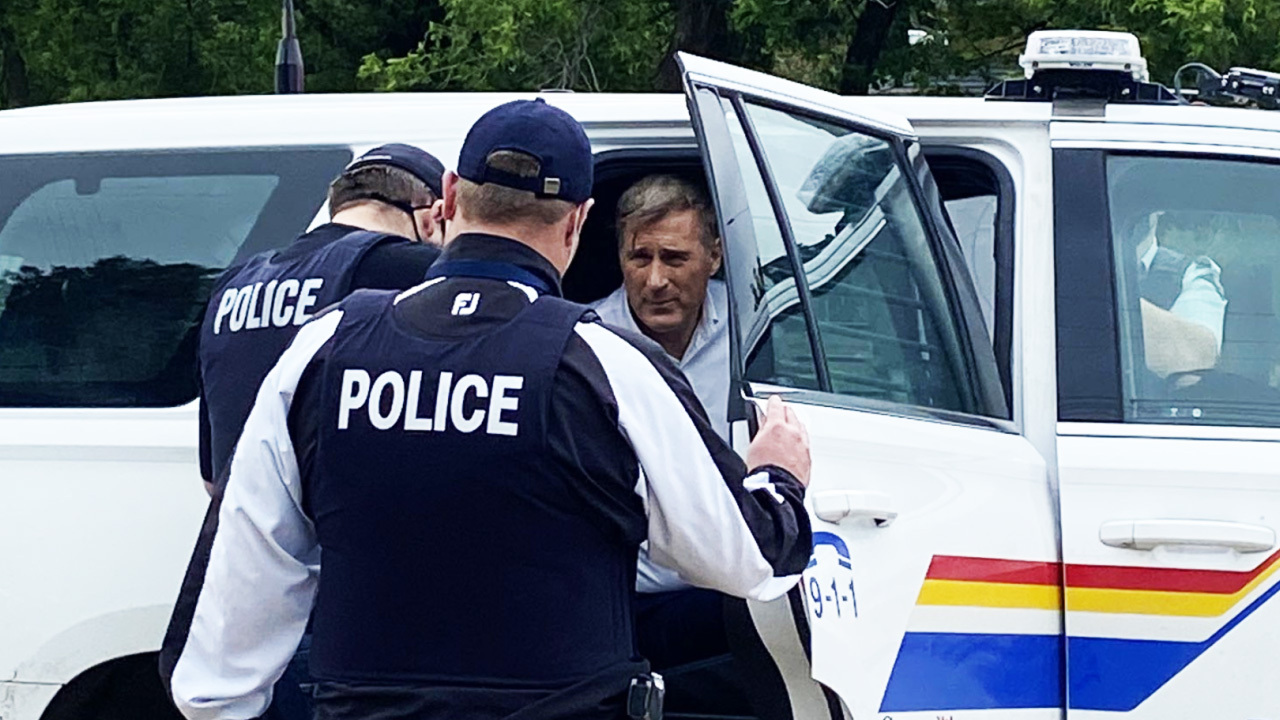