EXCLUSIVE: Police told Public Safety Minister Marco Mendicino in an email that the convoy was peaceful

﻿The information was later confirmed by Public Safety staff in an email circulated to senior bureaucrats.

Access to information documents obtained exclusively by Rebel News from Public Safety Canada paint a stark contrast with the narrative painted in the media by Public Safety Minister Marco Mendicino of a violent and lawless occupation of truckers in the nation's capital in a protest against vaccine mandates.

“No violence took place in the national Capital region despite national protest for a wide variety of causes. Overall assessment: The majority of the event was peaceful. Since most government employees are working remotely, the disruption to government activities is so far minor,” the director-general in the government operation centre for Public Safety Canada wrote in a widely circulated February email.

February 1 emails from police in Ottawa to senior Public Safety officials noted that convoy organizers were encouraging participants to keep lanes of obstruction-free, clear vehicles out of residential areas, and be respectful of the police:

“Urges to keep patient work with law enforcement. No violence or threats of violence. Do not take anger out on police officers or fellow officers.”

Mendicino used lies and media compliance to justify the invocation of the Emergencies Act, which the Liberals would then use to violate the civil liberties of Canadians through asset freezes, arrests and banning of peaceful protests.

That's why we have a petition calling on Misinformation Marco to be fired.

To sign the petition and to support the cost to bring a billboard truck displaying video of his many, many lies to the streets of Toronto, please visit www.FireMendicino.com. 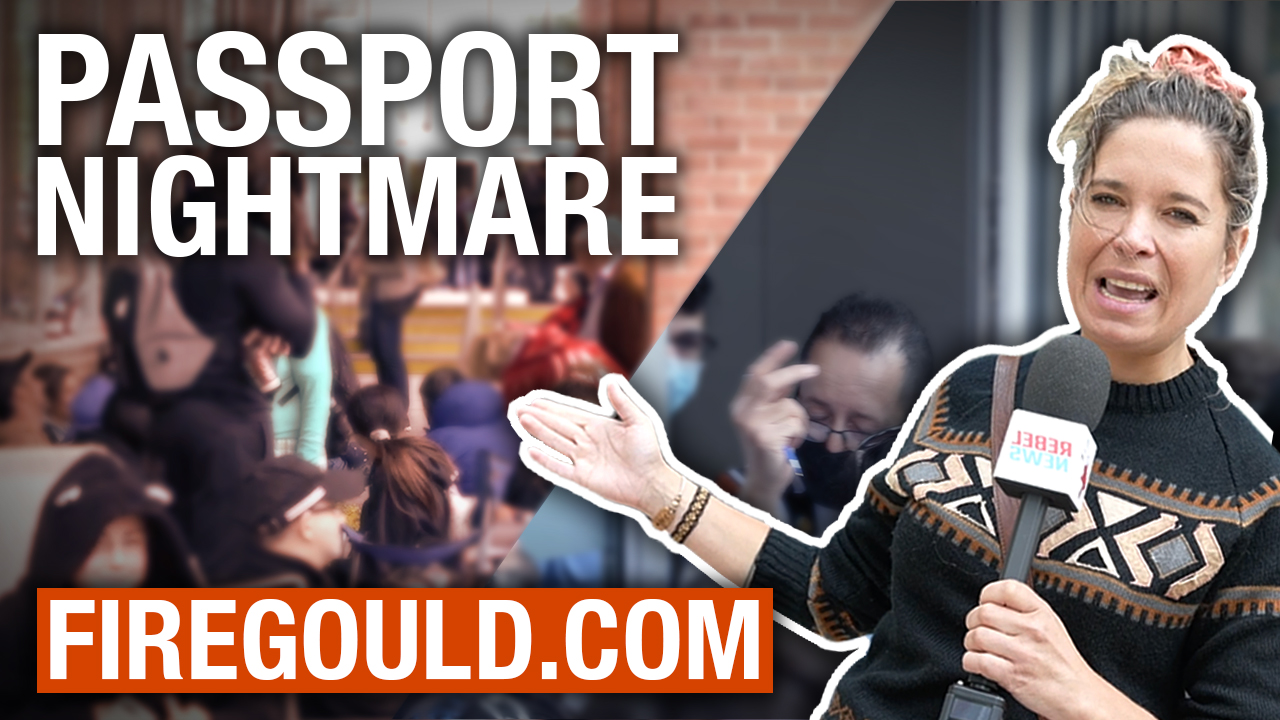 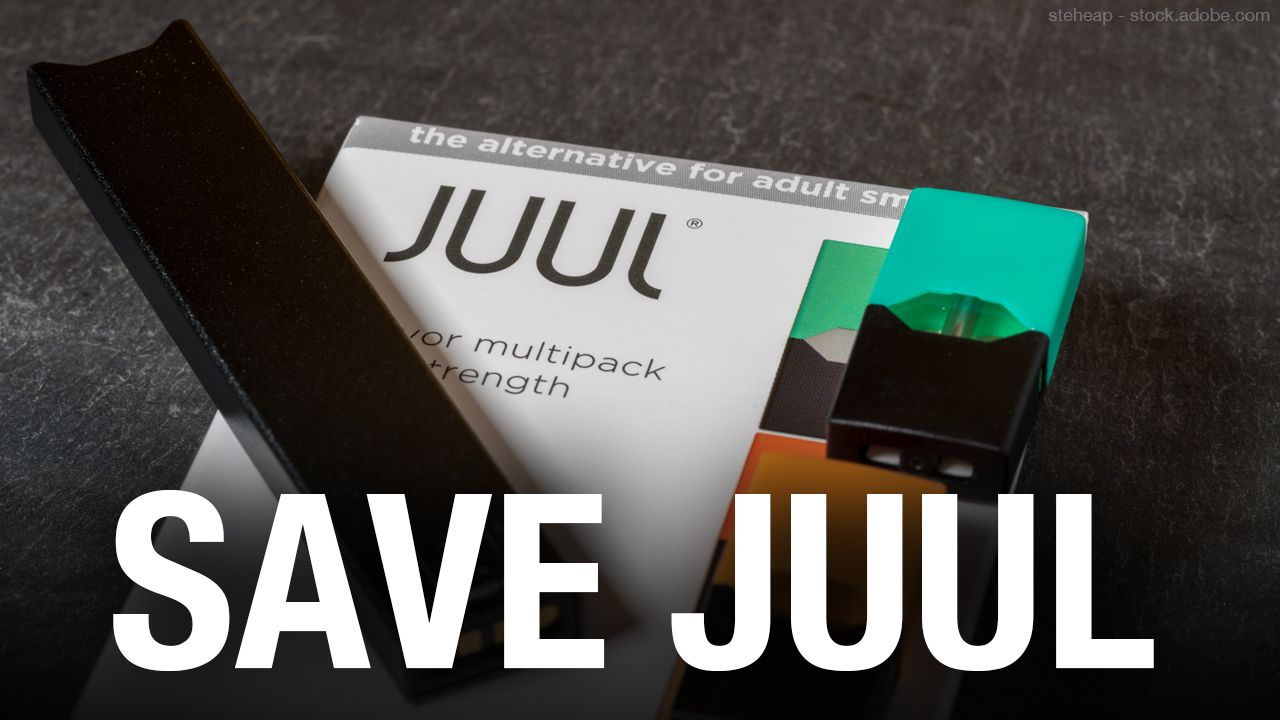