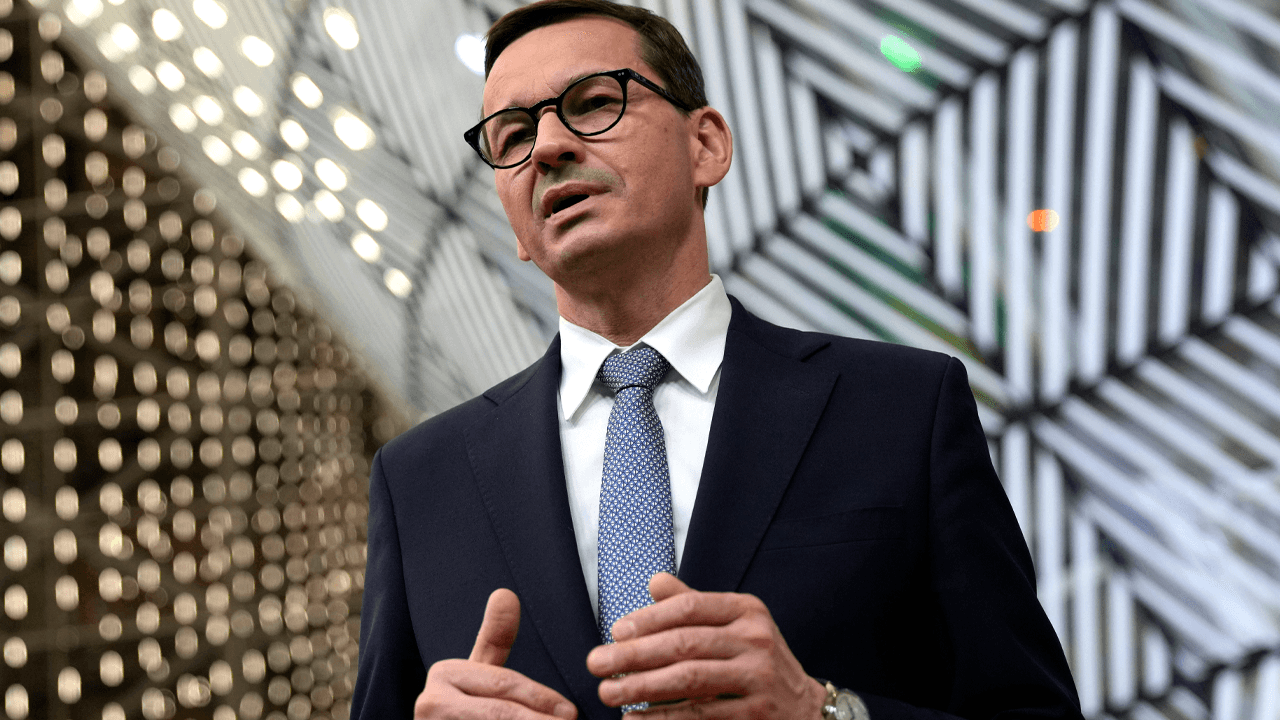 Polish Prime Minister Mateusz Morawiecki warned that President Joe Biden’s energy policy is playing into the hands of terrorist organizations and autocrats that seek to undermine the U.S.

In an interview with Newsweek in Warsaw, Morawiecki stated that Biden’s moves to distance the U.S. from fossil fuels risk empowering countries like Russia and Saudi Arabia, from which money could end up in the hands of terrorist groups in the Middle East and beyond.

Biden’s push for green energy has seen his administration prioritize renewable energy projects, pause and review of all oil and gas drilling on federal land, and a push to eliminate fossil fuel subsidies, among other measures.

"The United States started to be the critical point of oil production just two or three years ago—now even more important a player than Saudi Arabia," Morawiecki told Newsweek in the interview.

"So by depriving America of this very tool, I think we collectively in the transatlantic community are going to be weakened because the dictators and autocratic regimes, such as many in the Middle East and the Russians and some others, are going to dictate prices.

"We are looking at all the changes and evolutions with high attention, and we are very concerned about these changes," Morawiecki concluded.

Morawiecki's conservative Law and Justice Party (PiS) has pushed for closer ties with the United States, particularly during former President Donald Trump’s tenure in office. The Polish government has repeatedly warned of the dangers posed by Russia, arguing that Russian President Vladimir Putin is attempting to recreate a greater Russian empire.