As the federal government tries to redefine 'fully vaccinated', a new poll from Angus Reid found that just under 60% of Canadians who received their first or second COVID jab are not interested in taking another. 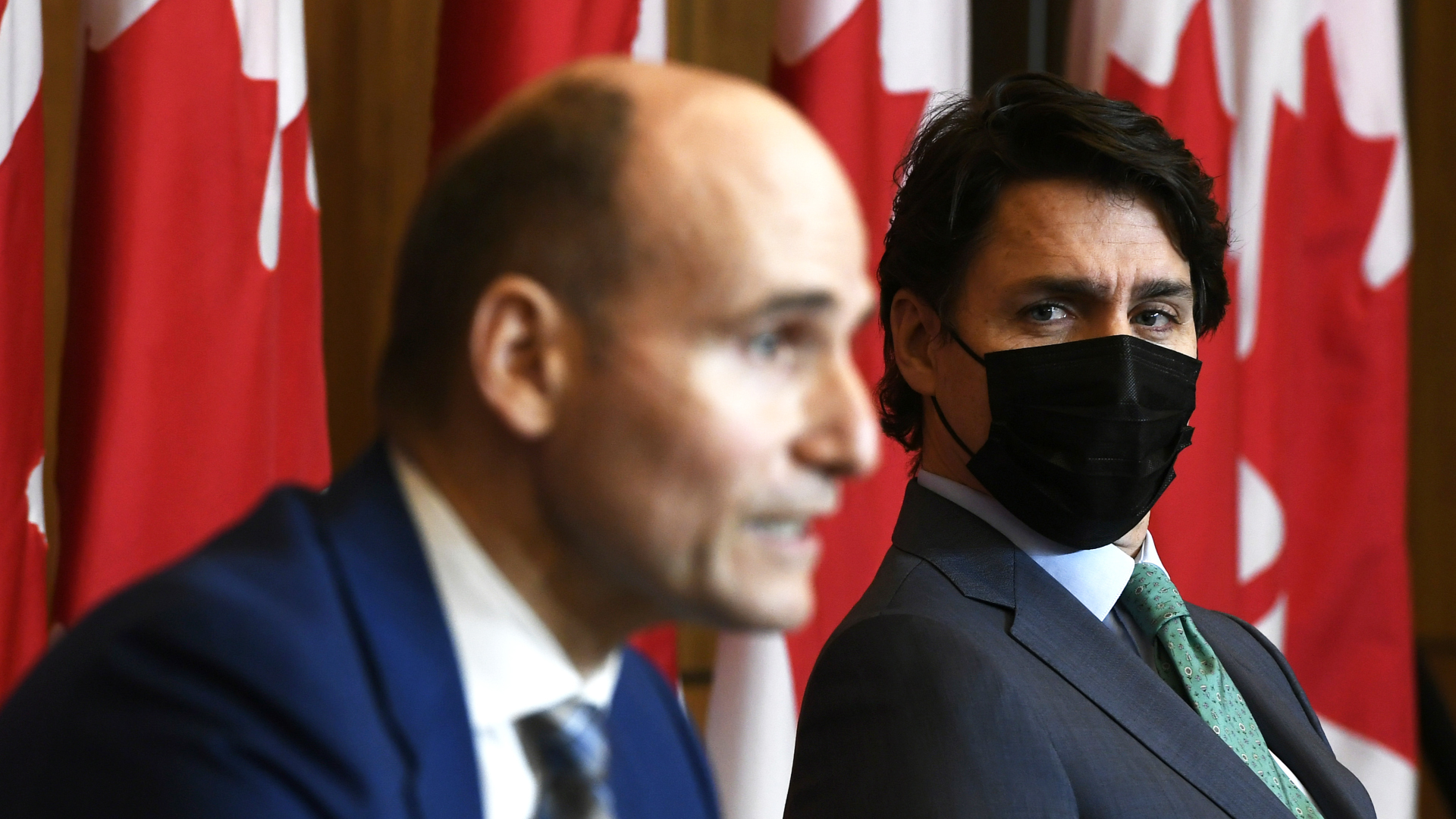 As the government grapples with redefining what it considers fully vaccinated, a new study shows Canadians have a waning interest in taking more COVID vaccines.

While Canadians rank among the highest in world for vaccine uptake, new data from Angus Reid shows a growing disinterest in future shots, particularly from those who have received one or two shots.

Only 17% of respondents with one or two doses say they are willing to take another injection, Angus Reid found; a further 60% said they had no desire for any additional COVID vaccines.

Pointing to the need for a booster every nine months, Health Minister Jean-Yves Duclos said earlier in July that the idea of “fully vaccinated” needed to be replaced with “up to date,” Rebel News reported.

“Nine months is very clear and will help people understand why ‘up to date’ is the right way to think about vaccination now,” Duclos said. “‘Fully vaccinated’ makes no sense now. It’s about ‘up to date.’”

Trudeau's Health Minister says to get a COVID booster every 9 months to stay up to date.

"please see if you're eligible for a second or a third booster, to remain up to date... it's critical that you go and get the shot that's waiting for you."https://t.co/UPKf52AKWu pic.twitter.com/pzBnFQNWVA

But not all Canadians are convinced.

For a country with nearly 82% of its total population having received two doses, nearly one-in-five Canadians polled by Angus Reid now believe that keeping up with COVID vaccinations does not offer an individual protection against either infection or serious illness.

The most reluctant group was males between the ages of 18–34, with 34% of respondents saying they would decline a booster. Just 19% of women in the same demographic agreed with their male counterparts.

Unsurprisingly, given the risk factors associated with COVID-19, both men and women over the age of 54 were most receptive to booster doses, with 73% and 81% respectively saying they would get a booster when eligible.

There is significant appetite among Canadians for annual boosters to fight COVID-19, as long as it is recommended by public health officials. However, older Canadians are much more willing to get COVID-19 vaccines annually than younger ones. https://t.co/jmA6U9NUhT pic.twitter.com/jpDt8yZDzr

Breaking down the responses by doses received, those with one or two were far less likely to want a booster when it became available, with nearly 60% saying they would not get another shot. Only 17% said they would, though an additional 26% remained non-committal on either side.

Pollsters from Angus Reid also asked if Canadians were willing to continue taking COVID vaccines yearly as long as they were recommended by public health officials, with 62% agreeing that they would comply and 30% saying they would not.

Of those still unvaccinated, 98% said they had no interest in receiving a yearly COVID jab.