I joined Pastor Artur Pawlowski, fresh off his release from jail earlier this week, at his home for an update on his harrowing ordeal.

Repeatedly, Artur echoed his disbelief at the unimaginable and totalitarian malice that has been directed towards him, his brother and his family. Pastor Artur thought he left these totalitarian abuses of power behind when he left communist Poland, clearly, however, they’ve found a new home under Jason Kenney.

With the exception of a few compassionate guards, Artur was afforded all the compassion and care you might expect for a serial killer or terrorist.

The lights in his cell were left on day and night, he was not allowed access to legal counsel in a timely fashion, his ankles were shackled when he was moved to court, the list of excesses goes on… all for a pastor who was feeding the homeless and welcoming people to worship.

Whether you are a lockdown advocate or a freedom fighter, anyone who has not surrendered their common sense should be shocked at this clear attempt at intimidation. While other groups, whether religious, political or otherwise, regularly disregard COVID-19 related restrictions unfettered, apparently Kenney has decided it’s open season on Alberta pastors.

Examples have to be made.

Pastor Artur is happy to be home, but he knows that he has the fight of his life ahead of him.

If you want help, go to SaveArtur.com. All donations go directly to The Democracy Fund, a registered Canadian charity, so you will receive a tax receipt for your contribution to the fight for Pastor Artur’s freedom. 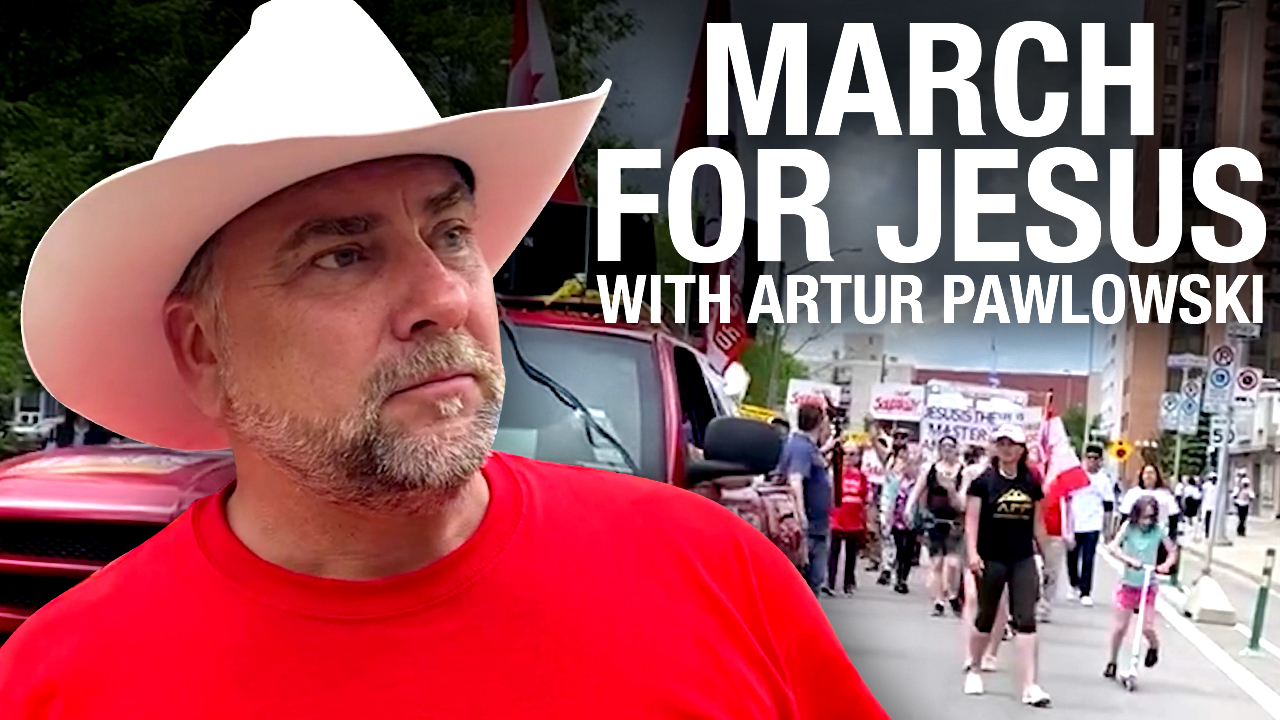 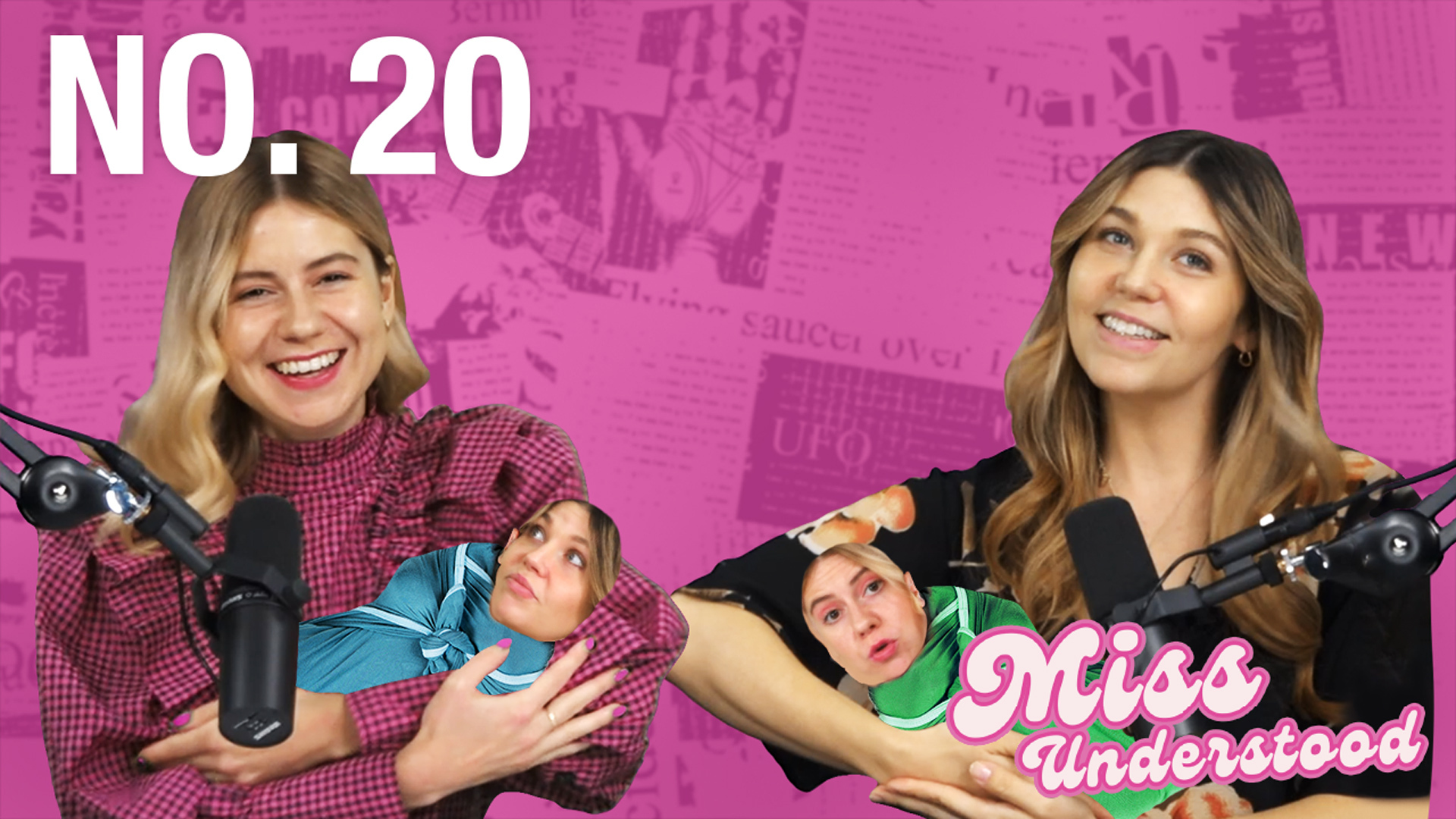