Manitoba continues to be one of the most oppressive lockdown regimes in North America, and even the squared circle is not safe from the tyranny of medical officers.

In November, the province ordered non-essential goods — like Christmas and Hanukkah decorations — to be roped off from the public as too dangerous to purchase. Attending church services has become an act of rebellion against the government after Progressive Conservative Premier Brian Pallister banned in-person services and pastors and parishioners alike were ticketed for worshipping together.

Christmas carollers have been fined for singing in a public park. Protesters against lockdowns have been arrested. A socially distant eighteenth birthday gathering was busted up by the long arm of the law.

“Hotshot“ Danny Duggan is a professional wrestler and promoter who joins the growing list of people and industries made illegal by Pallister. Duggan was holding a closed, livestreamed wrestling event in a secure venue that was meant to be part of a pilot for a TV show.

Television and video production aren’t one of the many now-outlawed businesses in Manitoba. Professional wrestlers are some of the fittest, healthiest and strongest people on the planet. The venue was closed to the public and secret, and the set was completely closed. The same sanitation and health protocols that took Danny and his wrestlers safely through the summer months were still in place.

So why did 14 cop cars show up to bust up the event? And why was Duggan issued a $1,300 ticket three days later?

If you have received a coronavirus ticket, don't pay it. Fight it. Send it to us at FightTheFines.com and join the battle for civil liberties. 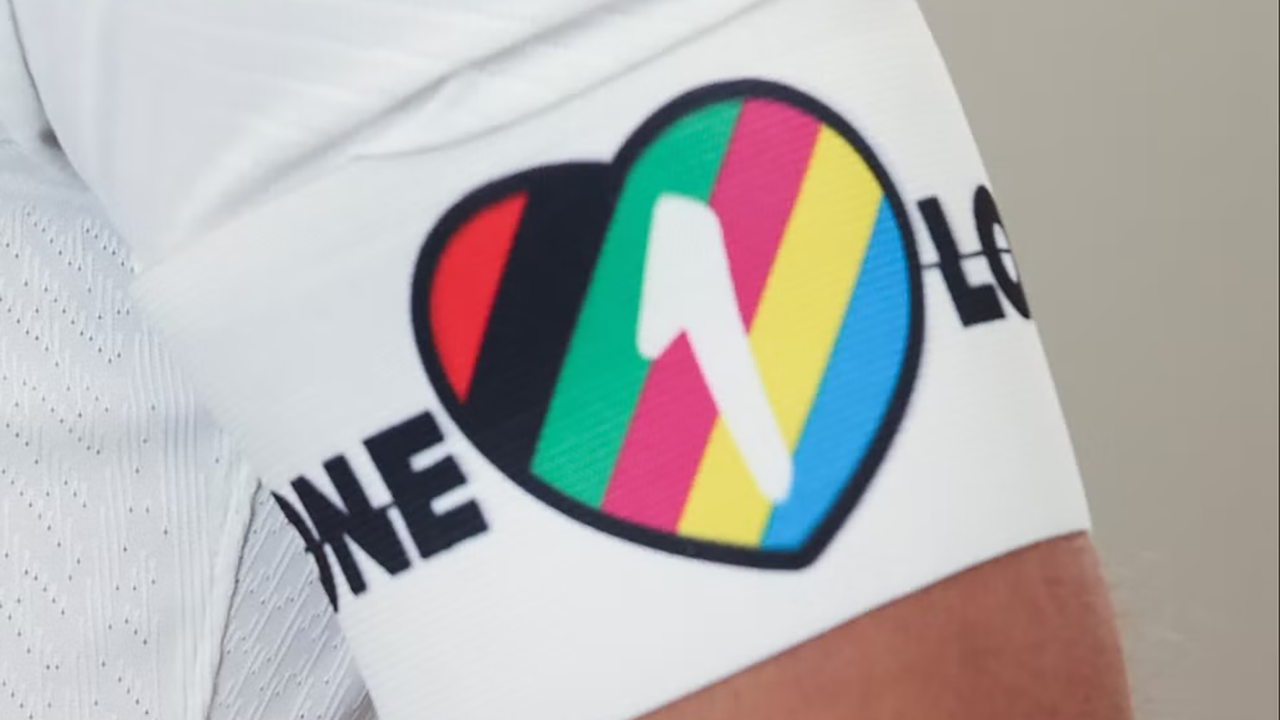 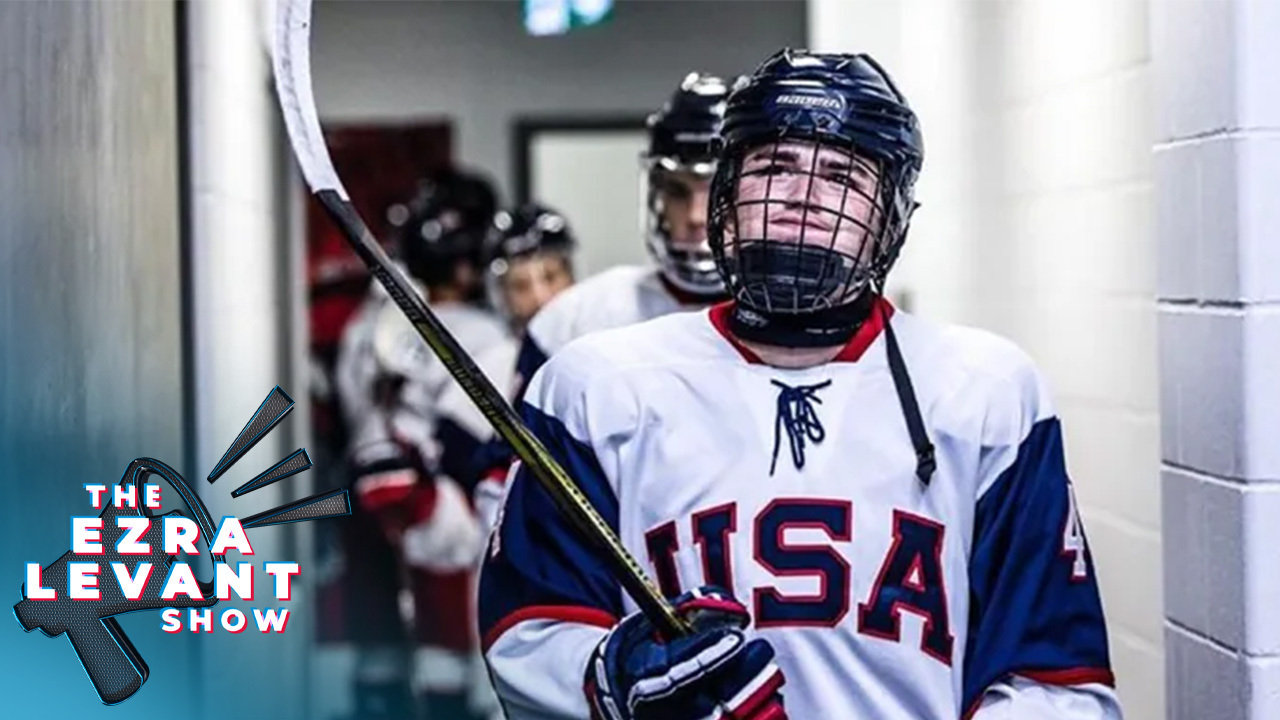 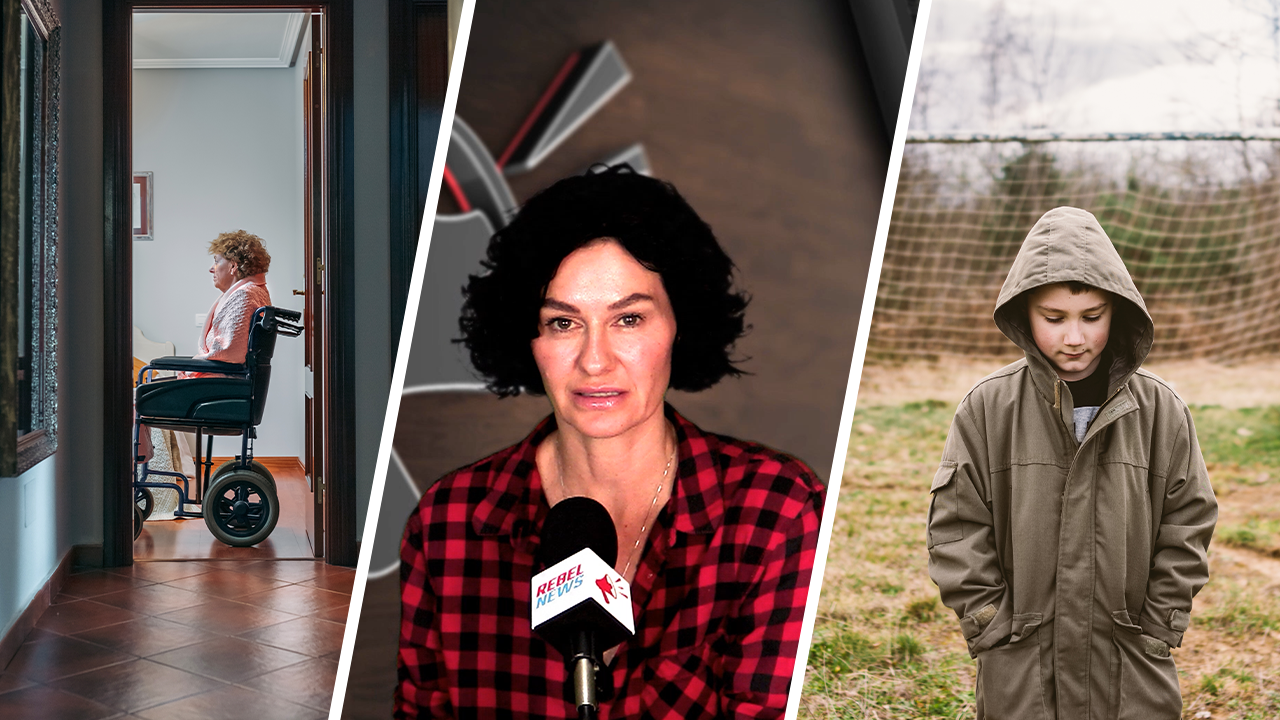