Alberta's Premier Danielle Smith did not mince her words in her outright condemnation of the Justin Trudeau Liberals and their intent to implement a 'just transition' for the province's energy workers. 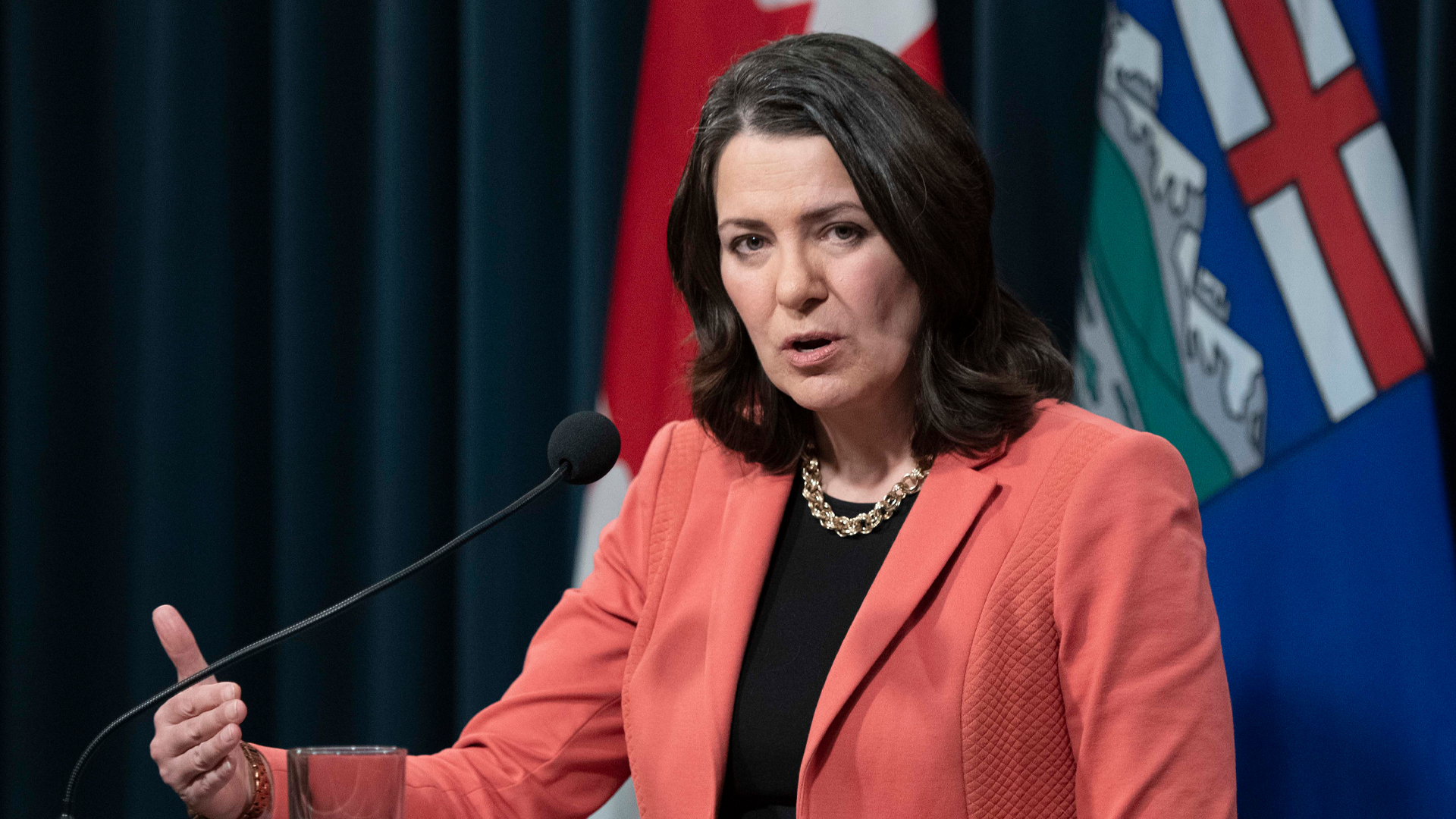 During her Saturday morning radio show, Smith said that although it's unclear what the feds are proposing with their suggested "just transition" legislation, they said their goal is for Alberta to become a low-carbon economy soon.

Their platform also highlighted creating a "Clean Jobs Training Centre" to encourage skilled and trade workers impacted by the energy transition to "gain new skills to be on the leading edge of the zero carbon industry."

Alberta's Environment Minister Sonya Savage said even in the absence of legislation, the trajectory of federal policy "should be of concern" to Canadians.

"This approach will be detrimental to Canada's economic recovery," Savage said in a social media statement. "Alberta is proud to be one of the most responsible oil and gas producers globally. We have been a world leader for decades."

"We expect the federal government to stand up for our world-leading oil and gas employees instead of trying to eliminate their jobs."

Wilkinson said the concern won't be a lack of jobs but finding workers to fill the long-term needs in the changing energy landscape. Savage told the CBC on Sunday that a "just transition" is a "non-starter" in her province.

According to the newly-elected premier, Albertans are "not interested" in having the largest industry in the province be "phased out of existence."

"The prime minister wants to phase out the workforce for the largest industry in Alberta and hasn't bothered with getting Alberta's input," added Smith. "We have had no consultation, no discussion."

In December, the feds announced targets for electric vehicles, setting a mandate that 20% of all new cars sold in Canada by 2026 be clean vehicles, rising to 60% by 2030 and 100% by 2035. Zero-emission means battery-powered electric vehicles unless other technology suddenly emerges.

"If that's what the prime minister is talking about, is helping our oil and natural gas workers find other jobs in related industries, then we can work with him, but we are not going to be shutting this industry down."

The premier said the province continues to assess expanding oil and gas production while advancing carbon technology to reduce emissions. She said job growth in the province's staple sector would happen in oilwell remediation, hydrogen development and carbon capture, which Alberta has advanced without federal intrusion.

"Albertans, not Ottawa, will manage and diversity ... our resource sector how Albertans see fit," Smith continued. "That's what we're fighting back against in Ottawa. They think the solution is shutting in, and they're wrong."

She lauded the province's oil and gas sector — and its thousands of by-products — as a vital part of the global economy in the decades ahead, being that they are the stewards of one of the largest reserves in the world.

In 2017, Trudeau said Canada would "phase out" its oil sands. Following a visit from German Chancellor Olaf Scholz in August, Trudeau claimed there's "never been a strong business case" for LNG exports from Canada's East coast to Europe.

Pointing to these statements, Smith said she takes Trudeau seriously. "This targeted attack on our industry doesn't lend itself to cooperative federalism," she said. "That's what I'm worried about."