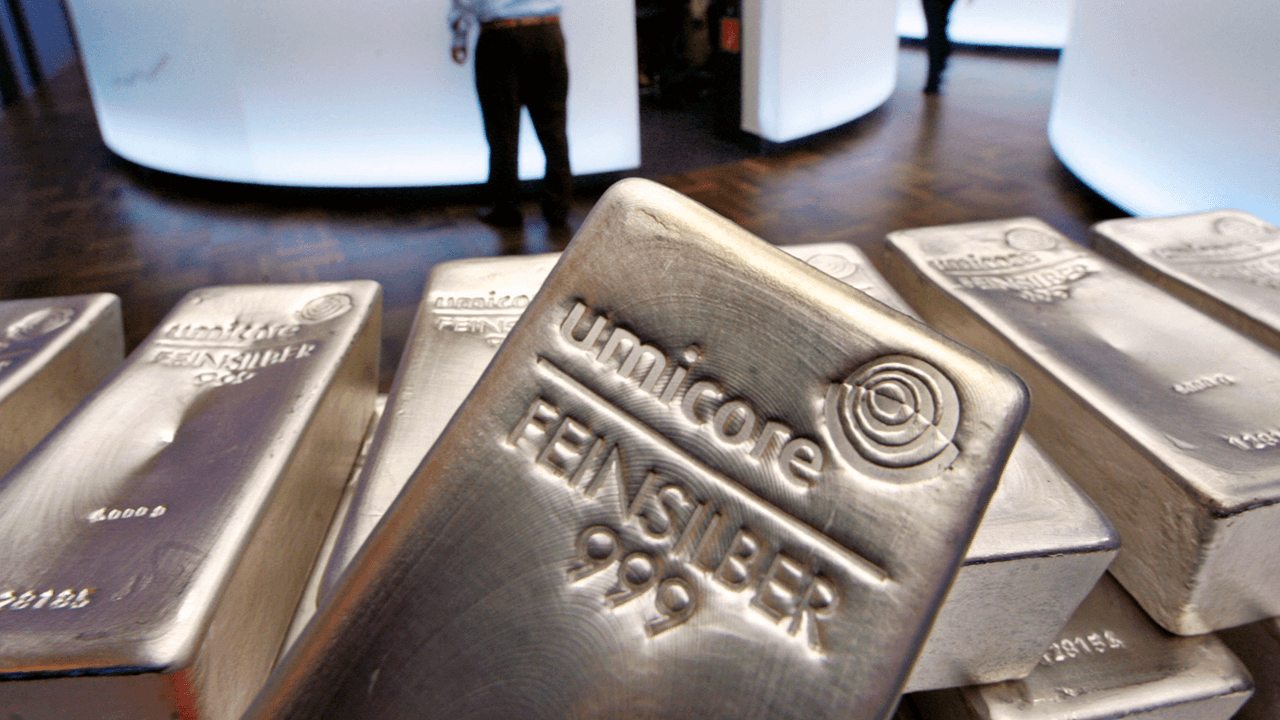 The price of silver hit an eight-year high on Monday, with many attributing the so-called “silver squeeze” to the same amateur traders on Reddit who drove up the price of GameStop, AMC and other retail stocks last week. However, Redditors responsible for the GameStop short squeeze say that they are not responsible for the rising price of silver, and believe that professional investors are taking advantage of the confusion in the stock market to drive up the price of the precious metal.

“The price of silver on Monday jumped as much as 13%, to $30.35 per ounce, hitting an 8-year high,” Business Insider reports. “The surge pushed up shares of silver-mining companies… causing retail sites to limit trading amid the latest attempt of amateur investors to squeeze Wall Street.”

According to Reddit users on the WallStreetBets community, efforts to target silver are “controversial.” Those speaking to the BBC expressed their belief that efforts to drive up the price of silver are being coordinated by Wall Street firms, noting that the price of the material is being driven by stock dips from “suspect” sources.

“On Monday morning, the pivot towards other targets picked up speed, with the hashtag #silversqueeze trending on Twitter. Online financial personalities were cheering on day traders, with bitcoin investor Cameron Winklevoss tweeting: ‘If Silver market is proven to be fraudulent, you better believe Gold market will be next,'” reports Business Insider.

As reported by the BBC, Reddit users who analyzed comments and posts on threads about the so-called “silver-squeeze” found that some 80 per cent of posts were written by accounts that had been created just days prior to the squeeze. Other Redditors noted that hedge funds like Citadel Advisors, which is heavily invested in shorting GameStop stock, also have large investments in silver mining companies. The revelation has led Redditors to suspect that hedge funds are trying to use Reddit as a platform to recoup the losses they sustained during the surge on GameStop stock prices.

According to Business Insider, a so-called “silver squeeze” would be difficult to maintain due to the stability of the precious metals market.

“The sudden inflow of money driving this spike will also need to be sustained and repeated if silver is going to run higher,” said an expert who spoke to the publication. “The basis for Reddit’s ‘silver squeeze’ is flimsy at best. Speculative short-selling in silver has been very tame in New Year 2021, and the commercial side of the industry will only grow its price-hedging the higher it goes. So there just isn’t the structural opportunity which a heavily shorted small company might offer.”

“A short squeeze is unlikely. Unlike GameStop, there are no holders of massive silver short positions who can be forced to abandon them in big enough numbers to send prices through the roof,” said an expert who spoke to Reuters.

Despite the efforts to drive Reddit users to raise the price of silver, most WallStreetBets fans have urged one another to remain focused on the stock market and continue to drive up the price of GameStop and other retail stocks.