Rebel News contacted Lisa Bildy with Libertas Law, who has been contracted by The Democracy Fund to represent Gill for various proceedings about complaints and investigations involving the College of Physicians and Surgeons of Ontario. 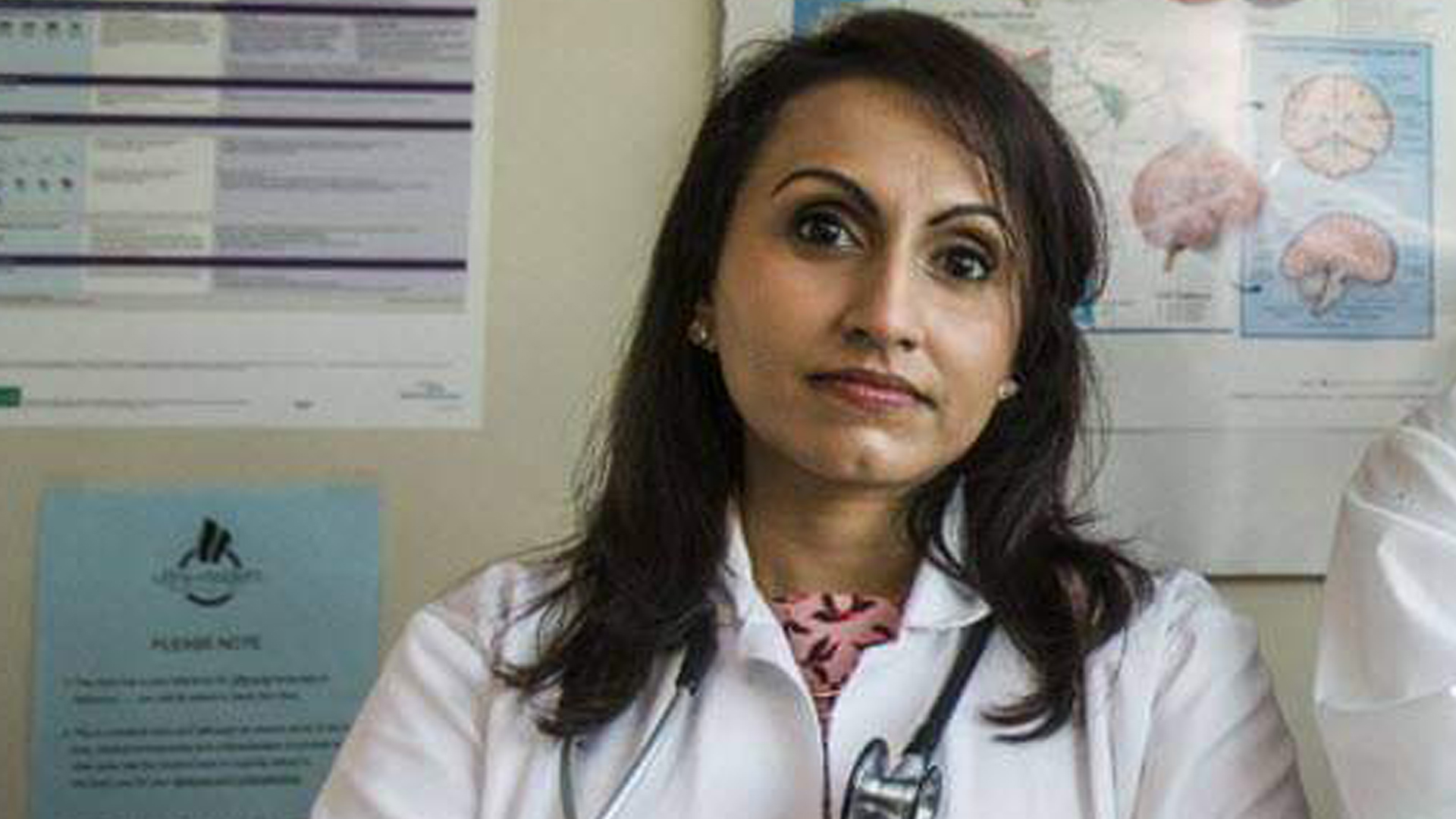 What’s the cost of advocating for better ethics and transparency from public health while trying to maintain a good reputation these days?

For two Canadian pro-medical freedom doctors, it’s a whopping $1.1 million. That’s the amount Brampton, Ont. doctors Kulvinder Kaur Gill and Ashvinder Kaur Lamba have just been slapped with to pay for the costs of their dismissed defamation suit.

Both front-line physicians, who are passionate patient-centred care advocates with Concerned Ontario Doctors, were early critics of sweeping COVID-19 lockdown restrictions which have since been proven to have caused harm to people across the globe.

💔 “There was an alarming 20% rise in babies being killed or harmed during the first lockdown—toxic mix of isolation, poverty and mental illness“

Every politician, media and academic that continues to push deadly lockdowns/restrictions:
HOW do you sleep?https://t.co/yytTEbIhCs

Like many well-respected doctors who publicly advocated against the politicization of COVID and for freedom of medical choice, a stream of cancel culture mobsters used social media and state-backed media to hurl insults at the two professionals and accuse them of spreading misinformation.

In an attempt to fight back against what the two frontliners considered “personally vile” and “defamatory comments” made against them mostly on Twitter, Dr. Gill and Dr. Lamba hired lawyer Rocco Galati with the Constitutional Rights Law Centre, who then filed a $12.7 million dollar defamation suit in December 2020.

The suit ended up being dismissed in February of this year. The suit named 23 defendants consisting mostly of physicians and media outlets, including a general surgeon named Dr. Angus Maciver.

While the suit was primarily over tweets related to the declared COVID pandemic, it also included “crude Twitter remarks” Maciver had made about Dr. Gill and Dr. Lamba back in 2018.

@OnCall4ON I again apologize for the poor choice of words used in a recent tweet, despite clarification and deleting the tweet with 2 subsequent apologies. pic.twitter.com/R1Xp4VGVkv

Unlike that previous matter, where Maciver was found guilty of professional misconduct, suspended for one month, and ordered to pay $6,000 by the College of Physicians and Surgeons of Ontario (CPSO), Justice J. Stewart, who presided over this recent multi-million-dollar defamation suit, found Maciver’s comments to be “pure name-calling” and “not defamation.”

Judge Stewart used Ontario’s anti-SLAPP law, which is designed to combat strategic lawsuits from being used to intimidate people and organizations from making critical comments on matters of public interest, to quash the libel suit against Maciver and the other 22 defendants.

"Lawyer Rocco Galati, who represented Dr. Gill and Dr. Lamba, said Sunday that it was not his clients who tried to shut down debate. “The defamation was an attempt to stifle public discussion of an important issue.” https://t.co/0NRON1aVxz

After filing an appeal to the ruling for the plaintiffs, Galati and his firm filed a motion to be removed from the case due to health issues. Despite Dr. Gill and Dr. Lamba opposing Galati’s removal from the case due to “the complexity of the evidentiary record underlying the appeal and the appeal's connection to their other legal proceedings,” Justice Eileen Gillese ruled in Galati’s favour and granted that he and his firm be “removed from the record as counsel.”

Madame Justice Eileen Gillese removed Rocco Galati & his law firm from the Gill v Maciver appeal on 11 May 2022. She claimed that Galati was not "currently competent" to attend the appeal. So, why was he able to appear this week for hours before Justice Alan Ross in Vancouver? pic.twitter.com/8de9FhhQUD

On July 7, Gill and Lamba filed civil action seeking the amount of $5,672.66 against Galati and Samantha Coomara, who is also a lawyer with the Constitutional Rights Law Centre.

Rebel News reached out to Mr. Galati to provide an interview or statement regarding the above matters but did not receive a statement.

Given that all parties in the defamation case had been granted full indemnity (protection from costs for the winning party), the judge ruled in October, that a $1.1-million award for the 23 defendents’ legal costs be paid by the plaintiffs.

Since Dr. Lamba had only joined the suit against two out of the 23 defendants, it is Dr. Gill who is currently on the hook for the vast majority of the costs.

Court dates for the above matters and more for Dr. Gill will continue over the coming months. Her lawyer, Mr. Saikaley, tells Rebel News that his client will be seeking an appeal for Justice Stewart’s decision for the costs, and is currently awaiting a date for the appeal from Ontario’s Court of Appeal, in respect to anti-SLAPP motions that have been filed by the defendants.

Rebel News also contacted Lisa Bildy with Libertas Law, who has been contracted by The Democracy Fund to represent Gill for various proceedings about complaints and investigations involving the CPSO.

My client, Dr. Kulvinder Kaur Gill (@dockaurG), continues her battle to speak freely about harmful Covid measures. I'm pleased to announce that @TDF_Can is partnering with me. A news release about tomorrow's HPARB review is here: https://t.co/UbQ45UMuEA

Bildy says the proceedings are mostly tied to COVID-related tweets from Dr. Gill, which were often retweets of scientific studies or comments on lockdowns and mandates.

Bildy added that “it is of vital importance to Canadians that physicians be able to sound the alarm and provide alternative opinions, particularly in an environment where polarization and politicization of public health policy has contributed to widespread group-think.”

Rebel News reached out to Dr. Lamba and her counsel for comment and did not receive a response.

If you’d like to help cover Dr. Gill’s fight with the CPSO to be able to speak freely without fear of professional demise, you can make a tax-deductible donation to The Democracy Fund here to help cover the costs of having Bildy’s team represent her.