Protests across Canada, from Saskatoon to Montreal, have been organized for July 23 in support of the Dutch farmers currently revolting against their government. 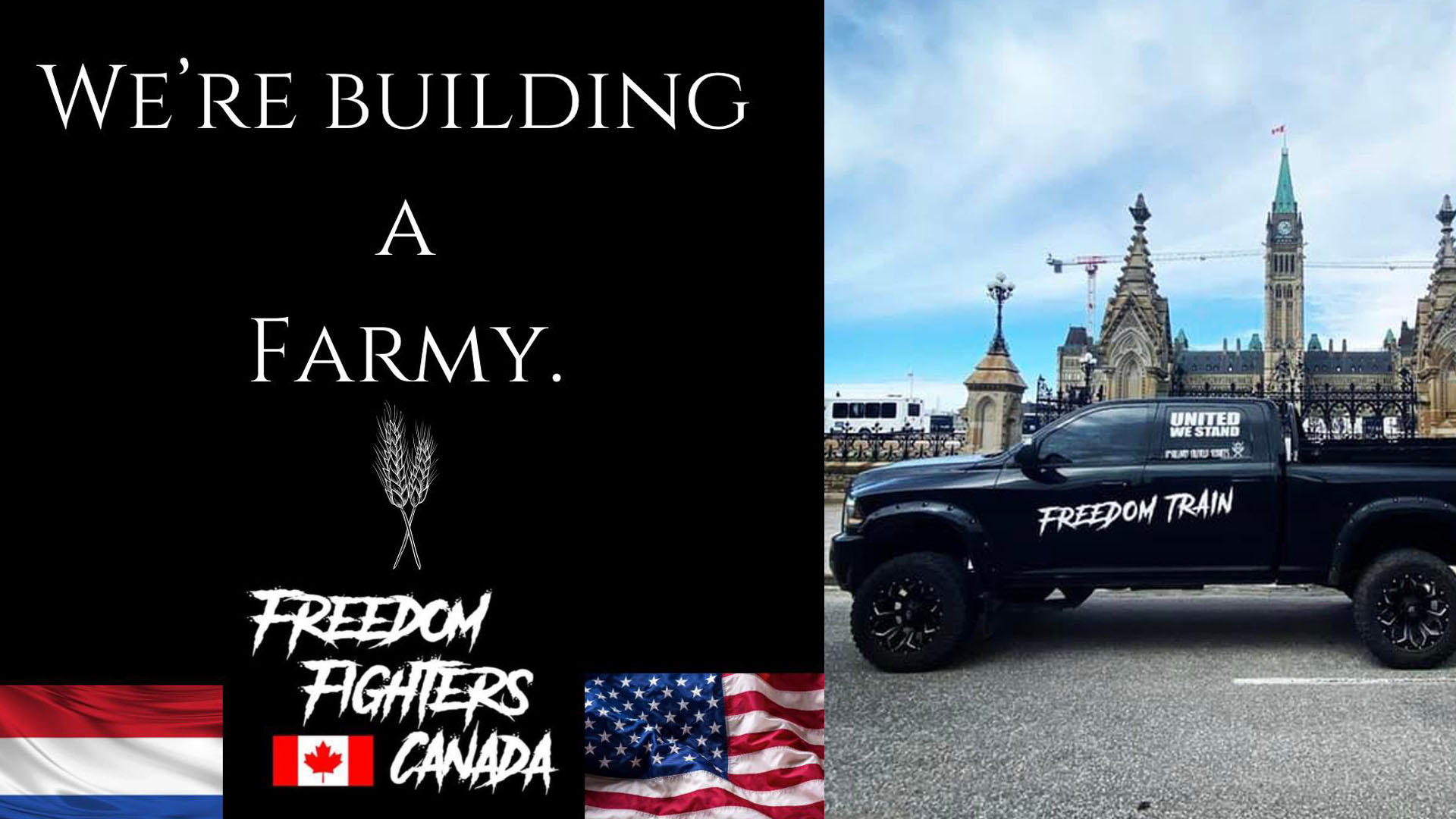 Recently the Dutch government decided to implement globalist policies under the guidance of the World Economic Forum. These policies being implemented under Mark Rutte, the Dutch prime minister, would absolutely obliterate the country’s farming industry.

Rebel News had a team of reporters in the Netherlands providing the world with extensive coverage of the protests occurring there. To view all of our content, visit FarmerRebellion.com.

Now, multiple sources online have started sharing the same video promoting rallies all across the country in preparation for protesters to stand in solidarity with Dutch farmers.

Toronto will be the home of the seemingly biggest rally in Canada on July 23. Indeed, John Tory’s sanctuary city will be the meeting place for convoys departing from Hamilton, Cambridge, Orangeville, Vaughan, Sunderland-Brock, Newcastle and Barrie.

Ottawa will also see its small convoy originating from 350 Albert Street, at the Constitution Square Building.

So where did this inspiration come from?

As previously mentioned, Mark Rutte decided to obliterate the farming industry in the Netherlands. As a result, farmers began blockading streets and highways in protest.

The people of the Netherlands also began displaying their flags upside down, symbolizing a country in distress.

Demonstrations across the European country are still ongoing, and Canadians seemingly decided to show their generous support by bringing the protests to Canada as well.

Rebel News will be covering those protests. Make sure to follow along at FarmerRebellion.com to stay updated.