It would appear that the hateful and divisive rhetoric peddled by Trudeau during the 2021 federal election was not an idle slant, but a targeted strategic decision based on polling data. 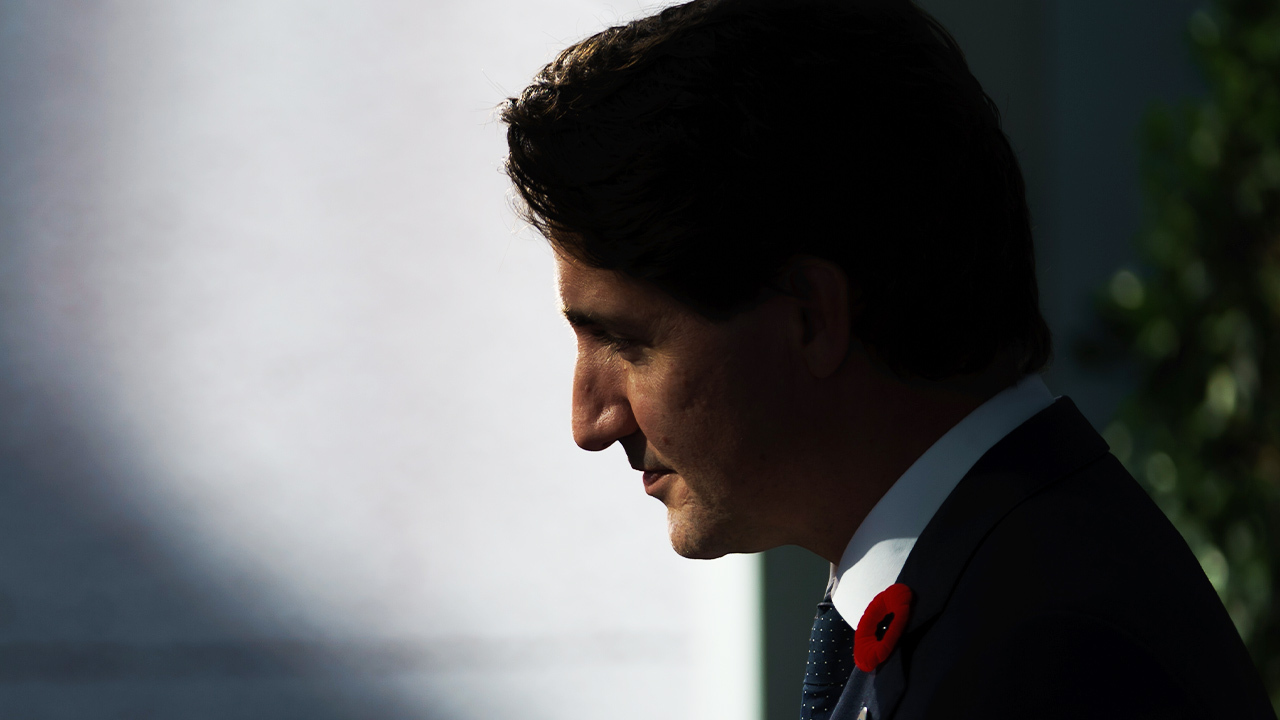 The Privy Council Office commissioned the study, which divided voters into segments based on their views of masks and vaccines, titled Psychographic Segmentation Of Canadians Regarding Covid-19.

The study, performed by Kantar Group researchers, is dated March 12, 2021 and cost $148,862. Findings were based on questionnaires with 2,002 people nationwide.

The point of the research was to "exploit" groups for tailored messages, said the report. "Successful segmentation of the general population depends upon exploiting the diversity in the population and offering Canadians experiences, services and messages tailored to their needs or values," wrote researchers. "Using population segmentation works well when we can identify the hidden commonalities of needs and behaviours and tailor messaging to address them."

The study divided Canadians into five groups. Three groups were considered the most government-friendly.

The first group, called "the engaged," consisted of 29% of respondents. "Engaged" people "have a lot of trust in scientists," "get very angry when they see others not adhering to public health measures" and "say government restrictions have not gone far enough." This group was the most likely to be vaccinated. "Engaged" people were typically retirees over 65, English speaking, with university degrees.

The second group, "the concerned," accounted for 21%. "They are afraid personally of getting the virus," wrote researchers. "Concerned" people were also angry with scofflaws who ignored COVID rules, and "strongly believe government restrictions have not gone far enough." "The concerned" were typically women under 34, students and part-time workers.

A third group, "the trusters," totalled 17% of respondents. "Trusters are characterized by very high levels of trust in all institutions including governments, businesses, scientists, medical professionals, the pharmaceutical industry and news media," said Psychographic. "Trusters" were typically male francophones with higher incomes.

Researchers said two remaining segments of voters were most resistant to cabinet messaging. One group labelled "the stoics," making up 22% of respondents, was unconcerned by compliance with COVID rules. "Stoics are lukewarm about getting the COVID-19 vaccine," said the study. "They are the segment most likely to say they will probably get a vaccine only once they are confident it will work." The group was comprised typically of working-age men and visible minorities with spouses and children.

The final group, dubbed "the skeptics," was 11% and had "very strong mistrust of all institutions," including the federal government. "The vast majority believe government restrictions have gone too far," wrote researchers. "Skeptics" were typically Prairie residents, "white, Canadian-born and aged 25 to 44" and "the least likely to care when they see others not adhering to public health guidelines."

It would appear that the hateful and divisive rhetoric peddled by Trudeau during the 2021 federal election was not an idle slant, but indeed a targeted strategic decision based on polling data from Psychographic.

Prior to the Psychographic study, Trudeau told reporters last January 14 that "there are a broad range of reasons why someone might not get vaccinated," and that he opposed "extreme measures that could have real divisive impacts on community and country," like vaccine mandates.

Trudeau also said vaccine advice was best left to Canadians and their doctors. “You’re not taking medical advice from me,” he said.

After the Psychographic study, however, the prime minister on August 15 called the election as a "referendum" on vaccine mandates. “The answer to tyranny is to have an election,” he said.

Trudeau proceeded to run a consistently divisive campaign, one which continually doubled down on extreme COVID measures and peddled hatred toward the unvaccinated.

On the campaign trail Trudeau threatened "consequences" for the unvaccinated and scoffed at the "rights of anti-vaxxers." He touted vaccine passports as a reward for those who "did the right thing" and a punishment for those who refused.

Justin Trudeau says the unvaccinated will have "consequences" for their choice.

Justin Trudeau says that vaccine passports are "all about" rewarding certain freedoms to people who have "done the right thing"— and that those who "still resist" simply won't get to enjoy those same freedoms.

He continually pitted the vaccinated against the unvaccinated, proclaiming that he chooses "the rights of Canadians who got vaccinated" over those of "anti-vaxxers."

"Those people are putting us all at risk!" @JustinTrudeau

Trudeau demonizes 1 out of 5 Canadians, claims they are endangering children & the vaccinated who are not at risk, refers to freedoms as "privileges", and attacks @ErinOToole for supporting free choice. #elxn44 #cdnpoli pic.twitter.com/oBsrfHANZj

Trudeau also stated that bringing people together isn't "compatible" with science, and that we shouldn't defend the rights of people "who are anti-vaxx." He expressed that he has "no sympathy" for those who are discriminated against for being unvaccinated.

Justin Trudeau says bringing people together isn't "compatible" with science, and that we shouldn't defend the rights of people "who are anti-vaxx."

Says he has "no sympathy" for those who are discriminated against for being unvaccinated.

In the end, Trudeau's Liberals were re-elected to form another minority government. The party lost 462,100 votes in the 2021 election when compared to 2019 and now holds 160 of 338 seats in the minority parliament, with the loss of three cabinet ministers.