The petitioners spearheading the legal fight on behalf of approximately 500 public servants are set to have their matter heard on Monday March 21 and hope to be granted an interlocutory injunction preventing enforcement of the mandate. 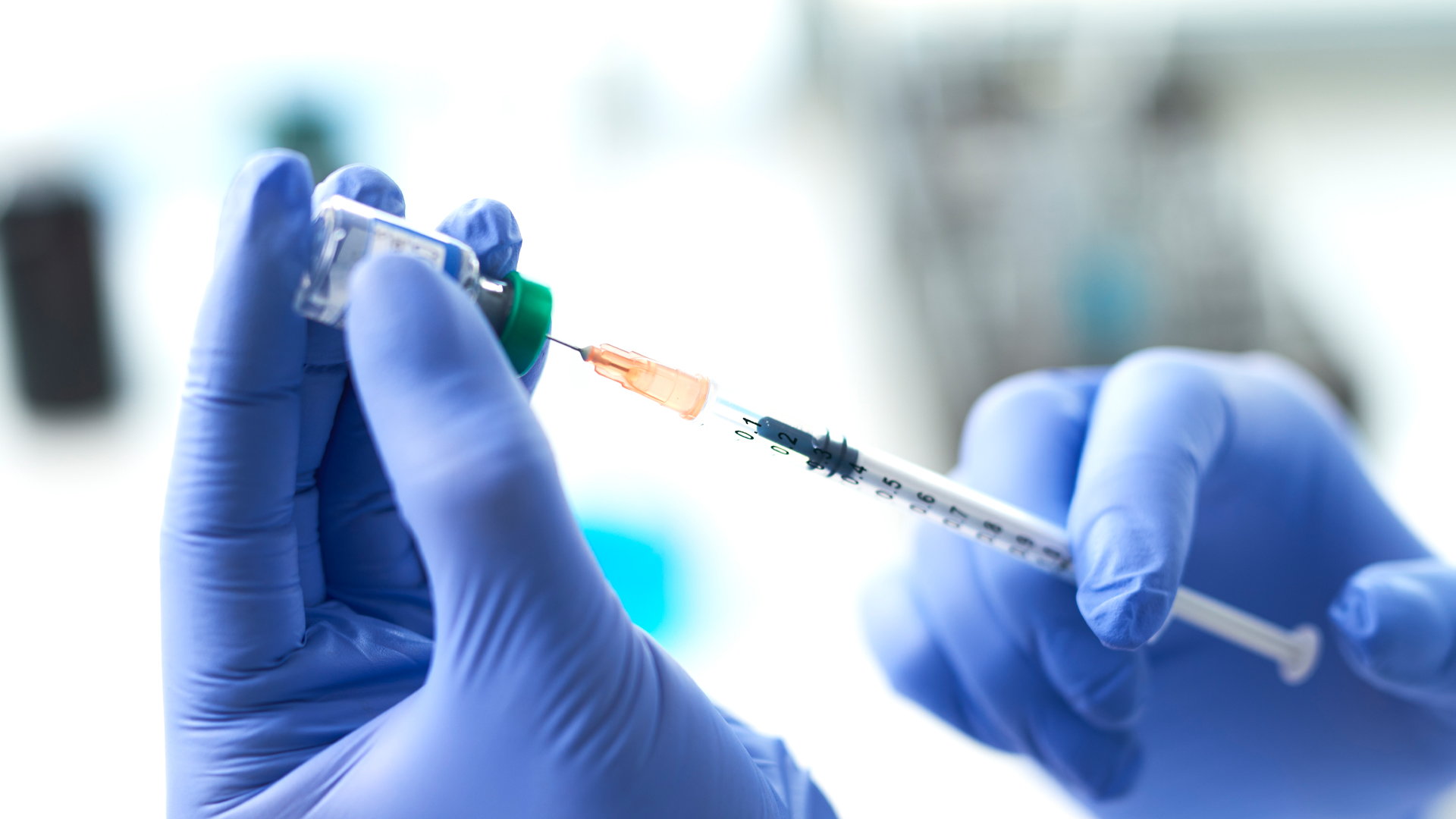 Despite provinces across Canada dropping COVID-19 mandates like hot potatoes, hundreds of public servants in British Columbia are facing termination due to the province's proof of COVID-19 vaccination mandate issued for their profession.

To fight this, four public servants took legal action on February 22 and filed a petition for injunction to the province's Supreme Court. The petitioners spearheading the legal fight on behalf of approximately 500 public servants from the executive branch, controlled by the NDP government, are set to have their matter heard on Monday March 21 and hope to be granted an interlocutory injunction preventing enforcement of the mandate.

“This case is important to all Canadians because our Charter rights are being violated” said Umar Sheikh, the legal counsel representing the petitioners in court, speaking to Rebel News. The case also strikes a personal cord with Sheikh who says his parents immigrated to the country in order “to give us a chance to live in Canada and enjoy these very rights."

Approximately 400 public servants in B.C. have been off work without pay for months and now face termination within the coming weeks for choosing not to disclose their private vaccination status, or to be inoculated with two COVID-19 injections, which still have zero long term studies completed. Philip Davidson, the lead petitioner for this case and his wife Monica are two such public servants. The Davidsons declined to release their private medical information surrounding immunizations and despite both being able to complete their work duties from home, have been on leave without pay since November 22.

“What I see now is real, hard-working Canadians, being deprived of their rights, silenced, labeled 'anti-science' and called white supremacists," said Sheikh. The Victoria-based litigator, whose firm describes him as a “strategic problem-solver” will be suiting up for court on Monday and says "this precedent can not be set."

Nine public servants have made touching videos detailing how the divisive mandates have negatively impacted their lives, and a donation page to help cover the costs to fight to prevent the mandates from leading to terminations has been set up.

Rebel News will provide an update on how things unfold in court next week, and if you appreciate that we are a news source that has brought you the other side of the story with COVID-19 since January 2020, please donate to help support our independent journalism here.