A former police officer took the stand at the October 17 March for Freedom at Toronto's Yonge-Dundas Square.

Maxime Ouimet, who had been a police officer for 12 years, resigned from his position on the force after feeling conflicted about imposing government restrictions on the lives of the people he had signed up to serve and protect.

Maxime travelled from Quebec to share his story with the crowd and gave me a quick follow up interview after his speech.

It appears that Maxime was put on modified duty when he made public social media posts questioning the justification of the panic and unconstitutional infringements he was being asked to enforce.

Not only was he penalized at work for his dissenting voice, but his personal business also became the target of arsonists! His tattoo parlour had a window broken, with a Molotov cocktail thrown inside the salon.

Maxime is an example of someone who had a position of authority, but saw when the laws were becoming increasingly unjust. For his integrity, he’s lost his beloved position serving his community, and is picking up the pieces of his business.

Is this part of our “new normal,” too? 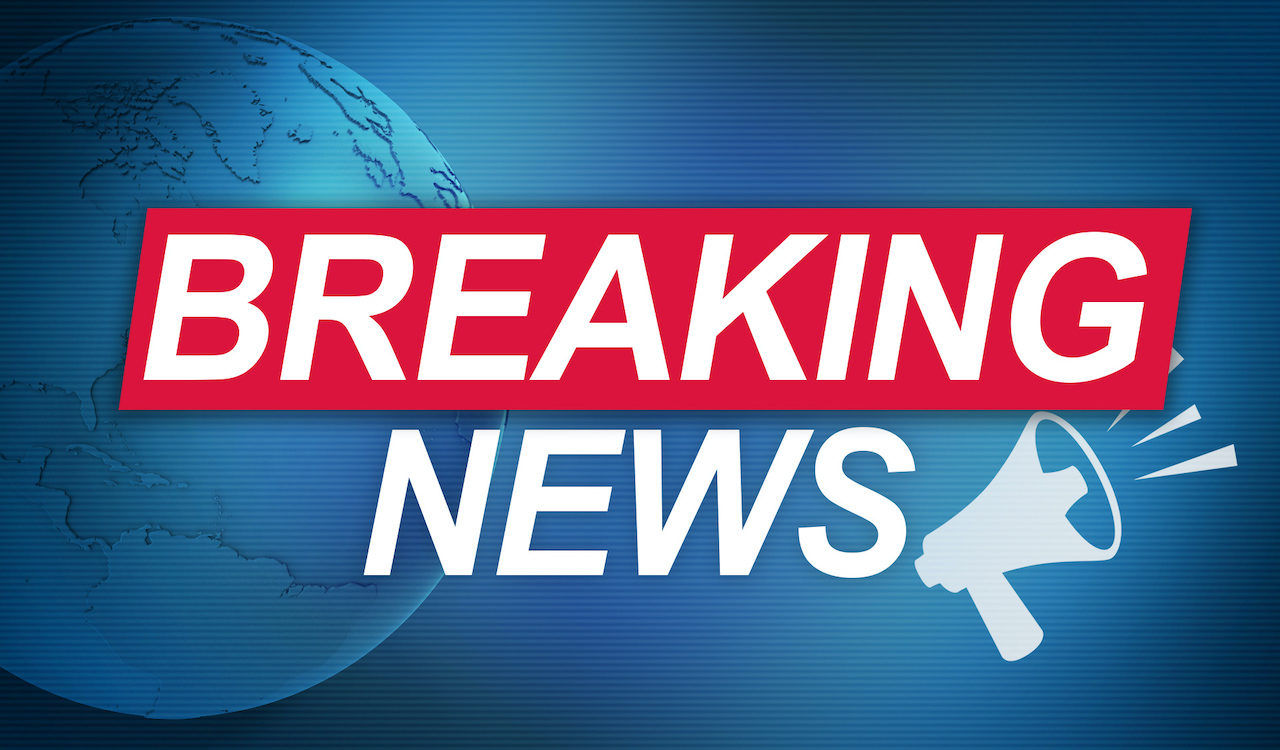 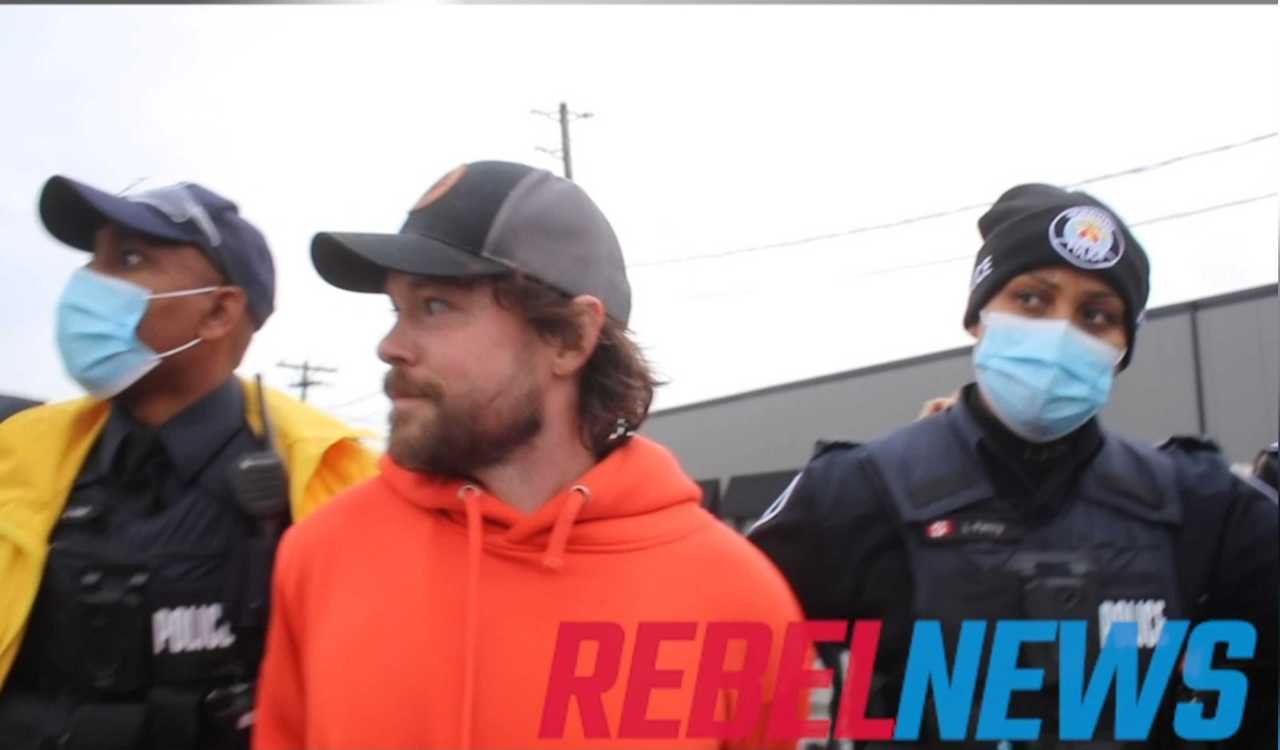