May, who won four BRIT Awards with Queen, said that 'woke culture' would have forced Queen to question whether frontman Freddie Mercury was the 'right colour or sex' if the band was created today, regardless of their talent as a group.

Queen guitarist, Brian May, has slammed the BRIT Awards’ decision to remove gender categories, a move widely regarded as an attempt to placate the woke crowd.

In recent years, numerous awards shows have announced plans to drop the male and female categories to cater to transgender and non-binary nominees, and partake in the dismantling of the gender binary — a move widely championed by leftist progressives.

On Monday, event organizers for the BRIT Awards sparked outrage by going gender-neutral. The move prompted May, best known for performing alongside Freddie Mercury, to speak out.

May, 74, denounced the decision stating it was made “out of fear,” and he believes it will have negative long-term consequences.

The musician said that the move was made “without a lot of thought,” noting that if Queen were a new band emerging in the charts today, it would be denounced for not being diverse enough.

May, who won four BRIT Awards with Queen, said that “woke culture” would have forced Queen to question whether frontman Freddie Mercury was the “right colour or sex” if the band was created today, regardless of their talent as a group.

“I feel very uncomfortable about some of the decisions that are being made, often out of fear because people are so afraid of being called out. It is a horrible atmosphere,” said May in an interview with The Sun on Tuesday.

“I get so sick of people trying to change things without thinking of the long-term consequences, some of these things are improvements and some are not,” he said. “Some of them are depriving people.”

Queen, which has sold more than 90 million albums, was fronted by Freddie Mercury, who embraced his sexuality as a gay man. The late singer’s parents were from the Parsi community of western India.

“I am sure if Queen started now we would be forced to have people of different colours and different sexes and a trans, but life doesn’t have to be like that. We can be separate and different,” said the legendary guitarist.

He told the newspaper that no one cared that “Freddie wasn’t white,” when the band formed because everyone viewed him as a “friend, brother, and musician.”

May said it was “frightening” how woke culture would have forced itself on the formation of the band if Queen came about today.

According to the Daily Mail, BRIT Awards organizers have a divided opinion on the removal of genders. Executives at the organization claim that the move was for the awards to be “as inclusive and as relevant as possible,” and allow the participation of non-binary individuals who do not identify as neither men nor women.

In 2022, the BRIT Awards will see contenders battle for “artist of the year” instead of best male or best female solo artist, effectively cutting out half of the nominations. 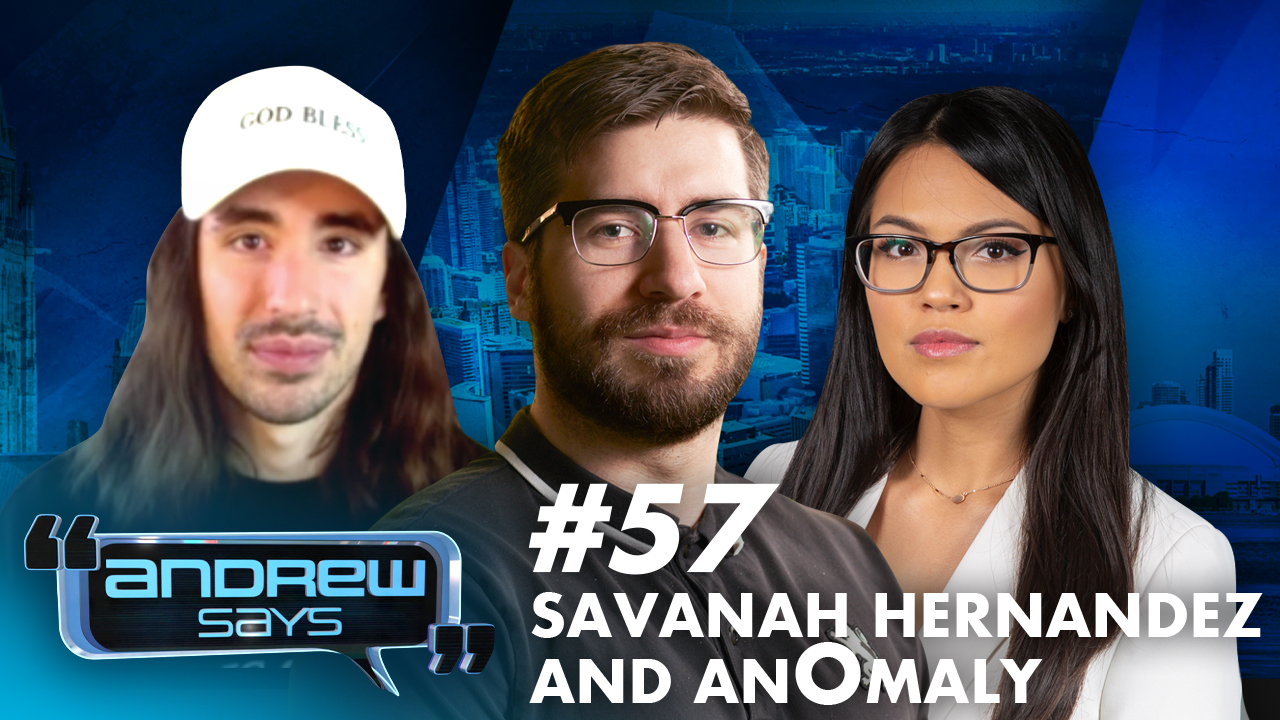 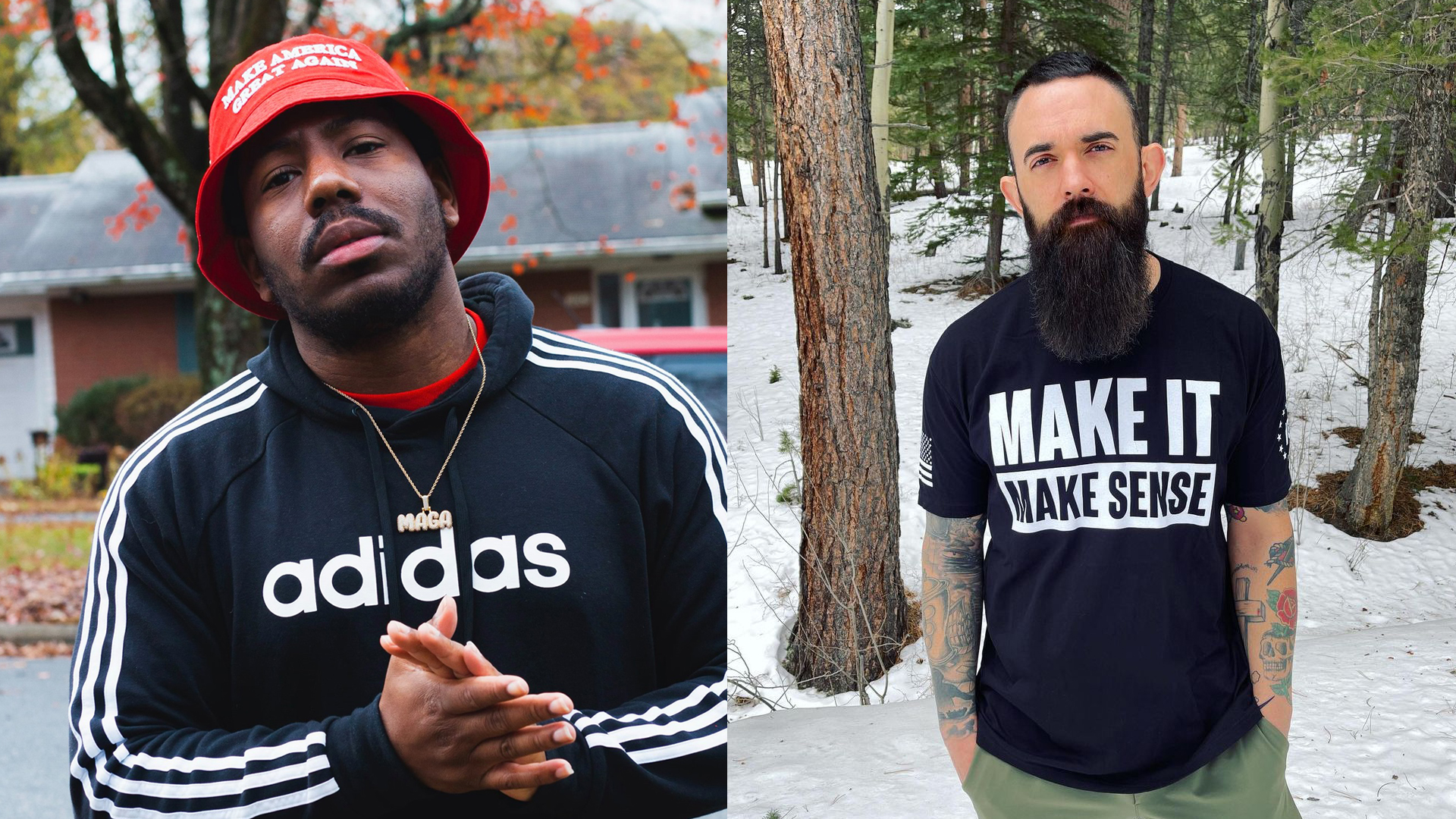