Rachel Notley's tantrum gets her thrown out of Question Period and straight to a CBC interview!

If you get all of your news from the mainstream media, you may believe that former NDP Premier of Alberta Rachel Notley was kicked out of the legislature yesterday due to her strong, moral convictions. We're here to show you the timeline suggests a different story, once you factor in the CBC.

Gibson is the man who hired two investigators to threaten tens of thousands of dollars worth of fines if I refused to hand over my notes and plans for my book Stop Notley. 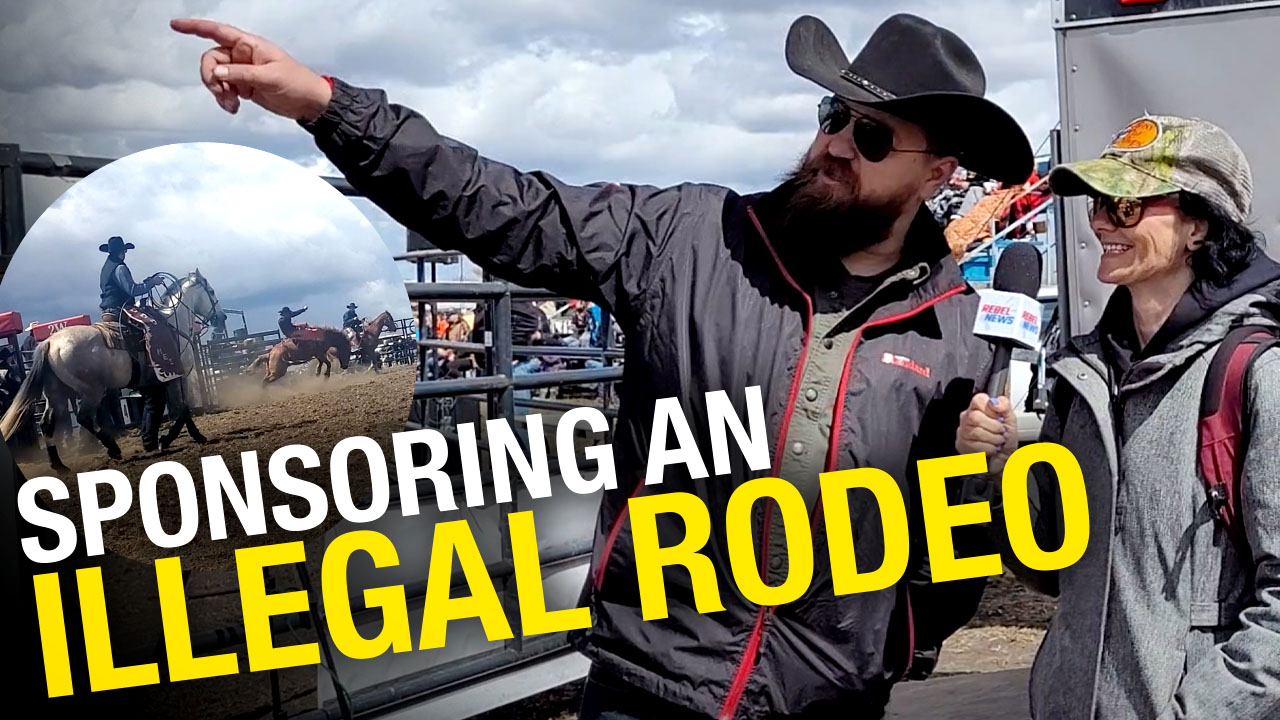