Rand Paul slams COVID relief bill: “The only thing that can save us is opening the economy” 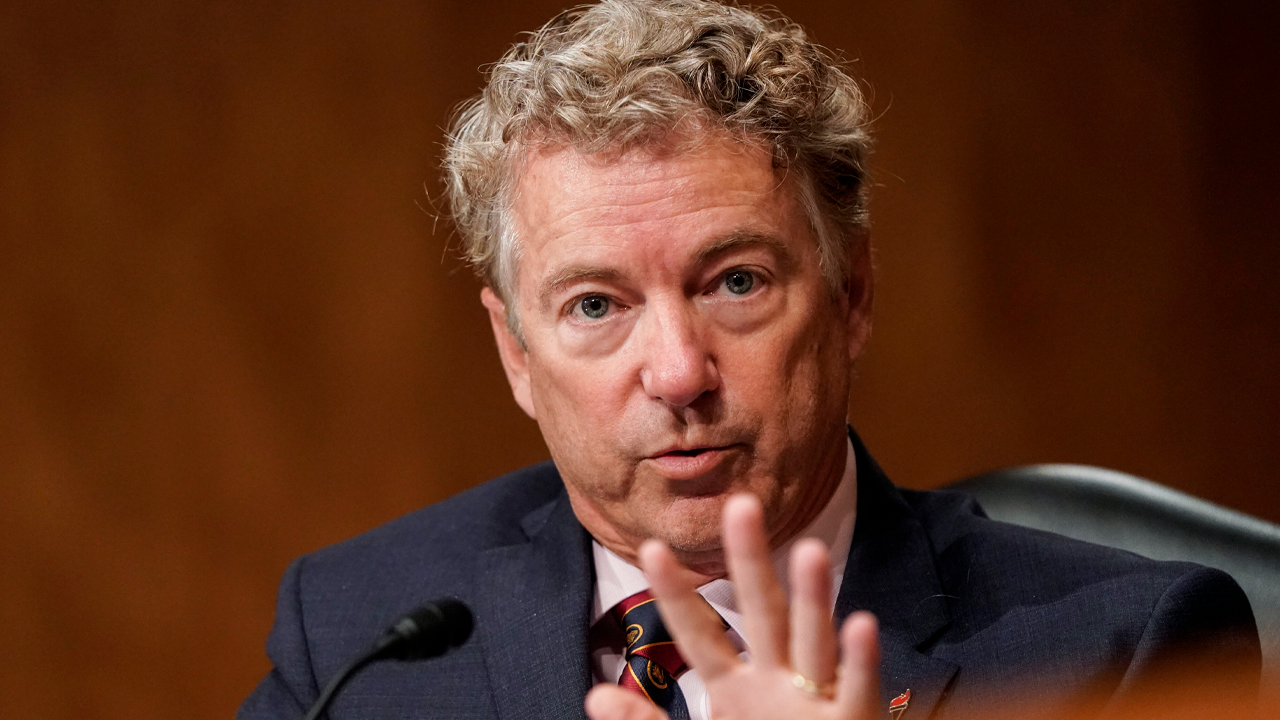 Republican Senator Rand Paul slammed the 5,593 page, $2.3 trillion COVID-19 relief and spending bill package in a speech on the Senate floor on Monday that has gone viral. Paul was one of several Republican senators who voted “nay” on the bill, breaking from party lines.

“To so-called conservatives who are quick to identify the socialism of Democrats: If you vote for this spending monstrosity, you are no better,” Paul stated.

Paul’s speech came as the Senate prepared to vote on the $900 billion coronavirus relief package, along with a $1.4 trillion catchall spending bill to keep the federal government running. The COVID-19 relief package contains a $600 direct stimulus payment to most Americans. This will make hundreds of millions of dollars available for businesses.

But Paul stated that the government is not in the business of providing free money, noting, “the only thing that can save us is opening the economy.”

“We can’t keep pretending that more debt is a sustainable policy course. Leadership is not passing on the problem to someone who can’t protest. Leadership is making the hard choices now. This is what we have to do. I will oppose this new debt and I will continue to sound the alarm until we change our course. Our country can be saved. We can survive this if we pull together, but adding more debt is a mistake. It is not the solution,” Paul continued.

Paul stated the COVID-19 lockdown rules have been erratic and careless.

“Then restaurants are told they have to close at an arbitrary time determined by government officials as though the virus only comes out late at night. A business in one zip code can open, but one in an adjoining zip code across the street has to close, as if the virus can’t cross an imaginary line. Airlines are allowed to fly, but hotels have to limit their occupancy, so you may not have anywhere to stay when you get there. Mom and pop stores and specialty stores are forced to close, but big box store competitors are allowed to stay open. How is any business expected to survive with this kind of arbitrary regulation that changes from day to day?”

During the vote, only six Republicans voted against the package: Paul, Rick Scott of Florida, Mike Lee of Utah, Marsha Blackburn of Tennessee, Ted Cruz of Texas and Ron Johnson of Wisconsin.

“When you vote to pass out free money, you lose your soul and you abandon forever any semblance of moral or fiscal integrity,” Paul stated.

The Kentucky senator also took to Twitter, pointing out that lawmakers did not even have the time to read the enormous bill.

Deficit busting bill will be 5,593 pages!

(if no rest breaks)

He continued, “There is no free money to get us out of this situation. In fact, there is no more money at all. The answer is not printing up and distributing free money to everyone. The answer is immediately opening the economy. We can choose to let our economies open, with guidance and precautions but not obstruction. Let people rebuild their livelihoods. Reopen our schools so kids can learn and parents can go back to working and earning a living.”

We can choose to let our economies open, with guidance and precautions but not obstruction. Let people rebuild their livelihoods. Reopen our schools so kids can learn and parents can go back to working and earning a living.