The ongoing protests against Ontario's COVID-19 restrictions have been happening each weekend in the heart of downtown Toronto since the spring of 2020.

These individuals have gathered — sometimes at Yonge-Dundas Square, sometimes at the house of the Ontario legislature, Queen's Park, sometimes at both — without a heavy handed police approach.

At least, that was the case until recently.

Officers from the Toronto Police Service began cracking down on the protests, first on January 16 and then again on January 23.

Police made several arrests, handed out tickets, and even (falsely) claimed that media was not essential, thus not allowed to be there either.

So, after seeing the treatment of journalists at the protests, Rebel Commander Ezra Levant decided that he would take a trip downtown for some essential exercise, marching with protesters for much of the afternoon through the streets of Toronto on January 30.

Naturally, Ezra wanted to have a discussion with some of the police on the scene, and this is what Rebel cameras caught. 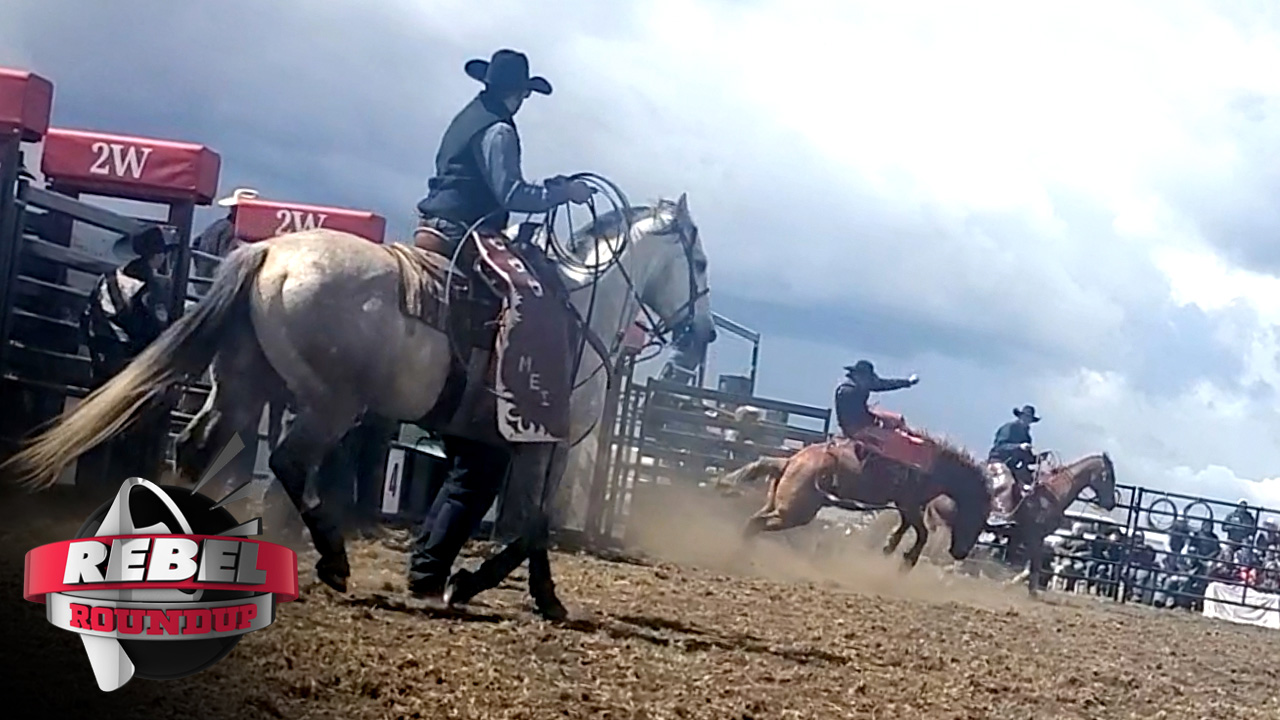