According to Immigration, Refugees and Citizenship Canada, the RCMP intercepted 16,503 people attempting to cross into Canada in places which are not legal ports of entry. This is down from 2018's interceptions numbering at 19,419.

In total, there were 63,830 asylum seekers including both legal asylum claimants and the intercepted border hoppers last year. Illegal border crossings including Roxham Road, which is on the border between New York state and Quebec.

So, total asylum seekers processed by IRC Canada is up, while total number of interceptions is down.

After all, why sneak into Canada when you can do it the easy way? 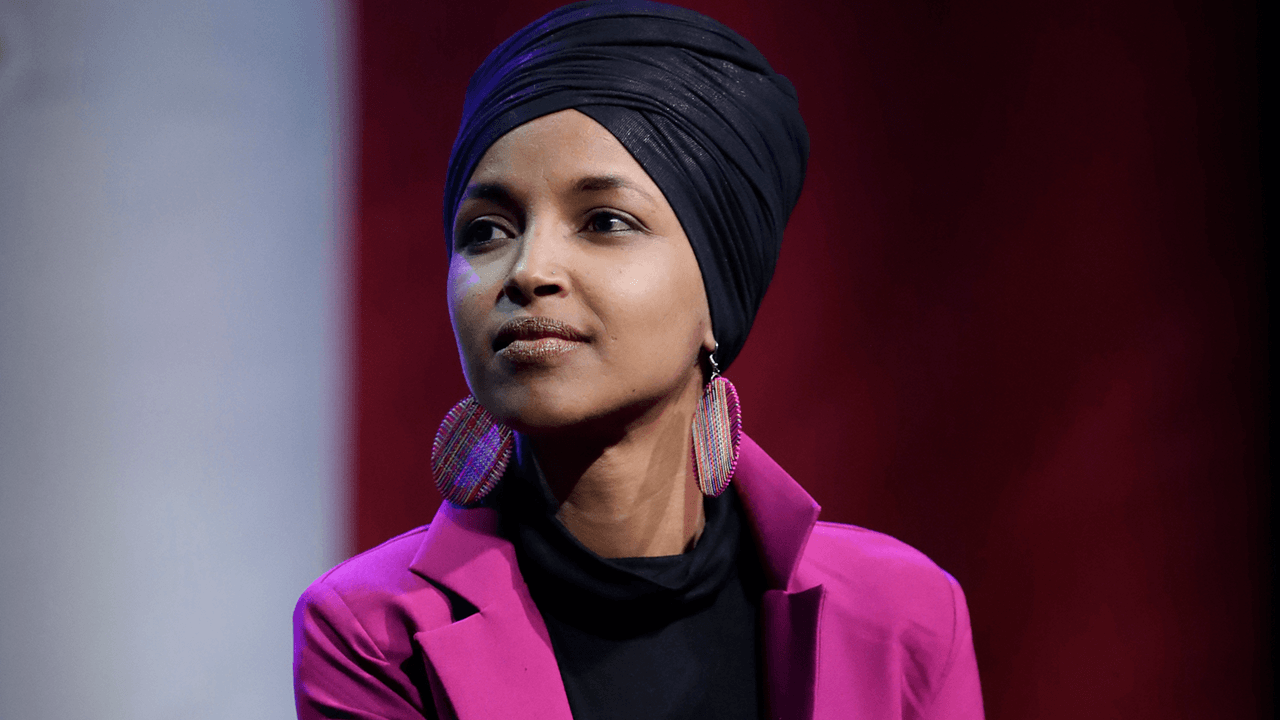 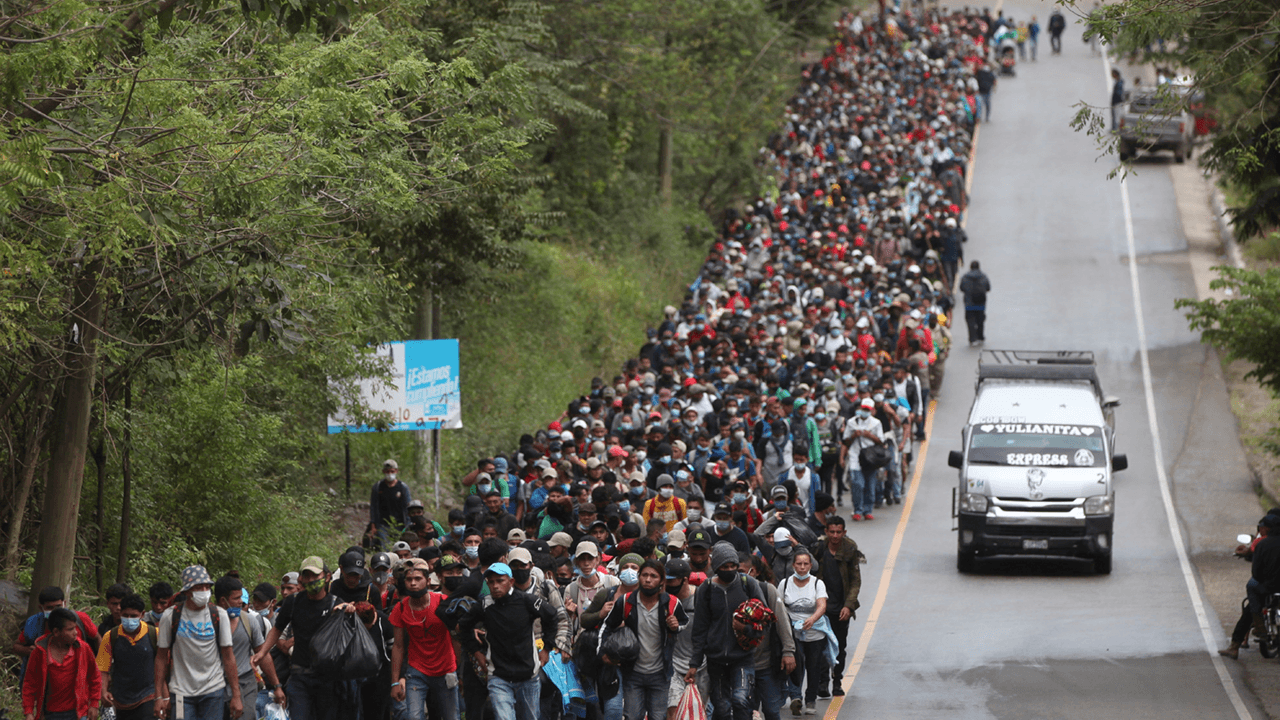 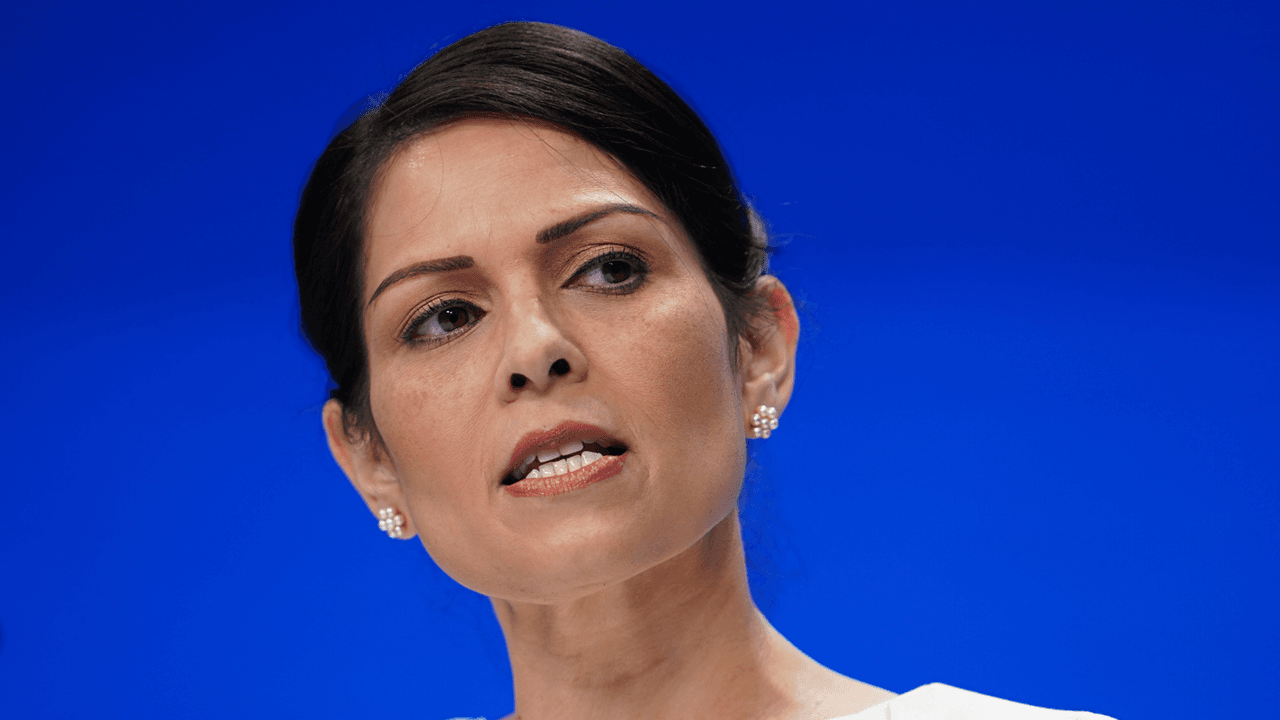 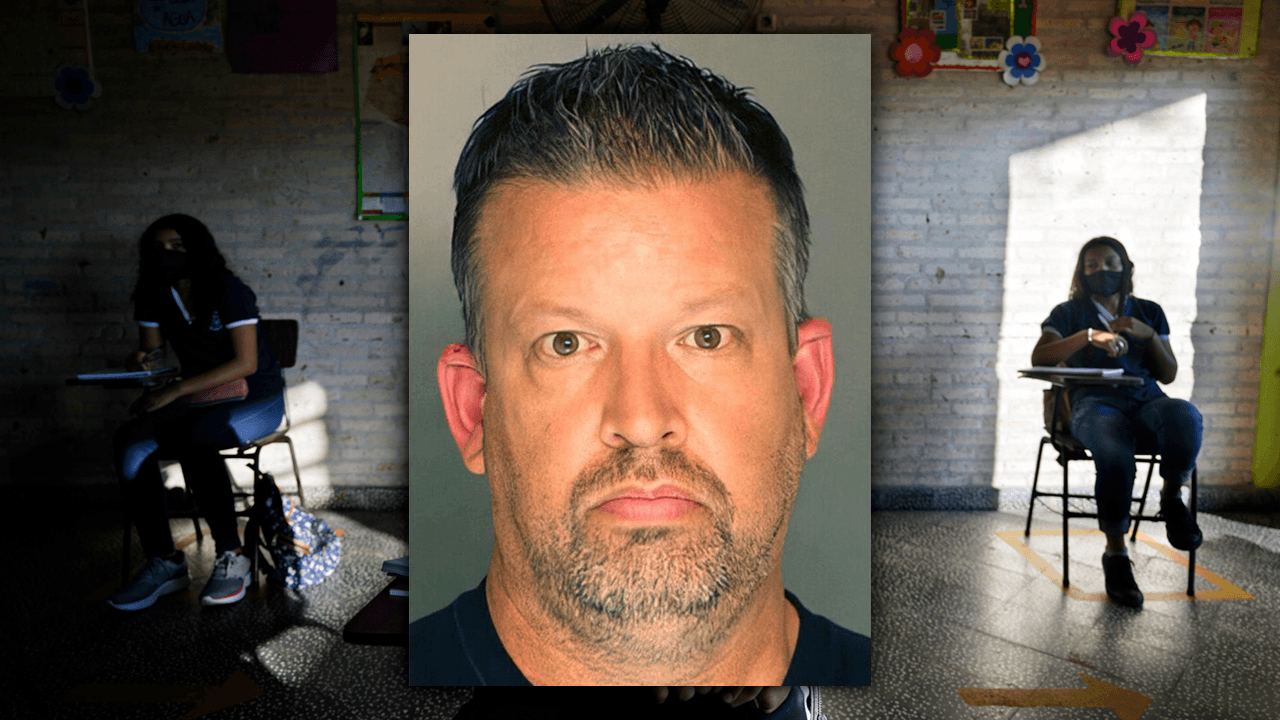