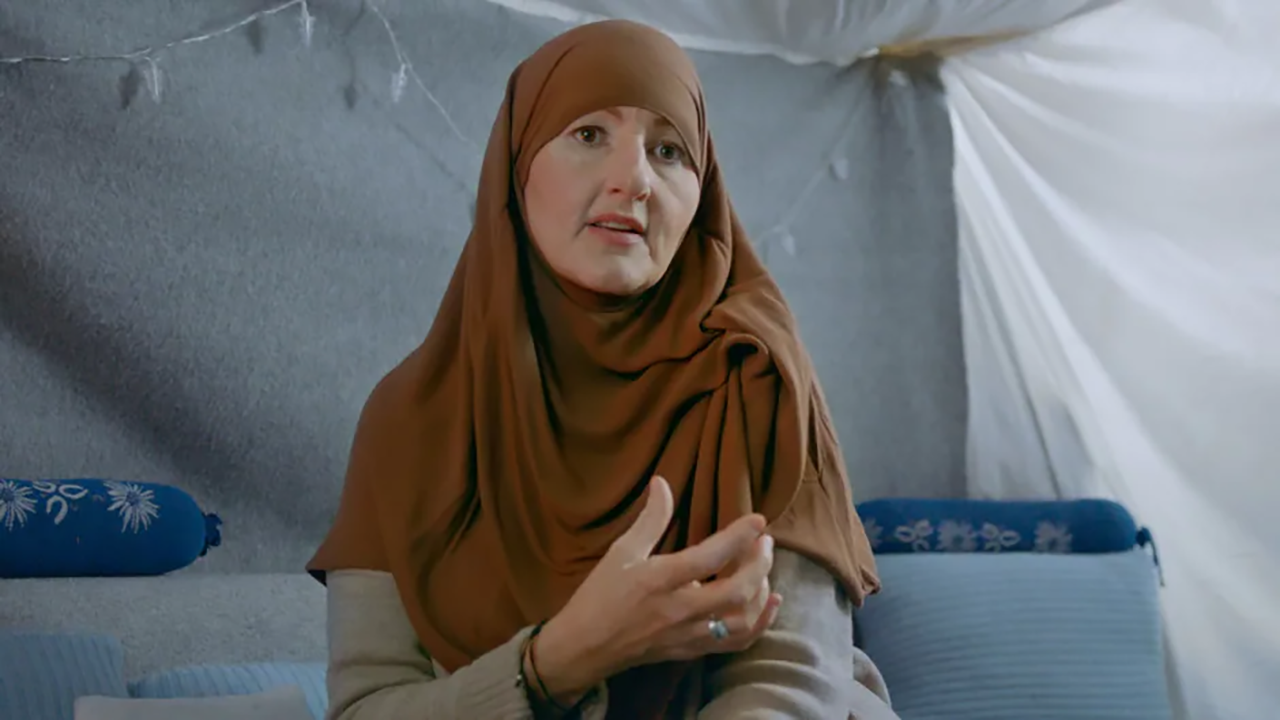 Authorities have arrested two Canadian women and charged one with terror-related offenses after the federal government repatriated them from an ISIS detention camp in Syria.

“According to the investigation, Ms. Chouay allegedly traveled to Syria and Iraq to join the Islamic State, terrorist group. In Syria, it is alleged that she participated in terrorist activities in the name of the Islamic state,” said RCMP Insp. David Boudoin, the officer in charge of the INSET team in Montreal.

Polman was arrested under Section 810 of the Criminal Code, her lawyer, Lawrence Greenspon, said that authorities were seeking a peace bond, a court order which is used to prevent people from committing or recommitting crimes.

Polman was held captive for three years at al-Roj Syrian detention camp for families of ISIS fighters. She traveled to Syria after marrying an ISIS fighter online.

Two children were also repatriated from the detention camp during the operation, Global Affairs Canada confirmed.

Sébastien Beaulieu, an executive at Global Affairs Canada, read a statement on behalf of the Canadian government, which was shared on social media.

Prime Minister Justin Trudeau did not comment on the specifics of the case, stating, “Anyone who traveled, for the purpose of supporting terrorism, should face criminal charges.”