#AuditWE: We’ve hired lawyers to demand that Trudeau’s WE Charity be audited

We’ve hired lawyers to demand that Trudeau’s WE Charity be audited.

And we need your help to AuditWE.com.

Every day there’s a new and scandalous revelation involving the “WE” charity.

It’s hardly a charity — they spend tens of millions of dollars acquiring real estate; they pay six-figure sums to Trudeau’s immediate family, including his mother, brother and wife. And they send Liberals — including Finance Minister Bill Morneau — on luxury vacations.

In return, Trudeau showers them with government grants, often intervening personally to make sure the pay-off goes as planned.

Even Trudeau’s CBC state broadcaster has been shamed into covering this growing scandal.

But only Rebel News has hired a reputable law firm to draft a formal complaint to the Canada Revenue Agency (CRA) to #AuditWE.

Please help us — sign the petition, and chip in to help our legal work at AuditWE.com. Thank you! 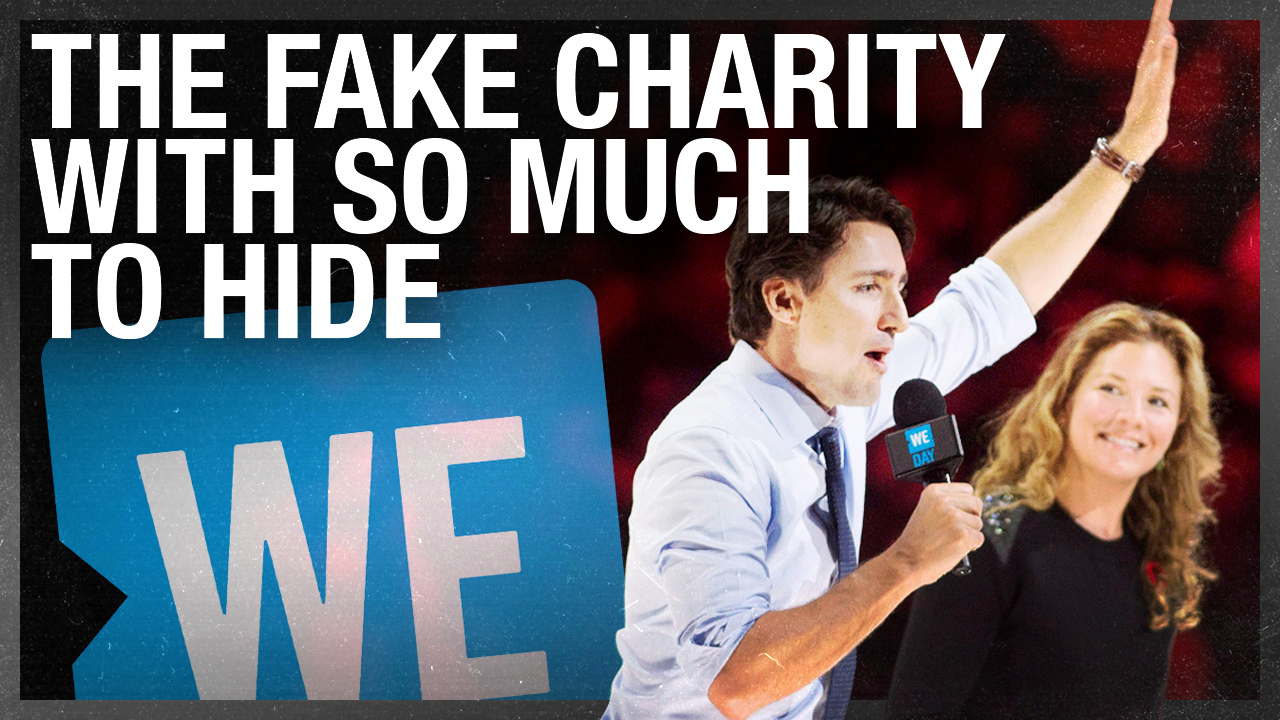 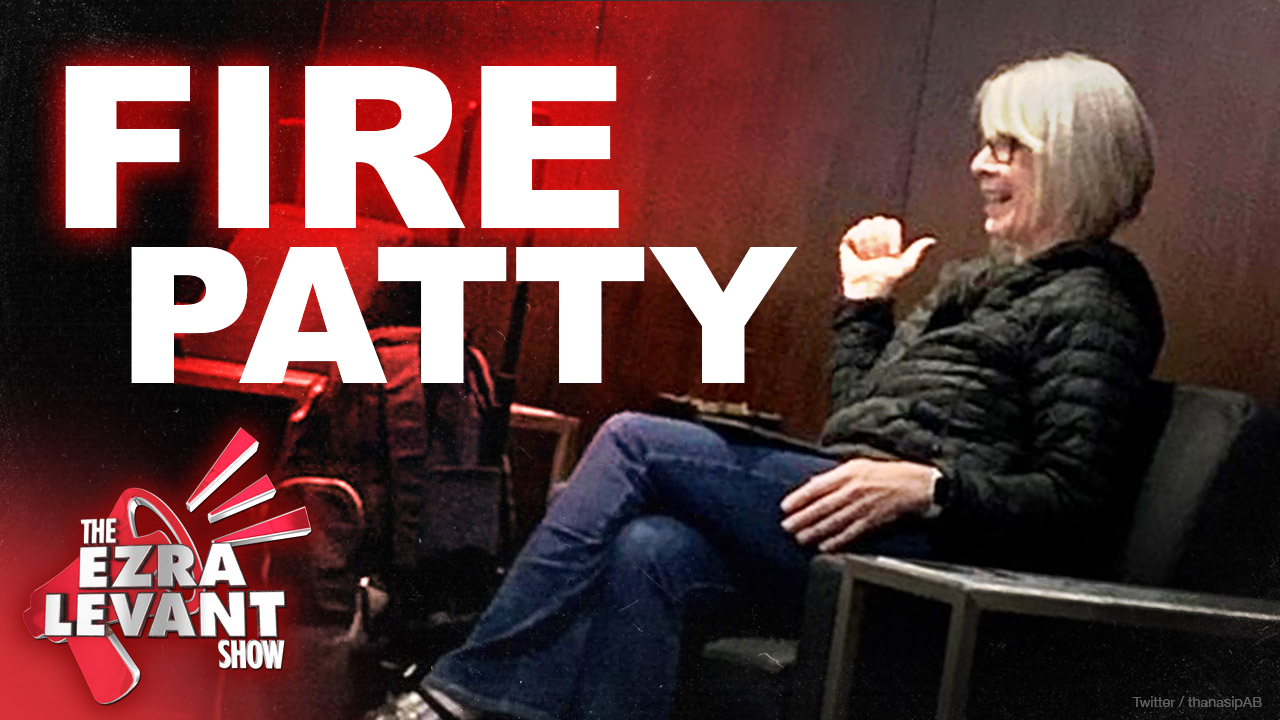 With the ruling class, it’s always do as I say, not as Hajdu! 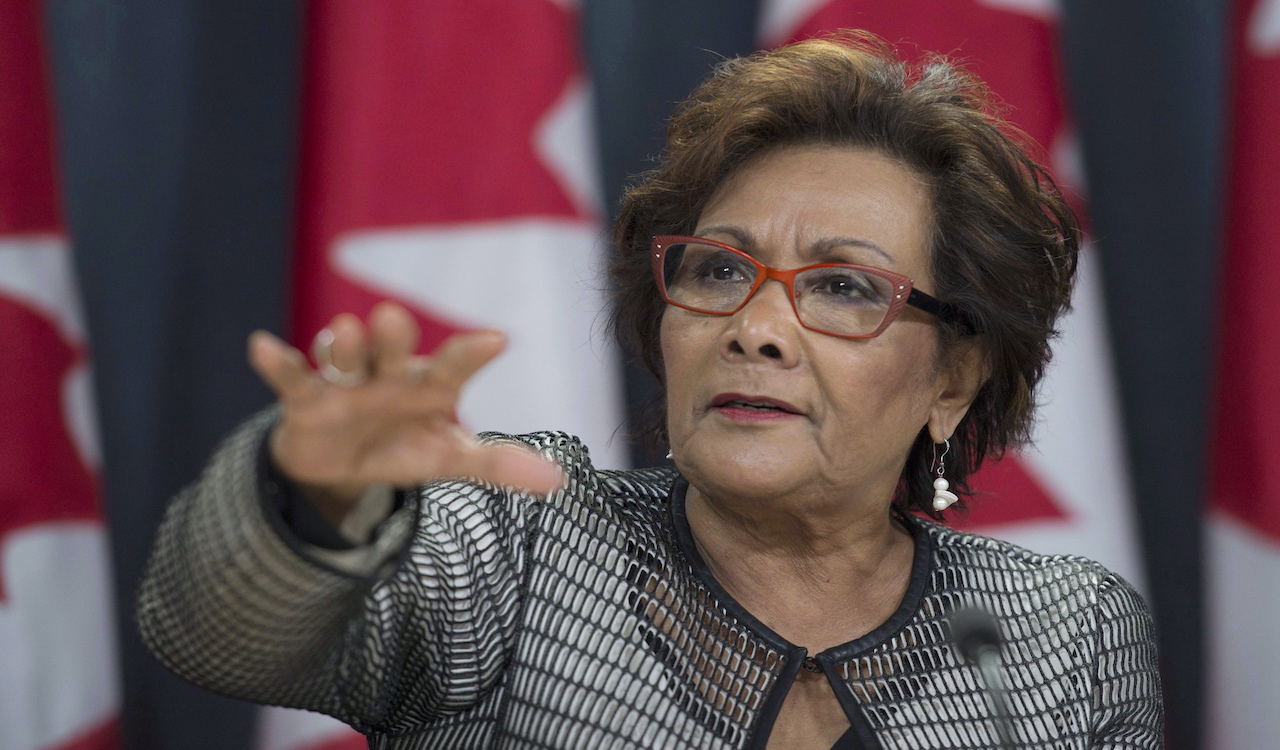