Rebel News has the documents to prove it. 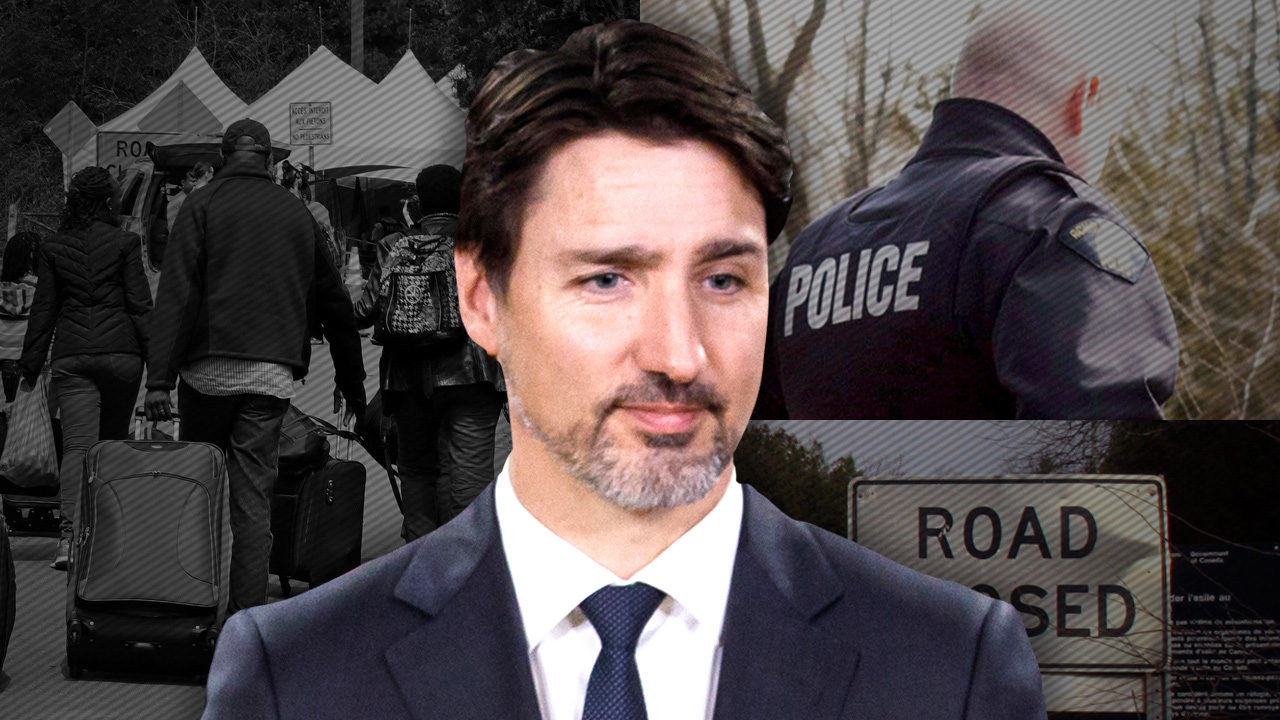 Investigations like this one take a huge amount of time and money. We have a researcher who helps us file these requests and pore through them. But I think they’re worth the effort. If you can spare a few bucks to help us fund our investigative journalism, please use the button on the sidebar to chip in — and we’ll keep getting the job done. Thank you!

Today, I'll examine some of the more outrageous bills from the hotels used to house illegal immigrants.

There was a $1.8 million invoice to cover migrant accommodation costs from June to October 2018 at a hotel in Quebec. One Newfoundland hotel was paid $1.23 million over the course of 5 months, and immigration officials paid another hotel in Mississauga $122,000 over the course of one month to hold unoccupied rooms for immigrants.

Yesterday, I introduced you to part one of my exclusive investigation into the true costs of Justin Trudeau’s notorious “Welcome to Canada” tweet.

Well, in today’s part two, I can finally tell you about the huge transportation, consulting, and hotel costs that the federal government accumulated as it tried to deal with the dramatic influx of illegal immigrants in recent years.

So, how much do you think it costs to bus immigrants — illegal immigrants, I might add — from the Canada-U.S. border and put them in hotels while they wait for their cases to be processed by overstretched bureaucrats?

After two and a half years of waiting for our access to information request to process, we received 160 pages of documents from the federal government, including invoices, bills and budgeting documents, as well as health and demographic information about the illegal immigrants themselves.

The documents also revealed that some of the immigrants had infectious diseases, like tuberculosis, and had an average of six taxpayer-funded health claims per person, including dental and vision care. You can learn more about this component of our investigation in part one below.

I want to tell you about an exclusive, three-part, Rebel News investigation into the costs caused by the massive spike in illegal immigration at the Canada-U.S. border after Justin Trudeau’s notorious “Welcome to Canada” tweet.

My investigation has revealed that hundreds of illegal immigrants — mostly young men from countries not ravaged by war, like Nigeria and Haiti — have been admitted to Canada with serious health issues, including highly infectious diseases, such as tuberculosis, a potentially fatal bacterial condition, after crossing the border.

I can also confirm that hundreds of immigrants have received free dental care and thousands have been given free prescription drugs.

And I have the documents to prove it.

Here — check out my first report in this exclusive series:

It took the federal government two and a half years to fulfil the access to information request that led to me getting my hands on this trove of documents.

Why did it take so long? Was the government stalling to cover up its incompetence and how it endangered the health of Canadians?

I don’t know yet — but I do know that we need to hold Trudeau and his Liberal cronies accountable, especially when the Trudeau-friendly CBC resorts fluff pieces.