President Biden's management of the U.S.-Mexico border has created a humanitarian crisis. 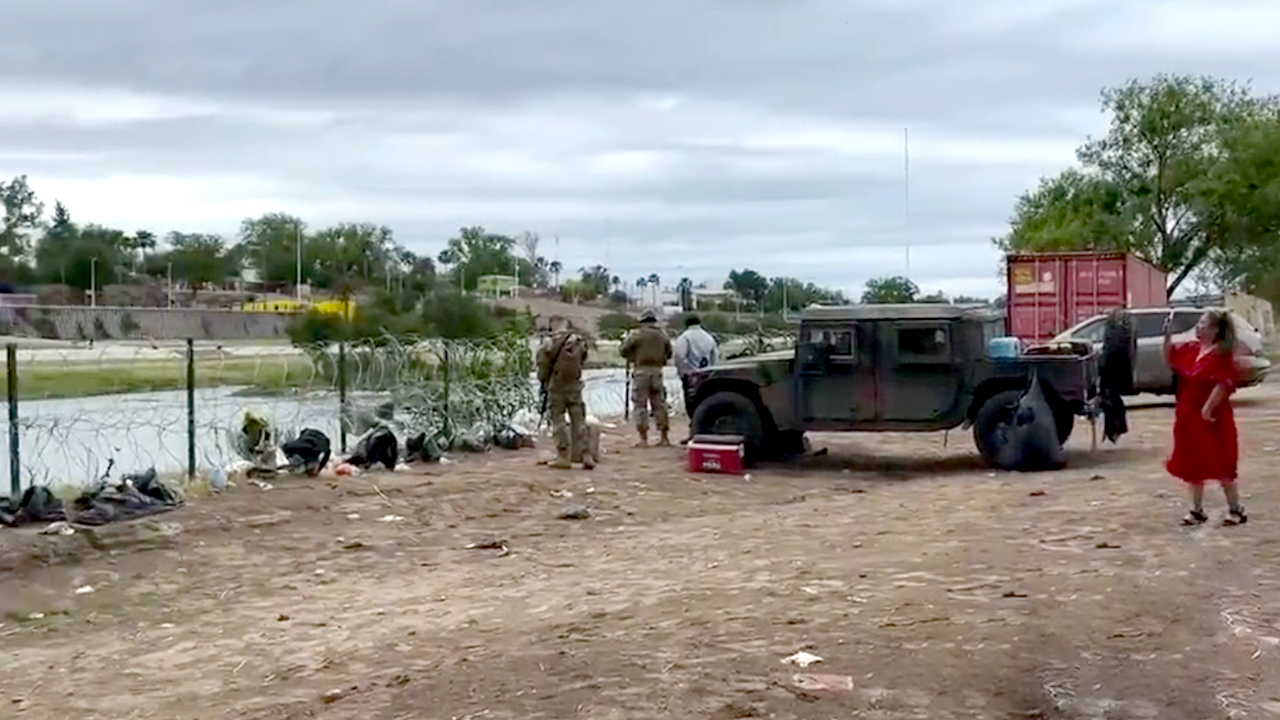 The Biden administration is grappling with repealing Title 42, the health law that allows the Centers for Disease Control and Prevention to stop people and property from entering the United States “in the interest of public health,” particularly when there “is the existence of any communicable disease in a foreign country” and “there is serious danger of the introduction of such disease into the United States.”

Republicans argue the health law is all that stands in the way of a looming humanitarian crisis at the southern border, where thousands of illegal migrants cross daily, often trafficked by cartels.

As we return to the river this morning we see border patrol boats on the Rio Grande. #Title42 #Texas pic.twitter.com/t6Muvv9JfB

Texas Congressman Chip Roy pointed out the efforts being done at the Rio Grande by Texas Governor Greg Abbott to prevent illegal crossings.

.@chiproytx when asked what he thought when seeing the southern border, “I come down here mainly to make sure they know I’m never gonna stop beating this drum for border patrol, the communities, the ranchers.” #Texas #BorderCrisis #Title42 pic.twitter.com/wZKl83ubMU

Georgia Congresswoman Marjorie Taylor Greene was also touring the border, and described President Joe Biden as “basically the king of the cartels” because of his lack of action at the southern border.

.@RepMTG when asked what she thought when seeing the conditions of the southern border, “The Biden administration, he is the greatest business partner to the cartels.” #Texas #Title42 #BorderCrisis pic.twitter.com/areadZcwwz

Aside from the human carnage caused by illegal migration at the Texas border, Mendoza documented the extreme ecological damage to the landscape:

Back at one of the major illegal crossing points for migrants where there are still massive amounts of clothes and items littered all over. #Title42 #Texas #BorderCrisis pic.twitter.com/TAcdOJDtVJ

We found medication used against nausea & pneumonia as well as an information card with two names and addresses (most likely their final destination). #Title42 #Texas #BorderCrisis pic.twitter.com/nojo2Do2vD

A local pastor arrived to play music for families that live on both sides of the border. #Texas #Coahuila #UnitedStates #Mexico pic.twitter.com/uR3HmORWSI