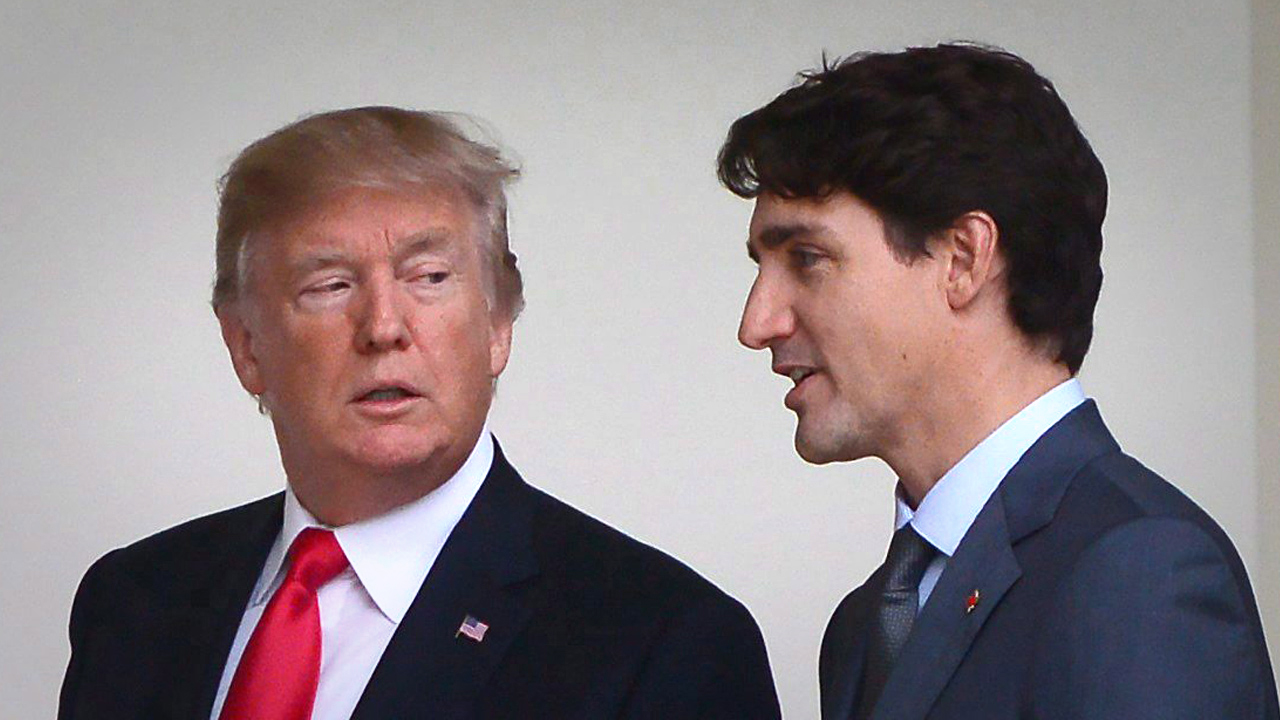 In the book, Bolton describes Trump's meeting with Trudeau at the G7 conference in La Malbaie, Quebec in 2018 and alleges that Trump had a negative impression of both Justin Trudeau and French President Emmanuel Macron.

According to The Globe and Mail's excerpt of the forthcoming book,

“Trump didn't really like either Macron or Trudeau,” Bolton writes. “But he tolerated them, mockingly crossing swords with them in meetings, kidding on the straight.

“I assume they understood what he was doing, and they responded in kind, playing along because it suited their interests not to be in a permanent tiff with the U.S. president.”

After the meeting, Trump tweeted a threat to raise tariffs after finding out about Justin Trudeau's comments denigrating the President's priorities.

Bolton wrote about the incident, saying that his economic advisor Larry Kudlow should single out Justin Trudeau on his upcoming Sunday talk show circuit:

“Trump's direction [to Kudlow] was clear: Just go after Trudeau. Don't knock the others. Trudeau's a 'behind your back guy,'” Bolton writes.

According to The New York Times,

“The Justice Department has gone to court to stop the book from being published, arguing that it has classified information in it and that it was not cleared by a prepublication review required of former government officials like Mr. Bolton.”

Bolton's new book, The Room Where It Happened will be released on June 23, 2020.