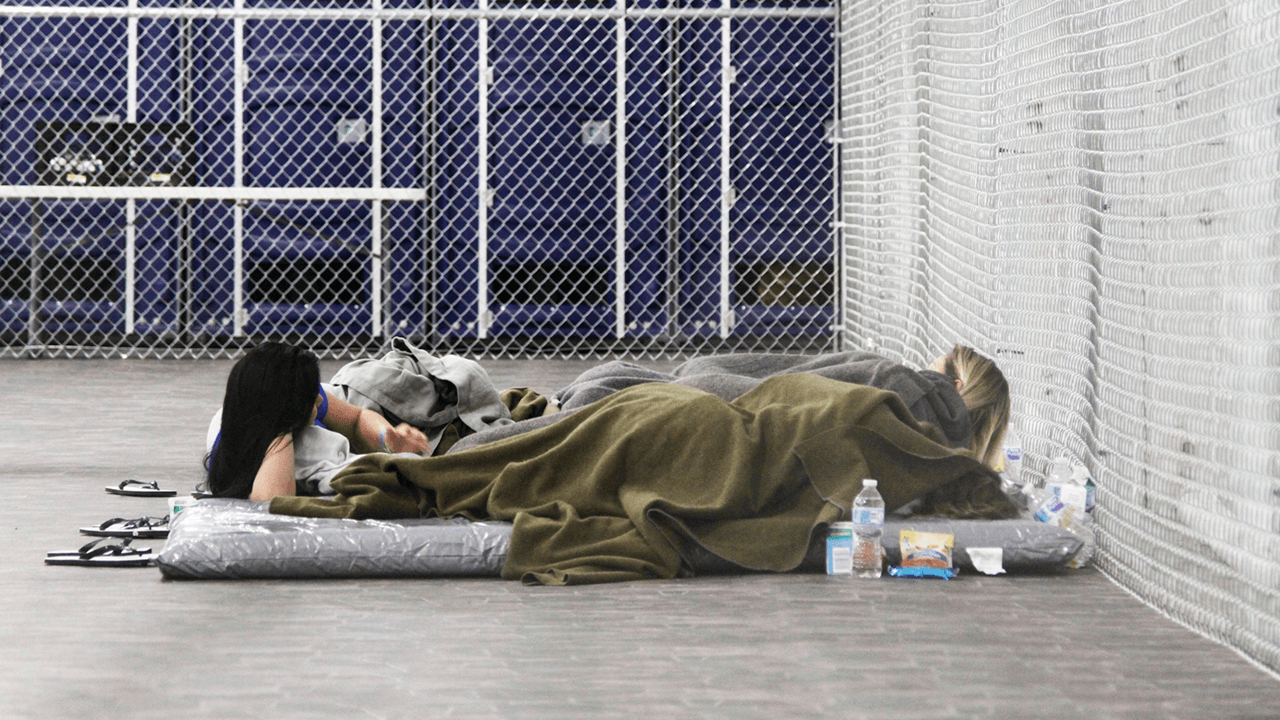 A spokesperson for the Administration for Children and Families (ACF) division of the Department of Health and Human Services said that reporters will not be allowed to tour the juvenile detention facilities housing unaccompanied minors who have entered the United States illegally.

“Reporters will not be allowed inside the Carrizo Springs facility for unaccompanied minors that was recently opened under the Biden administration in Texas,” said the spokesperson. “The Office of Refugee Resettlement (ORR) is not hosting media tours of unaccompanied children (UC) facilities currently due to the COVID-19 pandemic.”

“If media tours resume, we will send a media advisory,” the spokesperson added.

In a press briefing on Monday, Secretary of Homeland Security Alejandro Mayorkas claimed that he intends to “look into” inquiries made by ABC News, which said that it was denied access to the facilities. Mayorkas said that the Biden administration is “open” to media scrutiny.

“I’m happy to take a look at that, I owe it to my people to understand the situation and the reasons why access was denied,” Mayorkas said. “Let me share with you what I communicate to the workforce and we’ll leave it at that because it’s in the service of openness and transparency. Don’t shrink from criticism, just work very hard not to deserve it.”

The Biden administration has weakened the southern border, prompting a flood of immigrants seeking asylum in the United States, many of whom hope to take advantage of the lack of law enforcement. Biden has been criticized internationally for putting the needs of illegal immigrants over U.S. citizens.

Due to the influx of illegal immigration into the country, the Biden administration reopened juvenile migrant detention facilities, which former President Donald Trump was criticized for as “putting kids in cages.”

Biden’s move is in sharp contrast to the rhetoric he made on the campaign trail, where he promised to close such facilities. According to Axios, the number of so-called juvenile detention facilities is expected to grow as more unaccompanied minors cross the border. Mayorkas has thus far refused to describe the situation as a “crisis,” instead, referring to it as a “stressful challenge.”

“We are challenged at the border. It is a stressful challenge,” said Mayorkas. “That is why, quite frankly, we are working as hard as we are, not only in addressing the urgency of the challenge, but also in building the capacity to manage it and to meet our humanitarian aspirations and execution of the president’s vision.”