Cawthorn claimed that some of these lawmakers were also 'leading on the movement to try and remove addiction in our country,' noting that they did drugs. 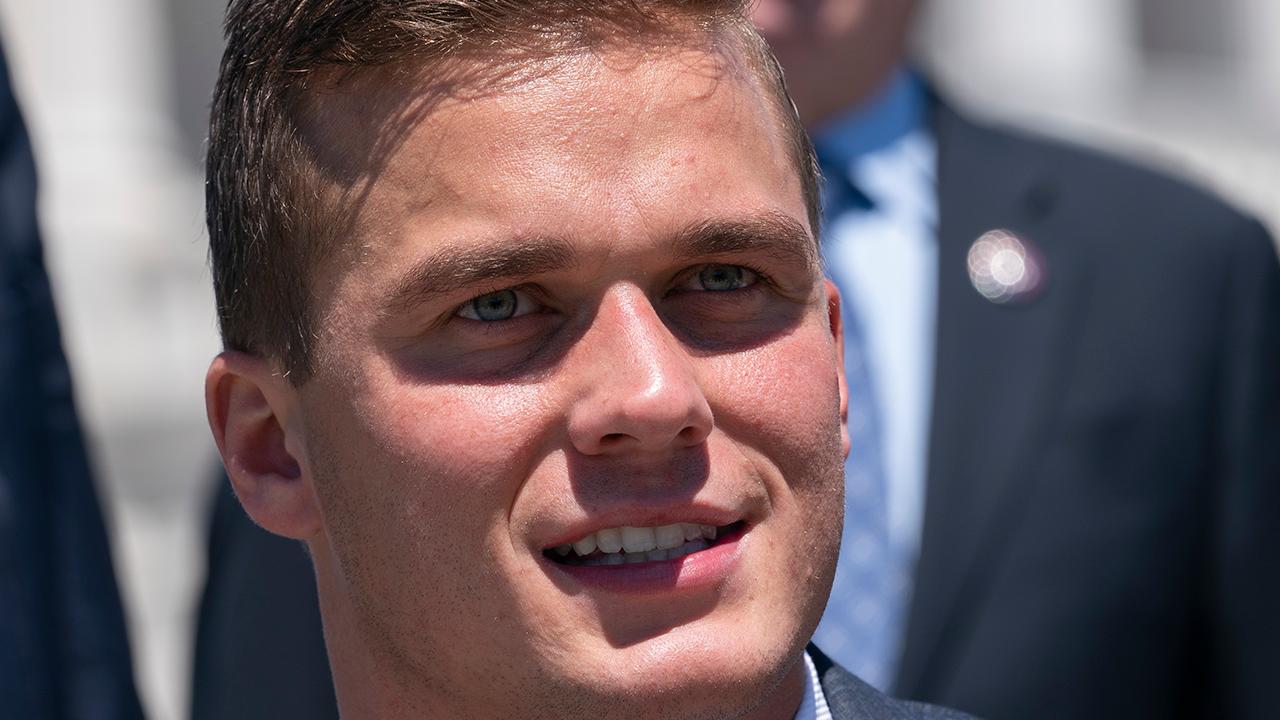 During an interview with the Warrior Poet Society podcast, the host brought up the debauchery present in Washington D.C. as portrayed on the popular Netflix show House of Cards.

Responding to his remarks, Cawthorn said that the show was closer to a documentary than a work of fiction.

“I look at all these people, a lot of them that I’ve looked up to through my life, I’ve always paid attention to politics. Then all of the sudden you get invited to: ‘Well hey we’re going to have kind of a sexual get together at one of our homes, you should come,” said Cawthorn.

Cawthorn claimed that some of these lawmakers were also “leading on the movement to try and remove addiction in our country,” noting that they did drugs.

“You watch them do, you know, a key bump of cocaine right in front of you and it’s like ‘Wow, this is wild,” he said.

The congressman said that lawmakers are often bullied into making compromises on their campaign promises and positions because powerful entities acquire “leverage” over them by collecting details about their vices, before describing the Washington elite as a “pit of vipers.”

Following his remarks, House Minority Leader Kevin McCarthy is set to give the congressman a dressing down for speaking candidly about his experiences in D.C.

According to The Hill, Rep. Steve Womack and a number of other Republicans complained in a meeting that they were being “grilled” by the media over Cawthorn’s claims, prompting McCarthy to step up and say that he “wants a word” with the young representative, who was elected on former president Donald Trump’s populist platform.

The Hill reported that Cawthorn’s colleagues in Congress want him to name names.

“Womack said many of his colleagues weren’t exactly wild, hitting the sack at 9 p.m. and still using fax machines and flip phones, the outlet said,” reported the New York Post. “He criticized Cawthorn — who was not at the meeting — for lumping everyone together with his accusations of craven behaviour, reports said.”

That many Republicans aren’t participating in swinger sex parties isn’t proof that they aren’t happening, of course — and Cawthorn hardly stands to benefit from making up such claims. It’s also worth noting that Cawthorn never said whether it was only Republicans who invited him to the parties.