LGBTQ activists objected to any form of physical evaluations, which would have essentially enabled anyone identifying as a female to participate in girls' and women's sports. 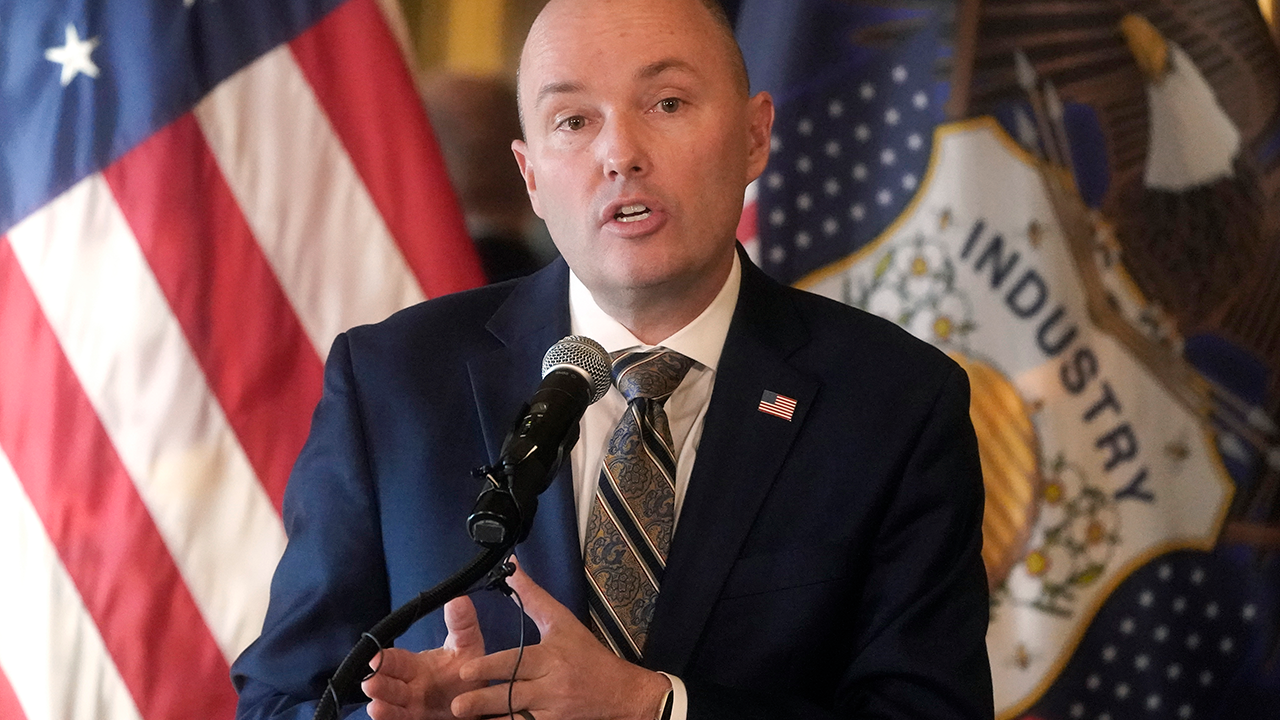 Utah Governor Spencer Cox intends to veto a bill passed by the state legislature to ban the participation of biological males in girls' and women’s sports. Cox, a Republican, is denying public consensus on the issue that has been at the forefront of the culture war in the United States.

As other Republican governors across the country embrace bills to protect women’s sports, Cox appears to be virtue signalling to progressives and trans activists to the detriment of his own base. The bills were first brought forth over concerns for female students and athletes to have an even playing field in sports.

The legislation passed with majority support from state representatives.

As detailed by Fox 13 in Salt Lake City, the bill “seemingly had compromised on the issue of transgender children playing school sports, then suddenly switched to an all-out ban.”

“A surprise substitute was introduced on House Bill 11 in the final hours of the 2022 legislative session. The bill proposed to create a special commission to evaluate the eligibility of transgender children who sought to play sports in middle and high schools,” the news channel explains.

After the substitute bill was slotted in, the governor decided to veto it, apparently at the behest of progressives.

Sen. Curt Bramble, R-Provo, the floor sponsor of HB11, introduced that late Friday. Then Sen. Dan McCay introduced a substitute, which had the ban — unless the courts ruled against Utah in an eventual lawsuit. Then it would default to the commission.

"This is an effective policy to put a pin in this debate, and leave it there before we see a lot of uptick in transgender females participating in sports," Sen. McCay, R-Riverton, said, citing his own daughters who participate in sports and a desire to "draw a line in the sand."

Sen. Bramble said he did not object to the substitute, noting his own daughter who is an elite athlete.

While vowing to veto the bill, Cox directly addressed transgender students who he said found themselves in the middle of a political debate through no fault of their own, per USA Today.

“I just want them to know that it's gonna be OK. We're gonna work through this,” Cox said.

Cox’s decision to veto the bill was applauded by trans activists and progressives.

“As the first governor this year pledging to veto anti-trans legislation sent to his desk for signature, Gov. Cox deserves praise for standing up to those who continue to target and attack transgender youth,” said Human Rights Campaign state legislative director Cathryn Oakley.