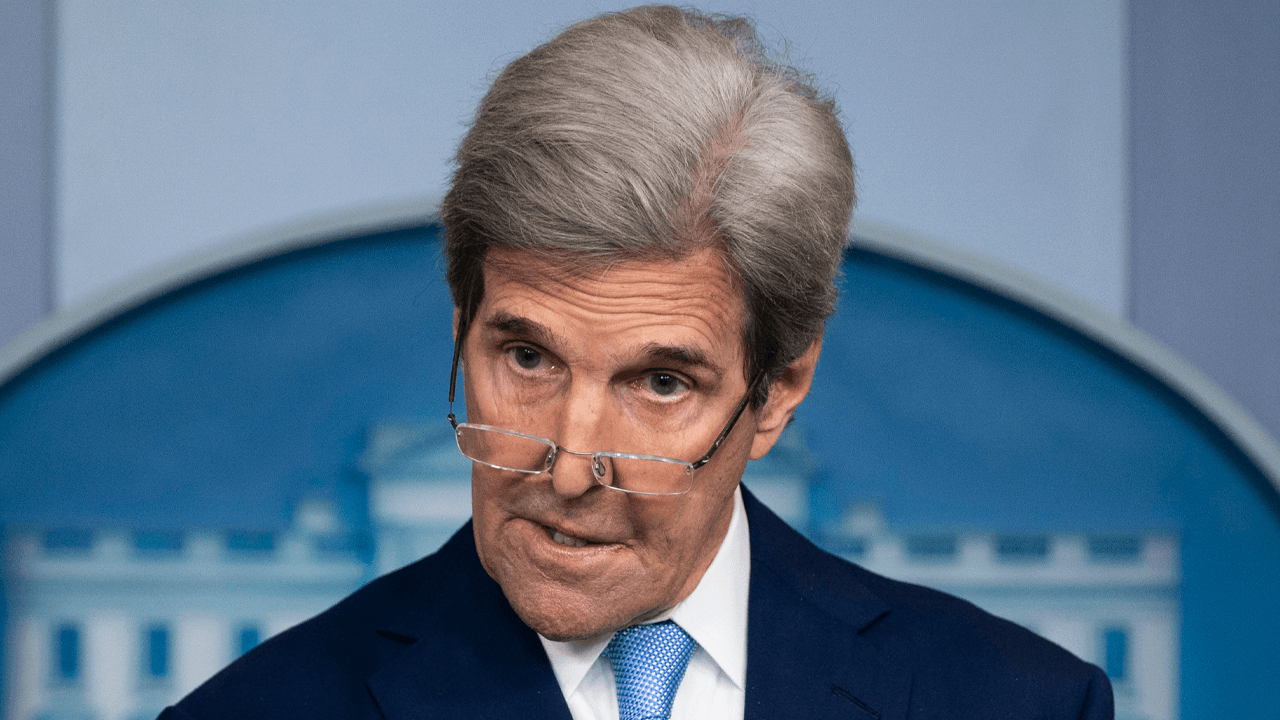 Calls for the resignation of John Kerry, the Biden administration’s Special Presidential Envoy for Climate, have soared following a damning report published over the weekend of a leaked tape in which Iranian Foreign Minister Mohammad Javad Zarif stated that Kerry told him Israel was behind hundreds of attacks on Iranian assets in Syria.

Daily Caller reporter Chuck Ross noted that Kerry did not specify which part of the story he claims is false.

Kerry doesn’t say which part is false. Also notable: he’s commenting on the Zarif tape after both White House and State Dept said they won’t comment on leaked materials https://t.co/MsnuKIEcVp

“If this tape is verified, it would signal catastrophic and disqualifying recklessness by Envoy Kerry to Foreign Minister Zarif that endangered the safety of Americans and our allies,” Sen. Ted Cruz said in a statement. “And it would be consistent with his long pattern of empowering Iran’s regime. Kerry poured hundreds of billions of dollars into the Ayatollah’s terrorist bank accounts, was a close confidant with Zarif during the Obama administration, and was caught repeatedly meeting with him during the Trump administration (notwithstanding the Logan Act) — and has never publicly accounted for what they discussed.”

Former Secretary of State Mike Pompeo told the Washington Free Beacon that the report proved “what I’ve said for years: That [Zarif] continued to engage with former secretary of state Kerry on policy matters after Kerry’s public service and, according to Zarif, Kerry informed the Iranians of Israeli operations.”

Pompeo added, “Before we cut a deal with Iran that reduces Americans’ security, it would be good to know what the arrangement, if any, may have been between these two leaders.”

Former UN Ambassador Nikki Haley responded to the report, stating, “This is disgusting on many levels. Biden and Kerry have to answer for why Kerry would be tipping off Iran, the number one sponsor of terror, while stabbing one of our greatest partners, Israel, in the back.”

This is disgusting on many levels. Biden and Kerry have to answer for why Kerry would be tipping off Iran, the number one sponsor of terror, while stabbing one of our greatest partners, Israel, in the back. https://t.co/ZLWnQRZkrG

Donald Trump Jr. also commented on the report, asking, “Imagine for a second a Trump official sitting on the NSC, like Kerry does, told Iran details about Israeli strikes?”

“I believe the media would be screaming TREASON and they wouldn’t be too far off, but of course they’ll say and do nothing because they’re useless propagandists,” the former president’s son said. 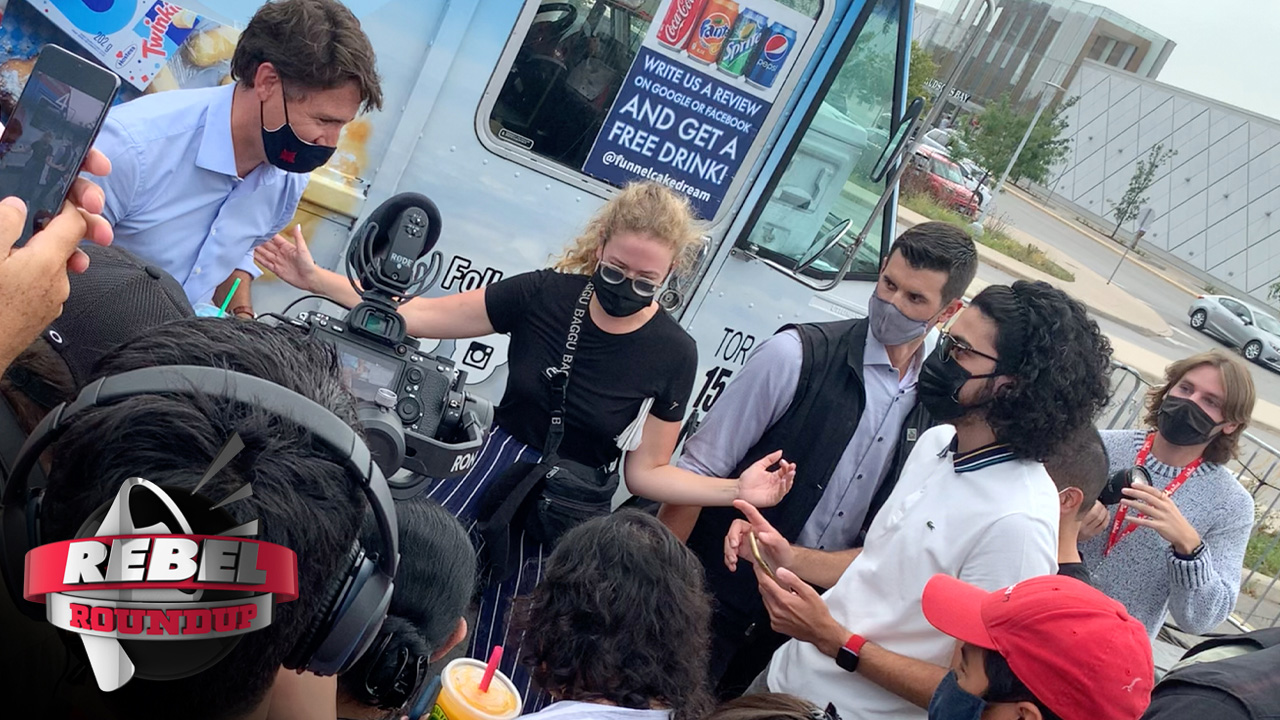